Home » Could you have a pollution-triggered heart attack? 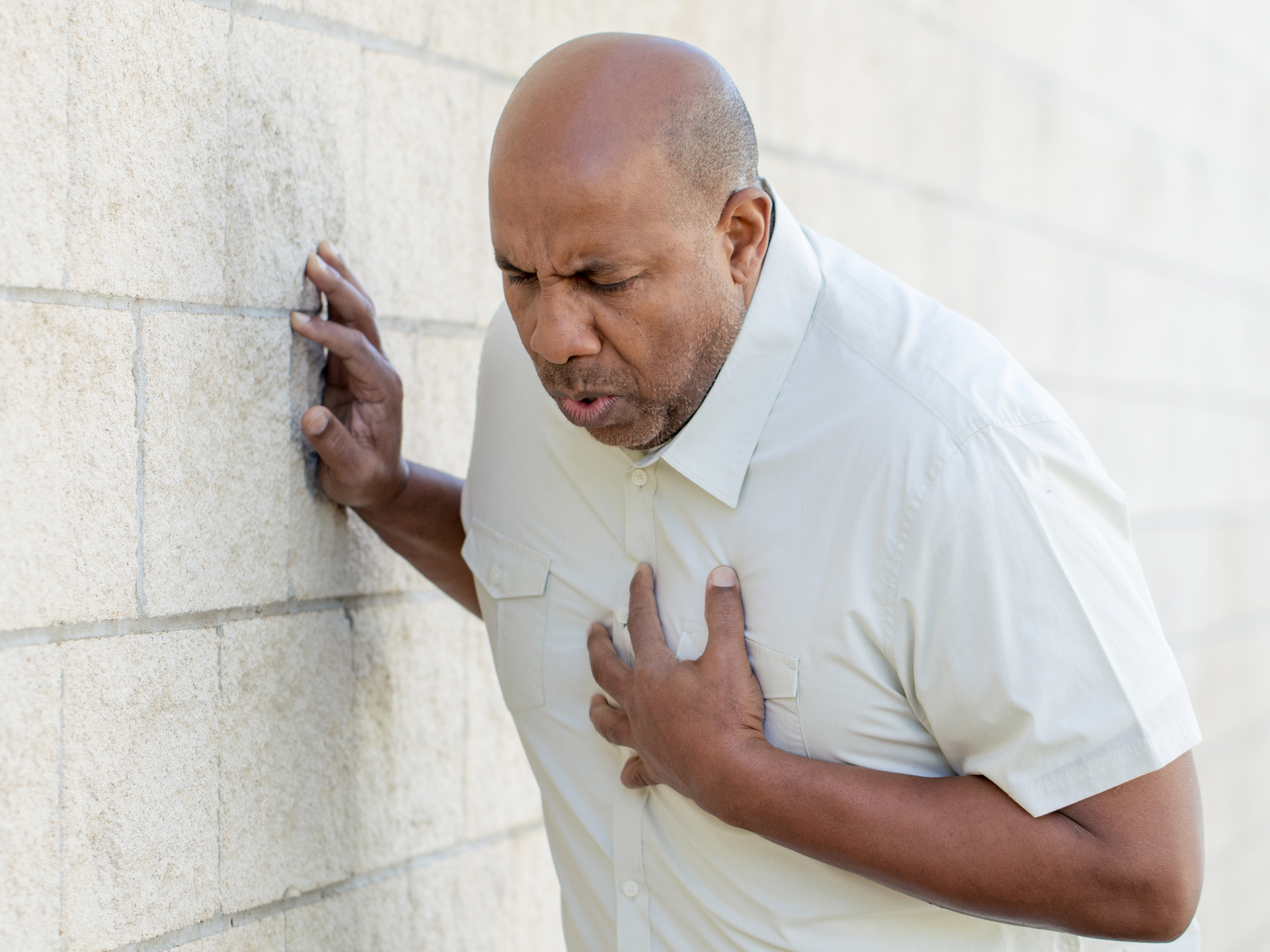 You may know that you’re exposed to it to varying degrees, particularly if you live in an urban area.

But one incredible and tragic thing you may not know is that air pollution kills 3.7 million people prematurely every single year.

So when you’re doing your regular activities, you may be inhaling fine particles of pollutants — known as ambient particulate matter. And it’s these very particles that can do some major damage…

In a recent study in non-smoking healthy individuals, researchers exposed them to concentrated ambient particulate matter for two hours. The result was a decrease in heart rate variability, along with increased lymphocyte and white blood cell levels.

Increases in white blood cell and lymphocyte levels are signs of increased inflammation in the body, which means the immune system is rapidly activated to fight the incoming stimulus. Decreased heart rate variability is a sign of autonomic nervous system dysfunction — the part of the nervous system that controls the cardiovascular system.

Quite surprisingly, these inhaled particles have acute effects on the cardiovascular system. And that’s how people are dying prematurely — from a pollution-triggered heart attack!

But the good news is, these researchers also discovered a simple thing that provides protection…

B vitamins protect against a pollution-triggered heart attack

In the same study, individuals who were exposed to the same amount of pollution but were given B vitamin supplements for four weeks afterwards, were able to almost completely reverse the pollution damage caused to their immune and cardiovascular systems.

In fact, B vitamin supplementation appeared to show incredible opposition…

The researchers note however, that although these results are astounding, they may not be so prominent for those with existing cardiovascular issues or for those living in heavily polluted areas.

They will be conducting more research but in the meantime, it certainly can’t hurt to take B vitamins.

B vitamins are water-soluble vitamins involved in keeping your body running like a well-oiled machine. There are eight different B vitamins and they all play different roles from energy production, to skin health, to healthy immune and cardiovascular function.

Related: The diet that undoes the way pollution harms your heart

B vitamins can also be obtained from a wide variety of food sources:

If you want to avoid sucking in those harmful air particles, it’s a good idea to avoid exercising outdoors, especially at peak pollution times.

But you’re not exactly safe inside either…

The particles are so small they can even invade your home — one thing that can help is installing an indoor air filter.

And of course, if you live in an urban or polluted area, take those B vitamins —they may just save your life!