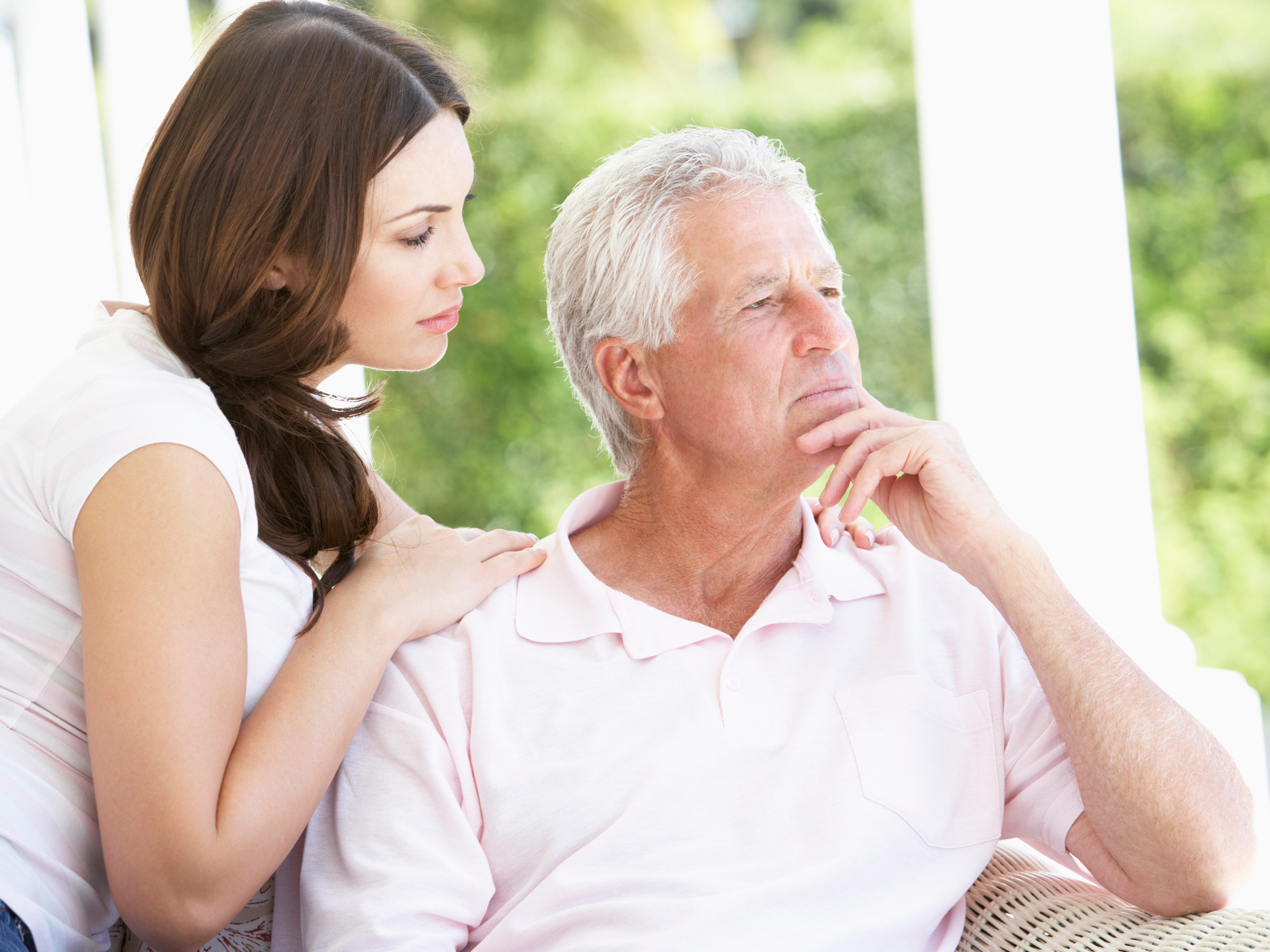 Alzheimer’s and dementia rates are rising at an alarming pace. And they’re only expected to grow more and more in the years to come….

In fact, the number of people with Alzheimer’s disease in the U.S. is expected to triple by 2050 — going from a whopping 5.2 million to an even more whopping 13.8 million.

Those numbers are mind-boggling. So mind-boggling, that they leave you to wonder… why are so many people developing this devastating brain disease? Is there something in the air?

The answer is yes. There absolutely is… Alzheimer’s-causing air pollutants.

Air pollutants are known factors behind health problems like heart and lung disease. But they could play a role in the Alzheimer’s epidemic too…

In case you’re wondering, particulate matter air pollution consists of particles like dust, dirt, soot and smoke, as well as smaller particles that are invisible to the naked eye. These particles come from a variety of sources like construction sites, unpaved roads, fields, smokestacks and fires. Power plants, industrial factories and automobiles are major sources of particulate matter too.

As you’d expect, this dangerous form of air pollution is highest in urban areas like Los Angeles, Chicago, New York City, Cincinnati and Pittsburgh. So if you live in a major metropolitan area, you may be putting yourself at a much higher risk of Alzheimer’s and dementia…

Based on their study, USC researchers suspect that particulate matter air pollution could be responsible for as many as 21 percent of dementia cases in the U.S.

That’s because these particles enter your brain through your nose and trigger an inflammatory response. Brain inflammation plays a big role in Alzheimer’s, so one more inflammation-causing agent could be the tipping point that sends your cognitive health into a downward spiral.

The problem with environmental health risks like air pollution is that you don’t feel like you have much control over your exposure. But, the truth is, you have more control than you think. You can take a bite out of your air pollution exposure by:

Besides taking these precautionary measures to avoid pollution, you can also reduce your Alzheimer’s risk in other ways by:

Editor’s note: There’s another suspicious reason that the number of Alzheimer’s cases may be tripling: 38.6 million Americans take a single drug every day that robs their brain of an essential nutrient required for optimal brain health. Are you one of them? Click here to find out!