Home » Why you shouldn’t trust the drinking water police 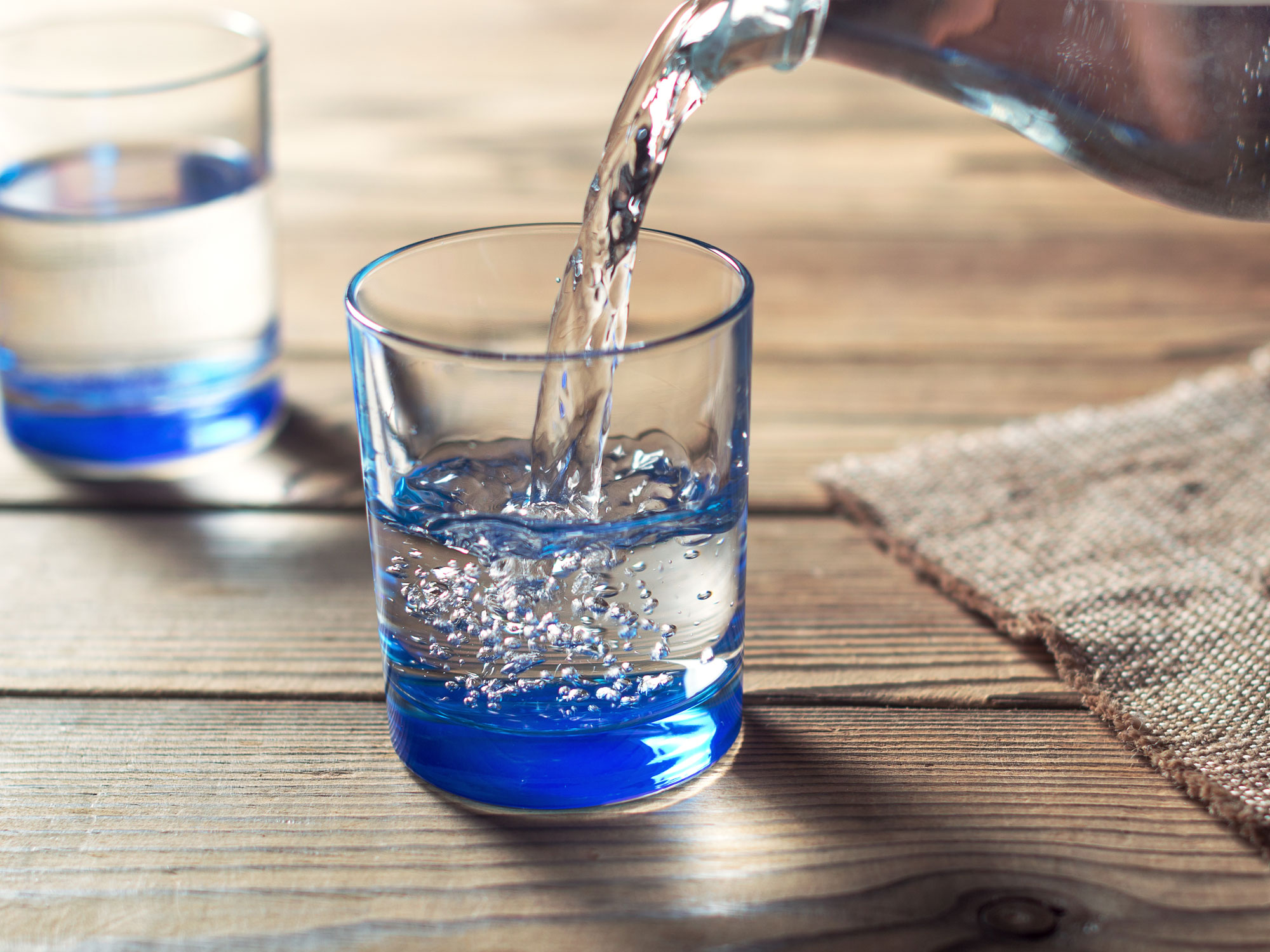 Most of us probably assume that the Environmental Protection Agency tests all chemicals sold in the United States, and protects us from those that could harm us.

Nothing could be further from the truth. Approve now, test later, seems to be their procedure. Potentially lethal chemicals we breathe and consume are innocent until proven poisonous.

Unfortunately, the EPA isn’t trying very hard to prove anything poisonous these days, especially when it comes to our drinking water.

In 1974, the Safe Drinking Water Act became federal law. Its job is to set consistent standards for drinking water quality, and to fund necessary programs to ensure those standards are met.

In 1996, amendments to the Act stated that the EPA must examine at least five potential contaminants every five years, and determine whether they should be regulated.

Since 1996, tens of thousands of new chemicals have come onto the market. The EPA has not recommended a single new contaminant for regulation!

And, in the case of one particularly dangerous toxin, it would seem they’re actually making it more readily available for our consumption…

Perfluorooctanoic acid, or PFOA, is an ingredient in Teflon, the chemical used to make nonstick cookware, and it’s been around for decades… long enough to know it’s more than a “problem.”

Exposure to PFOA has been linked to a range of health risks including kidney cancer, immune system issues, and developmental problems in fetuses.

The World Health Organization long ago confirmed that PFOA is a “probable human carcinogen.”

Because it has been around for so long, it’s likely that all of us have some PFOAs in our bloodstream.

How widespread is PFOA?

In 2013, the EPA estimated that PFOA is only found in about 1% of U.S. water supplies. But one of the three labs it used to reach this conclusion has taken a second look at their data, and their findings are unnerving.

According to Andrew Eaton of Eaton Analytical, the EPA decided that only samples that tested positive for 20 parts per trillion (ppt) or higher would be counted as having unacceptably high levels of PFOA. Why? Simply because this was the lowest amount the other two labs could reliably detect.

Eaton’s lab was able to detect PFOA levels as low as 2.5 ppt. Instead of looking harder for more reliable labs, the EPA took the easy way out.

When Eaton reassessed their 2013 data using the lower threshold, they found that over 20% of the samples contained PFOA, showing how horribly the EPA has underestimated the number of American water supplies that are contaminated.

‘Legacy chemicals” are chemicals that are used or produced by an industry, which remain in the environment long after they were first introduced, even though they are now recognized as harmful.

Legacy chemicals remain in landfills, water supplies, and other sites, and are usually well-regulated to contain their ongoing health and environmental threats. PFOA is one such chemical.

With all the evidence of the dangers of PFOA exposure, the EPA was looking at ways to regulate its entry into our water supplies. In May of this year, though, the top deputy of the EPA’s chemical unit, whose prior experience included five years at the American Chemistry Council, abruptly rewrote the rules.

While the political games continue, we have to be sure we avoid consuming or being exposed to PFOA as much as possible. The EPA may not be ready to declare PFOA and PFC chemicals a threat to our health, but the evidence is clear. We need to take steps to protect ourselves.

Here are some ways to do that.

Ask questions. Contact your local water authority and find out whether they test for PFOA. If they do, find out what the levels are (in parts per billion). Remember that this chemical is not safe at any level, but your water should definitely register at one ppb or less.

Use a reverse osmosis filter. Carbon filters will not reliably remove PFOA from your drinking water. Reverse osmosis removes dissolved inorganic solids like salts from a solution. It uses household water pressure to push tap water through a semi-permeable membrane.

Avoid products with PFOA. These include stain resistant carpets and Teflon pans. Electric kitchen appliances with nonstick coatings, such as rice cookers, pressure cookers, and waffle irons, can also be coated with Teflon.

And those Chinese takeout boxes? Anything with that smooth, shiny coating may be full of Teflon and PFC chemicals.

Don’t eat microwave popcorn. The inside of the bag is usually coated with a perfluorinated chemical (PFC) called a fluorotelomer that can break down to form PFOA.

Check out your personal care products. PFCs are added to some cosmetics (nail polish, moisturizers, and eye makeup), as well as shaving cream and dental floss. Avoid products that include the words “fluoro” or “perfluoro” on the label.