Home » One supplement to fix 4 reasons you get heart disease 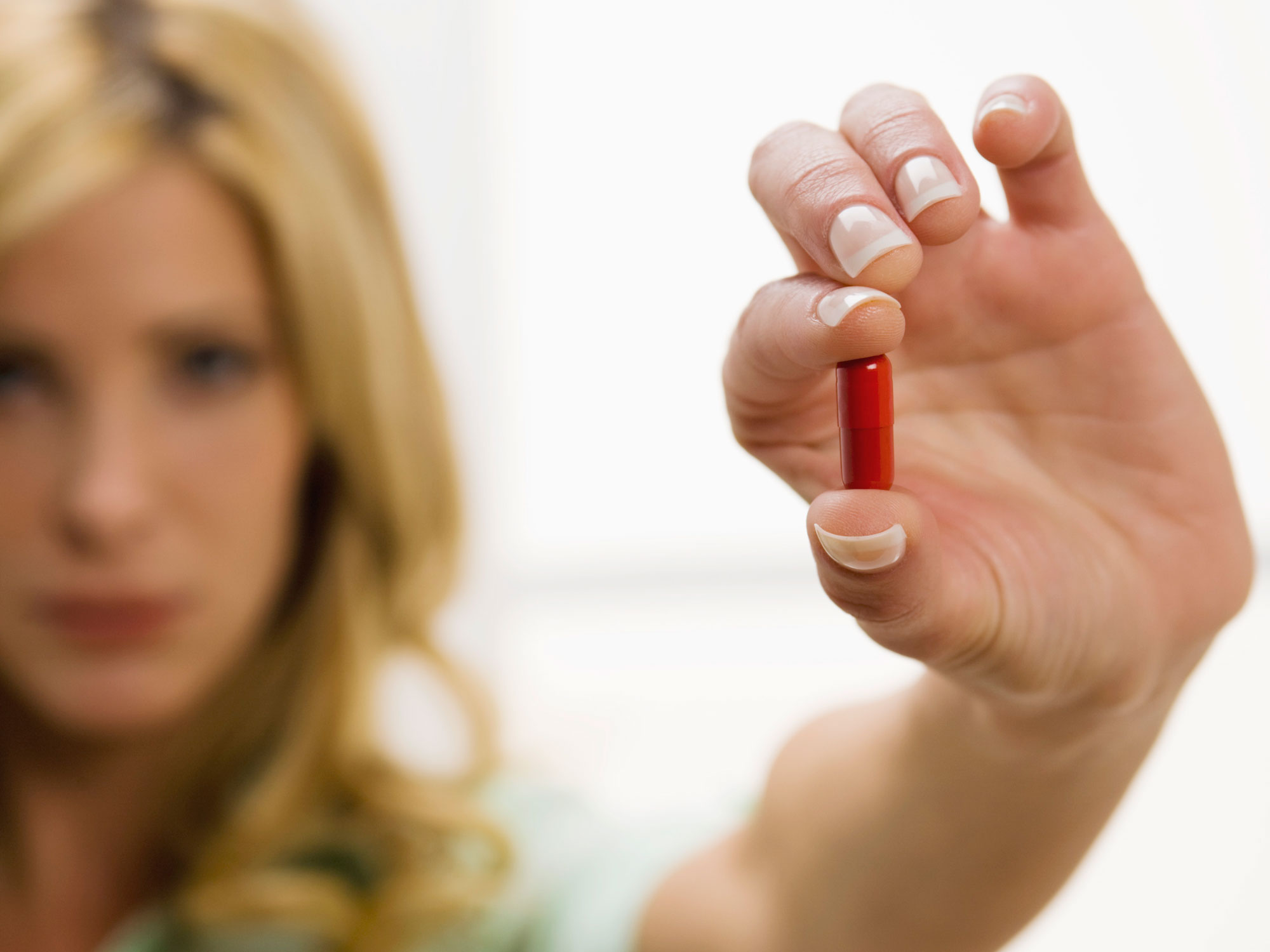 Heart disease causes almost 25 percent of the deaths that occur in the U.S. each year, making it the leading cause of death in both men and women.

That means one of every four people who die in our country… who leaves their families behind to mourn… whose life is ended far too early… is taken by heart disease.

It also means that doing everything you can to protect your heart health is absolutely vital if you want to live a long life and have as much time as possible with your family.

Thankfully, researchers have discovered one nutrient that could help you ward off four dangerous conditions that lead you down the road to heart problems.

Scientists from the Linus Pauling Institute and College of Veterinary Medicine at Oregon State University, and the Department of Medicine at the University of Washington decided to study a naturally occurring nutrient, called alpha lipoic acid, to discover whether or not it could help in the battle against heart disease.

Heart benefit #1 – Lowers cholesterol
Alpha lipoic acid supplementation lowered the levels of triglycerides (a type of fat) in the blood. If you’ve ever had your cholesterol checked, they measured your triglyceride levels since high triglycerides are a precursor to heart disease.

Heart benefit #2 – Reduces blood vessel inflammation
The researchers also discovered that taking alpha lipoic acid reduced the number of “adhesion” molecules on the wall of the arteries, which prevented a cycle of inflammation that results in fat being deposited in the arteries and blood vessel blockage — a dangerous condition that can cause you to have a heart attack or stroke.

Heart benefit #3 – Inhibits formation of arterial lesions
The study found that lipoic acid supplements reduced atherosclerotic lesion formation (a narrowing and hardening of the arteries due to plaque build-up) in two types of mice that are widely used to study cardiovascular disease, by 55 percent and 40 percent, respectively.

The mice that were given alpha lipoic acid gained almost 40 percent less than those who didn’t take the supplement despite being fed the same diet.

According to the researchers, alpha lipoic acid prevents weight gain in three ways — through appetite suppression, an enhanced metabolic rate, and by stimulating higher levels of physical activity, to increase caloric expenditure and further reduce weight.

To sum it up, the scientists said that alpha lipoic acid was “valuable as a preventive mechanism before people have advanced cardiovascular disease,” but that it may also, “help retard the process at any stage.”

How to get the alpha lipoic acid you need

Clearly, alpha lipoic acid could be one of your best tools to preventing heart disease and living a long, healthy life.

Did you know the number one cause of death from fatty liver disease is heart disease? And guess what?

So, where do you get it?

According to the researchers, although the nutrient can be found in green leafy vegetables, potatoes and meats, especially organ meats such as kidney, heart or liver, in order to get the benefits they found in the study, you’ll need to take a supplement.

If you’re ready to get heart-healthy, add alpha lipoic acid to your daily regimen to improve your triglycerides, maintain a healthier weight, douse inflammation and promote blood vessel health.