Home » Pack this toxic holiday ‘décor’ away for good 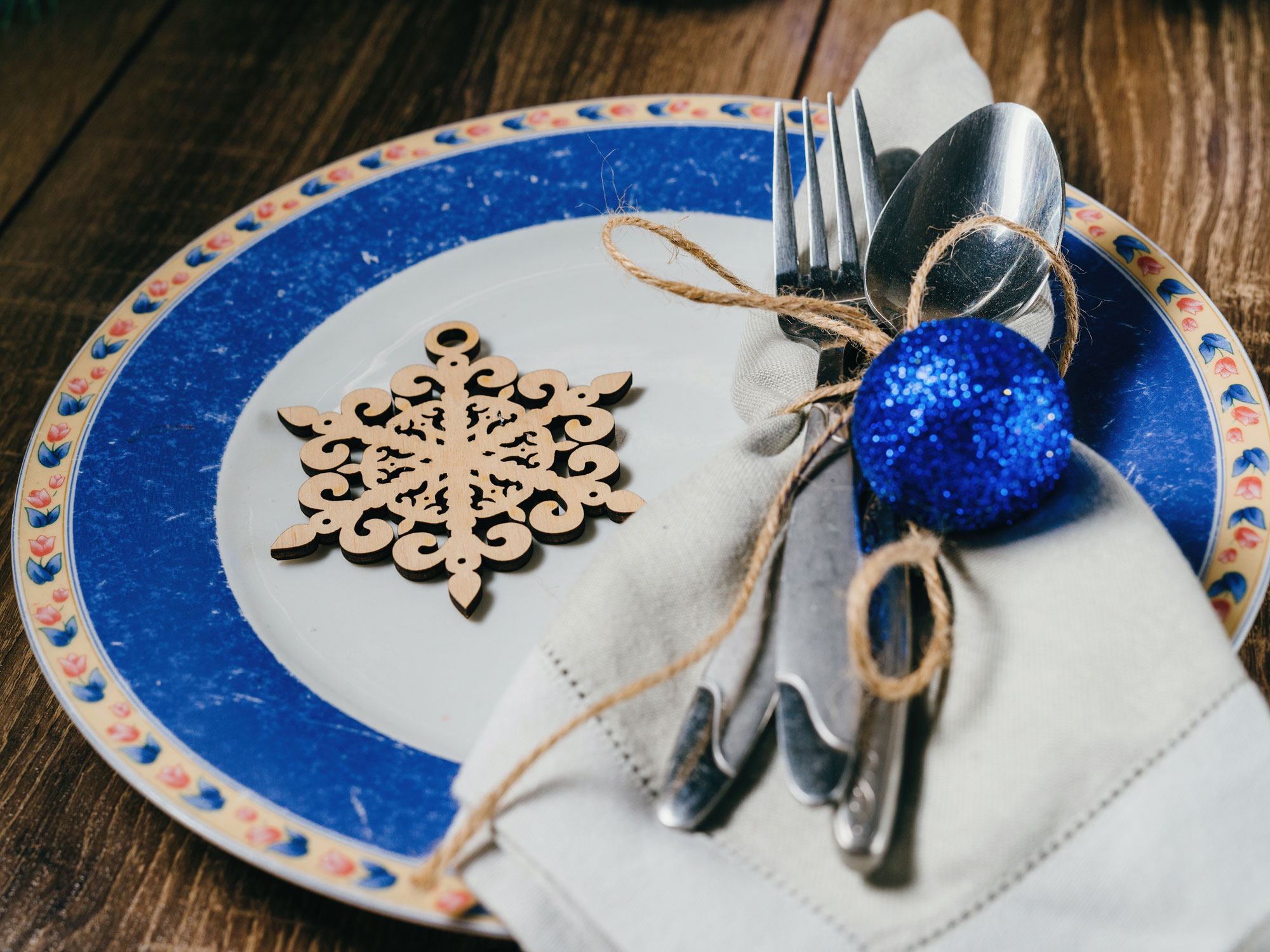 Over the holidays, chances are, you served up a little egg nog, wine or good old iced tea in some decorative holiday glasses or mugs.

They may be festive, but when you take down the tree and pack up the ornaments, you may want to box up those glasses for good…

University of Plymouth researchers have found that some decorative glass drinkware could be exposing you to toxic levels of lead and cadmium.

Toxic metals in every sip you take

The danger lies in the paints and enamels used on decorative glassware.

For the University of Plymouth study, the research team did almost 200 tests on 72 new and used drinking products, including tumblers, beer and wine glasses, and jars.

Of the 72 glasses, lead was found in 52, while 51 contained cadmium. The toxic metals were found on the surface of the glass and, in some cases, on the rims, including in gold leaf. Red enamel had the highest concentrations of cadmium.

The tests also determined that flakes of paint often chipped off of the glass rims, and that both metals were easily removed from lip areas by a 4% acetic acid solution.

The danger isn’t just from drinking

Back in 2010, McDonald’s recalled 12 million drinking glasses decorated with characters from the movie “Shrek” because the paint used in the pictures contained cadmium.

Around the same time, Coca Cola recalled 22,000 glasses painted to look like the original Coca Cola glass bottle, because testing found cadmium in the paint.

Not only can poisoning occur from drinking from these glasses. Touching the outside, then touching your eyes, nose, or mouth can lead to ingesting toxic metals.

Also, putting glasses that are coated with toxic paint into the dishwasher can cause contamination of other dishes.

The effects of lead and cadmium poisoning

Lead poisoning is not news. We’ve long known that lead is a neurotoxin, and that children who ingested it by eating paint chips suffered neurological and cognitive impairments.

In adults, lead poisoning can also damage the nervous system, as well as the kidneys and stomach. It can cause high blood pressure.

Cadmium is a toxic metal that is of no use at all to the human body. It is a carcinogen, and induces neuron cell death. It affects blood pressure, and induces bone damage.

Chelation is a good way to cleanse your system of heavy metals that have already found their way in.

If you want to learn more about chelation, here’s a good place to start. When you’re ready to begin cleansing your system, you’ll want to use the best supplements for detoxing.

The best thing you can do any holiday season going forward is to serve your holiday drinks from undecorated glasses. It may not seem as festive, but it’s the truest way to toast to your health and wellness in the New Year and every year to come.