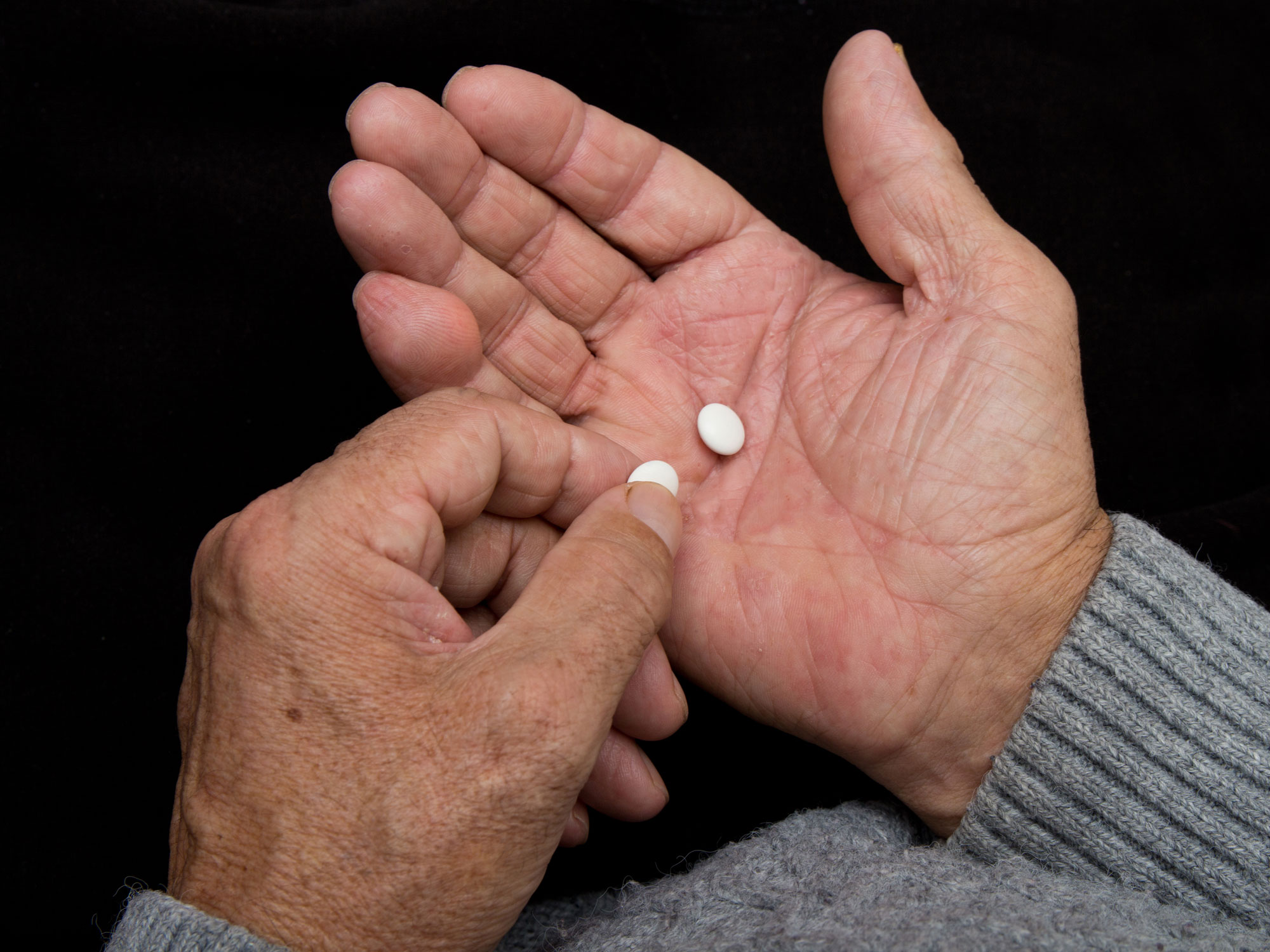 Did you know blood sugar has a major impact on learning and memory?

This means sugar intake and your insulin sensitivity could lead to big problems with your brain down the road.

Why? Because they want you to take the new Alzheimer’s pill. Have you heard about this?

That’s why Alzheimer’s is increasingly referred to as type 3 diabetes.

My colleagues and I have certainly written a few posts about just this. So, it’s information that isn’t necessarily new or a big secret.

But suddenly, mainstream medicine is in a tizzy about it…

That’s because scientists at Lancaster University, who were recently testing a new pharmaceutical developed to treat diabetes, have found very promising indications that their potential diabetes pill may actually reverse memory loss — and treat other neurodegenerative disorders as well.

In other words: Could it be the Alzheimer’s pill we’ve all been waiting on?

And, if it is… why were we waiting if we knew how strong a role insulin played in Alzheimer’s in the first place?

Insulin and your brain

I’ll tell you why…

Conventional medicine’s narrow view of insulin is the biggest medical mistake ever.

Pigeonholing insulin — your body’s master hormone — into one disease (diabetes) puts your overall health at great risk and has for decades.

Of course, if you’re one of the millions of Americans with prediabetes or diabetes, you’re probably well aware of how insulin desensitization affects your blood sugar. It prevents your cells from getting the insulin they need to absorb excess glucose in your bloodstream, causing your blood sugar to spike.

But a problem with insulin is a problem for your brain, too…

Past research was done at Tel Aviv University, for example — which monitored the health of 500 people for over 20 years — found that people with the highest levels of insulin resistance were more likely to develop cognitive impairment and more likely to see their cognitive abilities decline quickly. And tests at the Washington University School of Medicine in St. Louis explain why Alzheimer’s is becoming known as type 3 diabetes…

They demonstrated that when levels of glucose in the blood climb, it can accelerate the development of amyloid-beta in the brain. Amyloid beta is the type of plaque that disrupts memory and drives the destructive processes of Alzheimer’s.

So, instead of balancing insulin naturally, how does it make sense that shooting up with more insulin is the best way to treat diabetes — if it can lead to Alzheimer’s?

Remember, this is not new news… Diet can turn around type 2 diabetes, and it looks like avoiding diabetes–or at the very least optimizing insulin–can help us avoid Alzheimer’s. But is that what the medical mainstream is advising?

No, along with the pharmaceutical industry, they want you to treat illness and disease as if it were a drug deficiency. So it does everything in its power to keep you in the dark and coming back for this drug because they have a money-making monopoly.

Does that mean doctors will just continue to advise type 2 diabetics to take medications and counter the brain-destructive effects with an Alzheimer’s pill?

Probably. Maybe I’m a little too suspicious of the motives behind mainstream medicine… but even if I put personal feelings aside, and admit that an effective Alzheimer’s pill could be promising, that horizon is far, far off in the distance…

It takes years to test and bring any medicine to market. Don’t forget about testing for side effects.

But since Big Pharma stands to make billions off it, maybe they’ll try to fast-track it past the FDA to get it on the market. Still, who’s to say the price, like insulin, won’t be astronomical.

And who’s to say, it will be here in time to save you or a loved one from the scourge that is Alzheimer’s?

Why wait to save your brain?

Quite frankly, there is no reason to wait for your brain to deteriorate to the point of no return.

That’s because you don’t require medicine to help your body optimize insulin (unless you suffer from type 1 diabetes).

In America, whole food nutrition has been replaced by over-processed, pre-packaged and boxed meals for far too long, and diabetes, heart disease and Alzheimer’s are the prices we are paying.

Worse, drugs have blinded us — and mainstream doctors — to the sensible, natural ways to avoid and cure disease.

Now, there are many steps you can take to drastically improve your insulin resistance so you can have balanced levels. The most obvious, for starters, is changing your diet. Merely cutting out high-glycemic foods, like grains, can slow or stop erratic spikes in blood sugar that prep you for full-blown insulin resistance.

The paleo diet, which I follow, eschews grains and starchy vegetables that can cause blood sugar imbalances that lead to insulin resistance.