Home » How an Alzheimer’s early-warning could save your mind 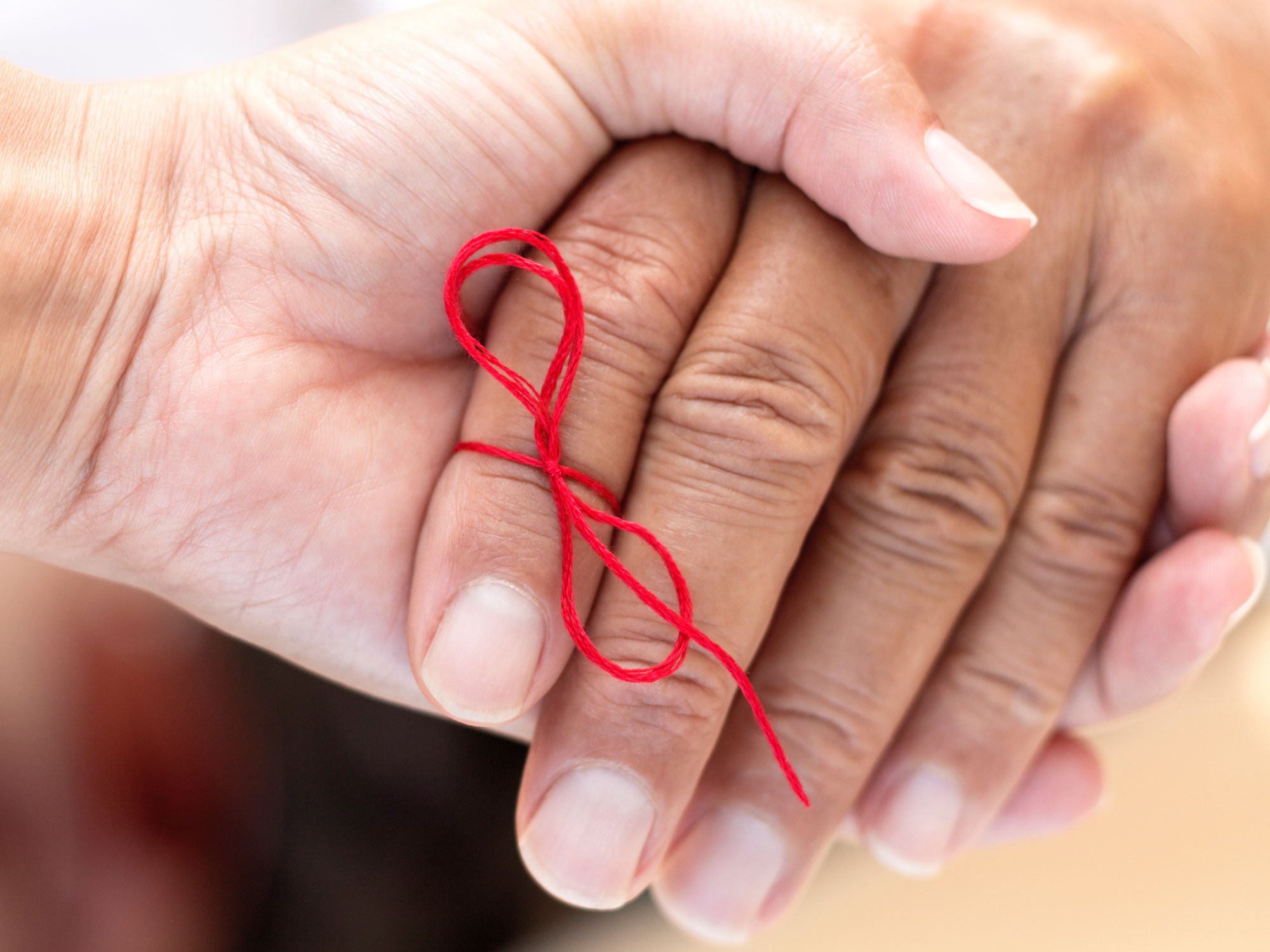 It also steals your ability to perform even simple tasks, leaving you perplexed, frustrated and reliant on others to care for you.

And, five and a half million people in the U.S. live with this devastating illness. And, while it’s easy to think that it’s a disease that just can’t be beaten, you’re not entirely powerless.

You see… a new study has shown that people on the road to Alzheimer’s may actually have problems early on in processing what’s called semantic memory — or knowledge-based information.

When you want to remember certain things that you’ve learned, like the capital of France, the names of colors, the sounds of letters or how to button a shirt — you’re using your semantic memory.

And, according to the researchers, knowing that this decline in semantic memory precedes Alzheimer’s is critically important — because it may be possible to strengthen these semantic processing connections through training…

Which is bigger… an ant or a house?

Most studies on Alzheimer’s and its earliest stage — mild cognitive impairment (MCI) — have focused on how the disease affects short-term memory.

So it wasn’t until clinicians, like doctors and nurses, who have hands-on experience with patients, reported that MCI patients appear to have problems processing semantic knowledge that researchers decided to take a closer look…

Related: Thanks for the memories

The investigators brought in 25 patients with mild cognitive impairment (MCI), 27 patients with Alzheimer’s and 70 cognitively fit people for testing.

They decided to test the participants’ perception of size to gauge their ability to use semantic information to make judgments between two competing sets of facts — such as, what is bigger: a key or an ant, and a key or a house.

They found large differences between the cognitively fit group, the MCI group and Alzheimer’s patients, who were especially affected and gave slower answers when they were asked to respond to a task with small size differences.

The researchers then further tweaked the task by showing pictures of a small ant and a big house or a big ant and a small house. This time, the MCI and AD patients did not have a problem with the first part of the test — they were able to choose the house over the ant when asked what was bigger. But if the images were incongruent — the big ant seemed just as big as the small house — they were confused, answered incorrectly or took longer to arrive at a response.

The good news is there are things you can do to train and improve your semantic memory, and doing so may help you ward off the signs of cognitive decline longer…

Related: The relaxing exercise for a fit brain

Your semantic memory allows you to figure out how the world works and carry out the all of the tasks to get through your day, from making breakfast to taking your medicine and cleaning your house. And, regression of this memory could be a sign that Alzheimer’s is down the road. Take steps now to train and improve your semantic memory to stay cognitively fit for life.