Home » Omega-3s: Thanks for the memories 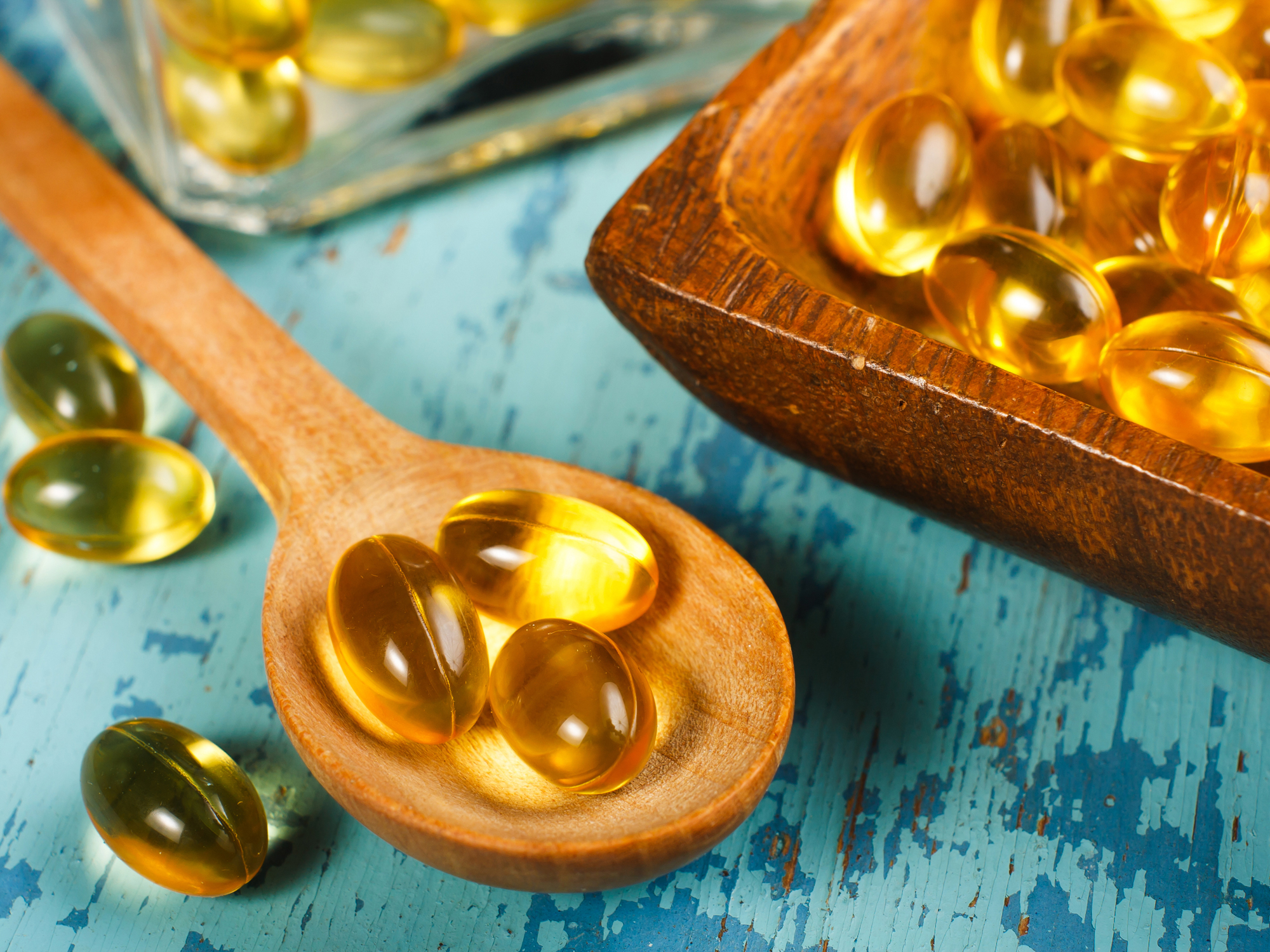 You’ve probably heard about the benefits of Omega-3 fatty acids for heart health. But did you know they also play a vital role in memory?

Not long ago, I was visiting with my next-door neighbor, Betty, and she seemed a bit down, so I asked if anything was wrong. Reluctantly, she told me she’d recently been having more trouble with her memory ― but most disturbing was her fear that she might eventually develop Alzheimer’s disease.

I assured her that, as people age, almost everyone experiences some level of cognitive decline. It’s not at all unusual. In fact, it’s the norm.

But, as I told Betty, the good news is ― it doesn’t necessarily have to happen.

You have a choice. You don’t have to just sit back and become a victim. We all can be proactive, learn from science, and take positive steps to prevent or mitigate age-related cognitive decline, or ARCD.

Omega-3s can make the difference

But although your mind requires these fatty acids, your body can’t make them. You have to get them from external sources ― namely, from cold-water fatty fish or supplements.

Over the past several years, research has taught us a lot about the role of omega-3 fatty acids in our bodies, as well as the effects of an omega-3 deficit. For example, we now know that, with advancing age, we lose omega-3 content from brain cell membranes. The result is impaired brain synapses.

That loss diminishes capacity for learning and memory. However, on the positive side, omega-3s not only guard against loss of brain function ― they help to improve it.

In fact, studies show that fish oils rich in omega-3s such as DHA can actually boost memory. When people with senile dementia took fish-oil capsules for six months, their intellectual function ― their memory and ability to reason and think clearly ― improved.

What’s more, the two omega-3 fatty acids (DHA, or docosahexaenoic acid, and EPA, or eicosapentaenoic acid) give you a two-for-one benefit. They’re not only vitally important for maximizing cognition and memory, but they may also stave off depression, which can be exacerbated by memory loss.

Not only that, but most new tissue development was in the part of the brain that generates feelings of happiness. In fact, the serotonin-related benefits experienced by study participants were comparable to those derived from Prozac®.

The anti-aging benefits of omega-3s extend from improving cognition and memory for those with ARCD to potentially preventing Alzheimer’s disease.

Not all people with ARCD go on to develop Alzheimer’s or dementia, but it can happen if it’s allowed to go unchecked. Ultimately, mental impairment may seriously interfere with the ability to think and reason, as well as to perform normal daily activities such as cooking and personal care.

Alzheimer’s patients have abnormally low brain and blood plasma levels of the fatty acid DHA, which suggests that low DHA may be an Alzheimer’s risk factor.

We all find the prospect of memory loss scary, but we should remember what Columbia University’s Dr. Scott Small said in an Archives of Neurology article: “. . . components of memory decline are not inevitable.” Those beginning to experience small memory glitches should take heart from that.

Betty was encouraged to know that effective treatments for memory loss are not only possible ― they’re real, and omega-3s are one such treatment that’s easily available. Fatty acids offer proven ability to boost memory, and the ideal time to start them is now.

If you’re thinking of beginning an omega-3 supplement, it’s important to recognize that all fish oils are not equal. They can be contaminated with toxins and pollutants, contain trans fatty acids that jack up your risk for heart disease, or oxidize and go rancid before you take them.

That’s why it’s important to purchase a truly high-quality fish oil. You can read about the one I take ― Peak Krill™, on my website. It can give you the purest and highest possible concentration of bioactive EPA and DHA without the “fishy” side effects of many fish oils.  And it won’t break the bank.