Home » 3 dangers of drinking too much green tea 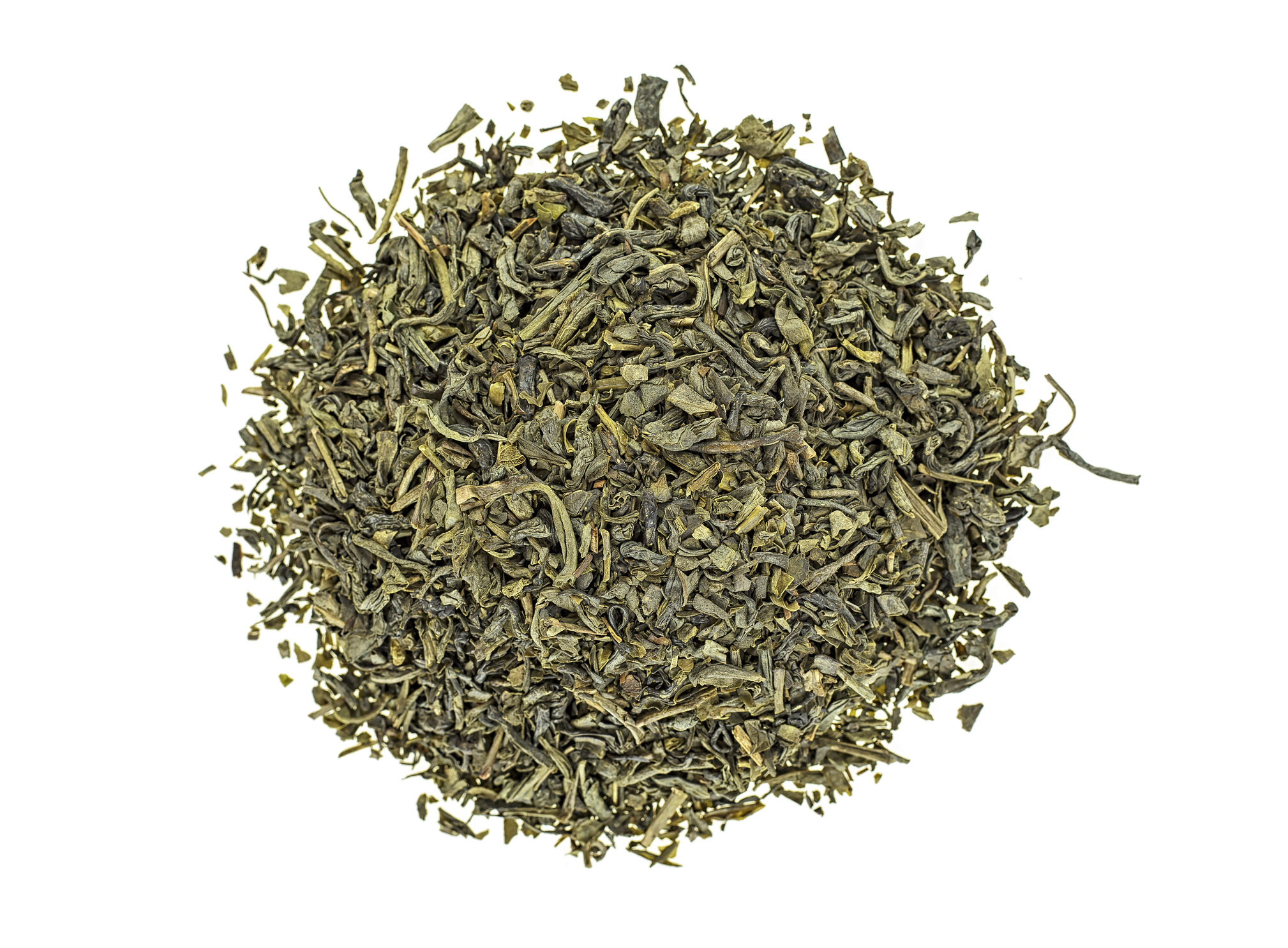 With all the hype around green tea’s health benefits, it’s tempting to sip on the stuff all day, every day. But it turns out that drinking too much of this typically healthy beverage comes with a few potential side effects… including one serious one.

I know what you’re thinking… how could green tea — the beverage everyone’s been telling me is healthy for decades — have a serious side effect?

Take calcium, for instance. Most healthcare practitioners will warn you to get calcium from food, not supplements (unless directed by a physician). The body needs calcium for bone and heart health. But too much can lead to plaque buildup.

In the case of drinking too much green tea, here are three potential side effects (starting with the most serious one)…

Several years ago, a 16-year old girl developed herbal hepatoxicity after drinking three cups of green tea per day for three months to lose weight. Hepatotoxicity is just a fancy name for liver damage. Taking too much of any herb can technically cause it. It can also be caused by prescription drugs and over-the-counter drugs like aspirin. In the case of green tea, hepatoxicity is triggered by one of the same compounds that gives green tea its health benefits — catechins. Catechins are powerful antioxidants. Unfortunately, consuming too much of them can overload your liver.

Now, it’s important to note that many people can drink three cups of green tea per day and be fine. There have been other reports of green tea causing liver damage, but in most cases, it happens from more concentrated forms — powders, infusions, extracts and pills — not brewed tea. The thing is, though, every person’s liver reacts to herbal compounds differently. And some people — like the 16-year-old girl — are more sensitive.

Drinking a lot of green tea can also contribute to iron deficiency. Green tea contains a lot of catechins, but it also contains a lot of tannins, another antioxidant. Like catechins, tannins contribute to many of green tea’s health benefits, but they can also prevent the body from digesting and metabolizing certain nutrients — particularly iron. Unfortunately, if you’re drinking enough green tea, that could lead to iron deficiency, which causes symptoms like fatigue, shortness of breath, paleness, dizziness, headaches and heart palpitations.

Some people are extremely sensitive to caffeine. I know because I’m one of them. If I’m not careful, even one cup of green tea can trigger anxiousness, nausea and a racing heartbeat. Other times I can drink a cup or two and be OK. There are a lot of factors that play into caffeine sensitivity. Genetics are one of them. Some people are just wired to be more sensitive to caffeine, but caffeine sensitivity can vary from day-to-day based on a bunch of factors, like what you’ve eaten, how much activity you’ve gotten, the other supplements and medications you’re taking, whether you’re feeling under the weather, etc.

Luckily, caffeine sensitivity has an easy fix — scale back on caffeine (or stop drinking it altogether). Personally, I go through phases where I don’t drink any caffeine at all. I drink herbal caffeine-free tea during those periods. Other times, I enjoy a glass of green tea per day. If I start having caffeine sensitivity again, I cut it out for a while. Listen to your body and approach your green tea consumption appropriately.

How much green tea is too much?

If you’ve already developed a green tea habit, you may be wondering how much green tea you can drink without putting yourself at risk…

For most people, one to four cups of green tea per day is a safe amount. But in rare cases (like that 16-year-old girl) the higher end of that limit could trigger symptoms. So, pay attention to how you feel, and if you notice any signs of liver issues, like rashes, stomach pain, nausea, fatigue and jaundice, stop drinking green tea and visit your doctor right away.