Home » 3 things making us fat (and stealing your taste buds) 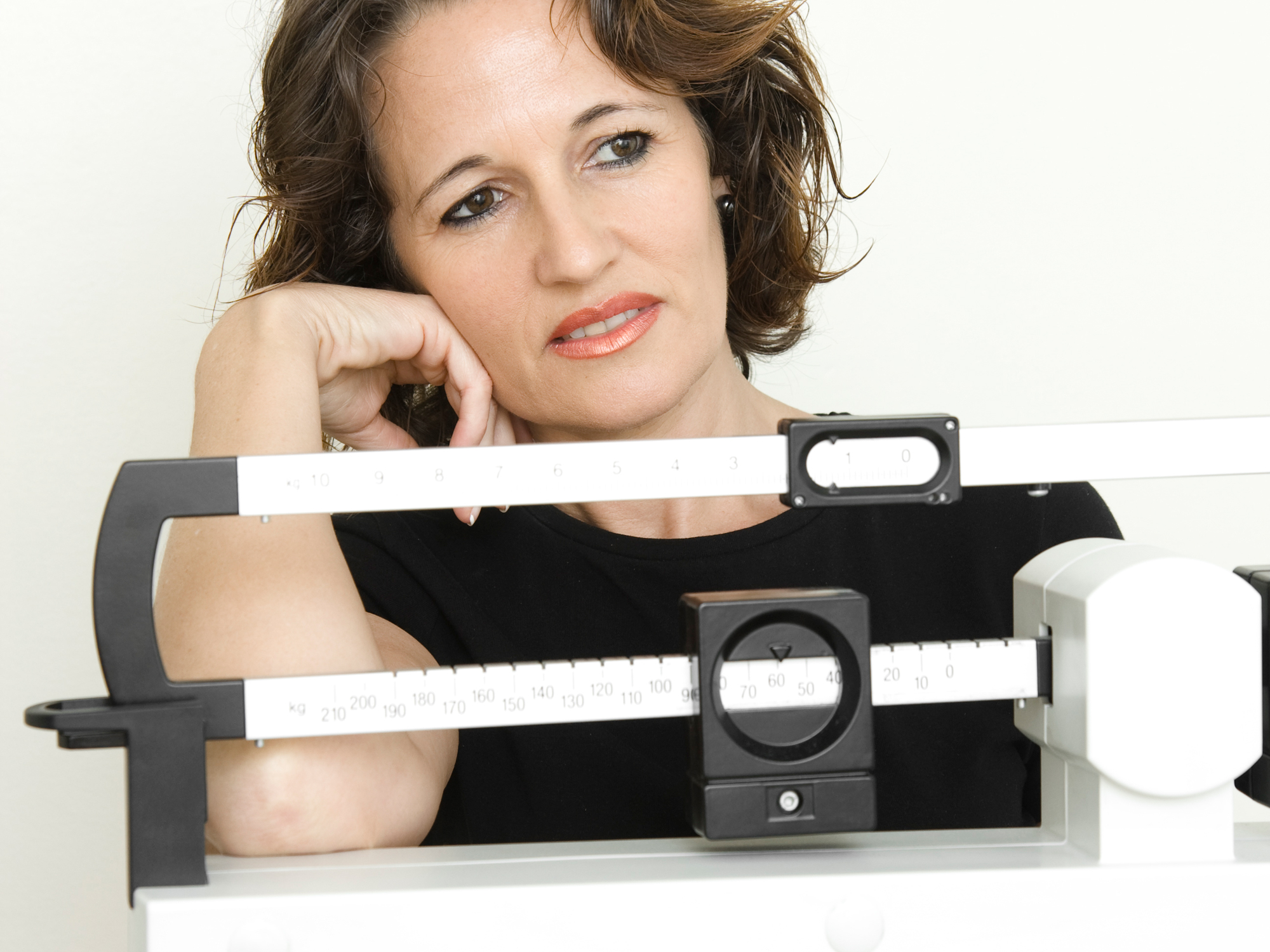 What makes people obese? Is it lack of will power? Biology? Advertising?

Turns out, it’s probably all three.

While recent developments in the scientific world have given us clues to how the vicious cycle of obesity works, there’s one country where they’re not waiting around for science to solve the problem. They’re fighting the major food corporations and taking action.

Both these developments are worthy of note. One may help us understand the real reason behind our cravings for unhealthy food. The other is an inspiration for how we can take action to protect our children from obesity…

Several years ago, researchers at the University of Buffalo discovered that, besides altering the nerves that control taste, being obese causes you to have fewer taste buds.

Now, a new study from Cornell University has shown us why that is so.

In an 8-week study, researchers fed mice either a regular diet (14% fat) or a high-fat diet (58% fat). At the end of the eight weeks, the obese mice had 25% fewer taste buds than the healthier mice.

That’s because the obese mice had higher levels of a pro-inflammatory cell called TNF-alpha, a type of cytokine that triggers inflammation.

The non-obese mice whose tongues were injected with TNF-alpha also lost taste buds.

Chronic inflammation is a major culprit in weight gain mainly because it leads to insulin resistance which causes the body to store glucose as fat, instead of allowing our cells to use it as energy.

So, as you can see, it’s a vicious cycle, indeed: Most of the weight-causing foods contribute to inflammation. That inflammation means fewer taste buds, which means fewer pleasure signals are released to the brain after eating that burger or candy bar. Therefore, you have to eat another one, and another, and another to feel that pleasure.

In Chile, they’ve had enough

Over half of all six-year-old children in Chile are overweight or obese. For Senator Guido Girardi, vice president of the Chilean senate and a trained surgeon, this meant war.

In 2007, he went up against corporations like PepsiCo and Kellogg’s and proposed a sweeping set of regulations that has changed the face of food advertising in Chile, particularly where children are concerned.

Some of the highlights of the proposed regulations:

The centerpiece of the regulations is a new labeling system for most food products. Black warning logos in the shape of a stop sign must be prominently placed on packaging to alert consumers to products high in sugar, salt, calories or saturated fat.

Going to war against sugar

“Sugar kills more people than terrorism and car accidents combined,” Senator Girardi said in an interview. “It’s the poison of our time.”

Needless to say, food corporations are fighting back.

Chile’s neighbor nation Brazil is seeking to enact similar legislation. Dr. Carlos Monteiro, professor of nutrition and public health at the University of Sao Paolo, acknowledges that “no country is succeeding to control it (the obesity epidemic) without regulation of the food environment.”

In May 2016, First Lady Michelle Obama and the FDA unveiled the first significant makeover of product nutritional labels in over 20 years.

Calorie counts will be more prominent and easier to read. Sugar added during processing will be listed separately from natural sources of sugar, like fruit.

The FDA wanted most food manufacturers to use the new label by July of this year but gave in to pressure from the Grocery Manufacturers Association and extended the deadline to May 2021.

So, we’re still left with the task of squinting at product labels and trying to decide whether we should be feeding something to our family or not.

Of course, the best course of action would be to stick with fresh fruits and vegetables and steer clear of processed foods as much as possible.

Lastly, realize that cutting back on sugar, like most dietary changes, will be a gradual process. You can read about ways to satisfy your sweet tooth while making that shift toward less sugar and more whole foods in The sweet snack that slays high cholesterol.