Home » 3 ways to think yourself young 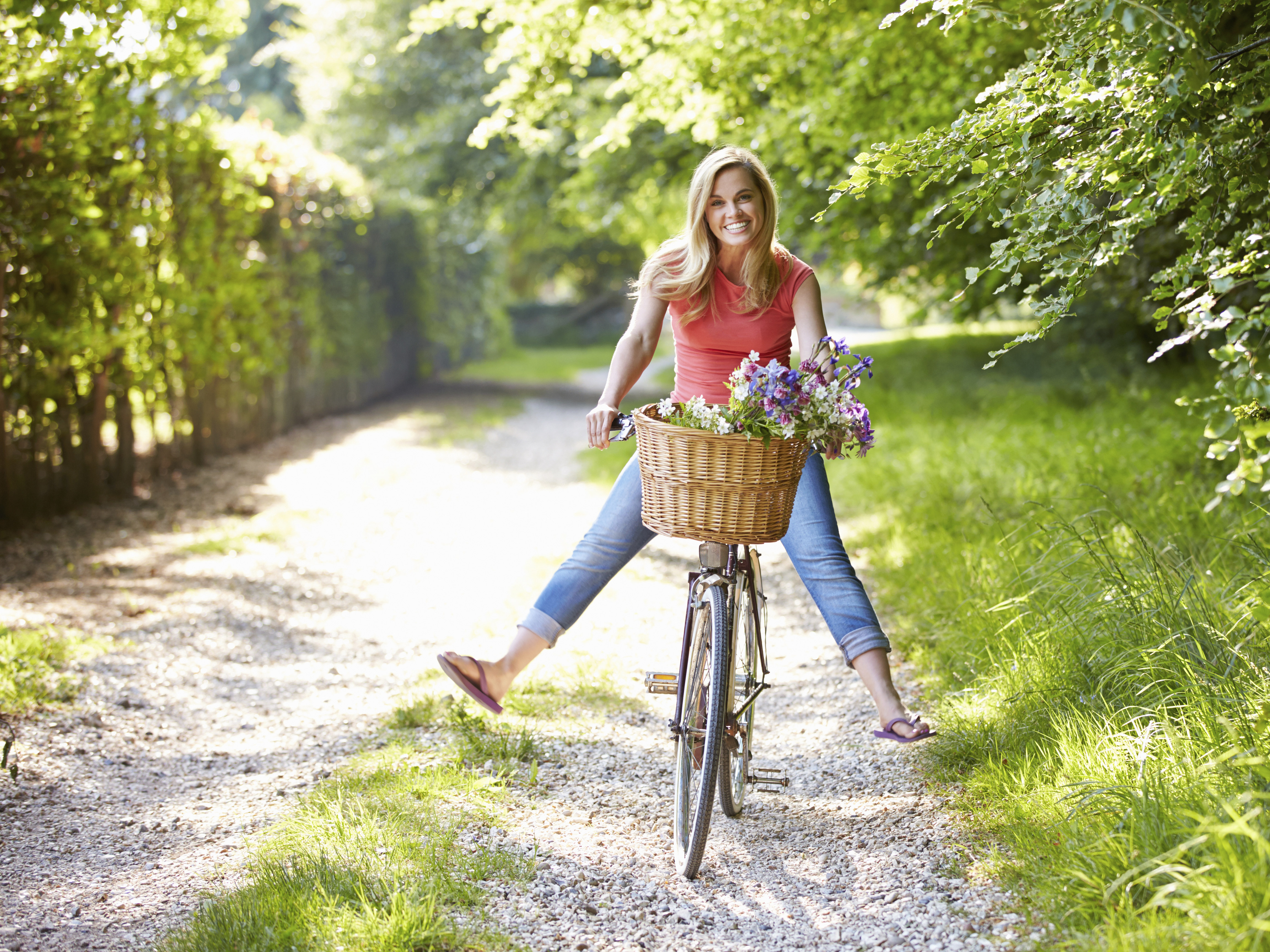 Plenty of people take supplements, watch what they eat and exercise in an effort to fight aging and live longer. But scientists have found that three simple changes in your attitude can turn back the clock and protect your body in ways that can actually be measured in your cells.

Have you ever thought about your chronological age and thought to yourself, “but I don’t feel that old?” If so, that’s great, because your mental capacity can fight off the effects of aging if you embrace a younger attitude.

Research at the University of Exeter in England shows that your attitude toward aging has a significant impact on your vulnerability to dementia. This study found that when seniors see themselves as older, their performance on a standard dementia screening test declines dramatically. Considering yourself as “over the hill” makes you five times more likely to meet the criteria for dementia.

When the participants completed a standard dementia screening test, 70 percent of people who were encouraged to see themselves as older and to believe that aging was associated with a general decline in ability met the criterion for dementia. This was compared to only 14 percent in the other groups.

In other words, these people’s relationship to brain dysfunction was altered simply by their attitude.

Exeter researcher Catherine Haslam says: “Our research shows that the effect of age perceptions on performance can be dramatic, and that seeing oneself as ‘older’ significantly increases a person’s risk of being diagnosed with dementia on such tests.”

If you let cranky family members, rude cab drivers or even silly talking heads on television stress you out, you may be doing damage to your cellular DNA that is aging you faster.

In one particular study, performed at the at Brigham and Women’s Hospital (BWH), researchers found that a common form of anxiety, known as phobic anxiety, shaved off protective layers from DNA that are called telomeres.

Telomeres are at the center of a great deal of research on aging. Their tendency to lose much of their length as you grow older has been linked to heart problems, cancer, dementia and shorter life expectancy. These DNA fragments serve as caps that close off the end of chromosomes. Experts often describe them as similar to the protective plastic that covers the end of shoelaces.

“If that plastic comes off, the shoelace unravels and it doesn’t work anymore,” says Ron Glaser, a researcher at Ohio State who has studied how omega-3 fats protect telomeres. “… [E]very time a cell divides, it loses a little bit of its DNA at the ends, and over time, that can cause significant problems.”

“Many people wonder about whether — and how — stress can make us age faster,” says Olivia Okereke, who studied stress’s effects on telomeres. “So, [our] study is notable for showing a connection between a common form of psychological stress — phobic anxiety — and a plausible mechanism for premature aging.” Though she cautions that her study is not definitive.

Meditation is another way to help protect your telomeres and deflect the effects of aging.

“We have found that meditation promotes positive psychological changes, and that meditators showing the greatest improvement on various psychological measures had the highest levels of telomerase,” says researcher Clifford Saron of the University of California, Davis.

Telomerase is an enzyme crucial for the long-term health of cells. It rebuilds and lengthens telomeres.

“The take-home message from [our] work is not that meditation directly increases telomerase activity and therefore a person’s health and longevity,” Saron says. “Rather, meditation may improve a person’s psychological well-being and in turn these changes are related to telomerase activity in immune cells, which has the potential to promote longevity in those cells. Activities that increase a person’s sense of well-being may have a profound effect on the most fundamental aspects of their physiology.”

In research at a meditative retreat, the scientists found that meditators experienced more perceived control (over one’s life and surroundings), mindfulness (being able to observe one’s experience in a nonreactive manner) and purpose in life (viewing one’s life as meaningful, worthwhile and aligned with long-term goals and values). In addition, they enjoyed decreased neuroticism, or negative emotionality.

Many experts have pointed out that the most effective pharmacy is the one located between your ears. Healthy thoughts and emotions encourage the secretion of healthy natural chemicals in your body that fight aging and boost immunity while fending off disease. Instead of drinking from the fountain of youth, try thinking from it.