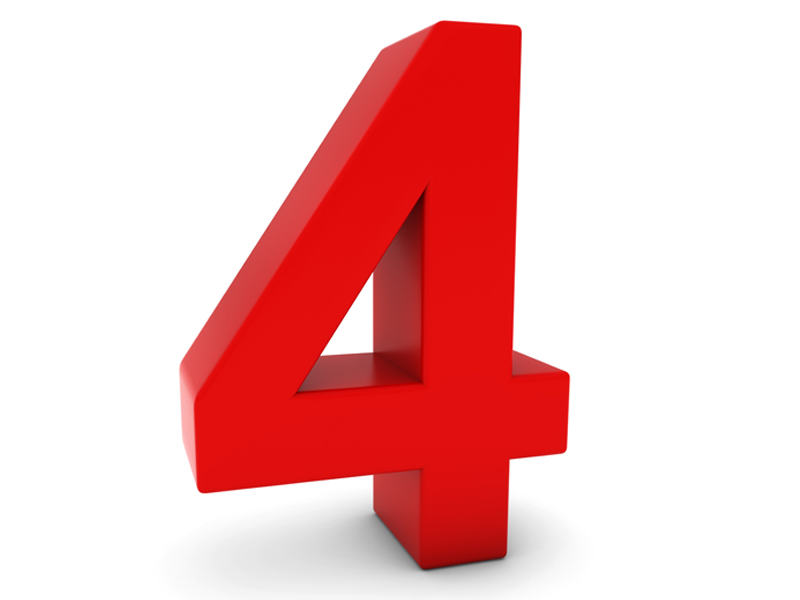 When you think about the causes of disease, it can get pretty complex.  Is it your diet?  Your tap water?  Eating non-organic?

To simplify, there are four parts to the risk and development of disease.  I call them the four fundamentals of disease and have written about them extensively in my books and on my website.

All disease or negative health condition springs from one of these four origins.  Understanding them will help you identify your specific fundamentals and act as a sort of road map to helping you avoid or repair them in your daily life.

This one is often confused with “family history” but they’re not the same thing at all.  When a lot of people in your family get diabetes or heart disease, it isn’t likely that you have organs that aren’t functioning properly.  The most likely explanation is that the eating, exercising, and other lifestyle habits from people inside families is shared.

For example, your grandmother cooked a lot of fried foods or sweets so your mother did that as well and you picked it up in your generation.  Or, your parents weren’t the type to get much exercise so it may not be a priority for you, then your children sort of take on your habits.  This applies to lifestyle behaviors as well such as smoking or alcohol consumption.  Family history is a snapshot of two or three generations, the lives they led, and the effect it had (good or bad) on their health.

Genetic factors are the written code that makes you.  Now, in the past five years, the introduction of epigenetics has proven that nobody is necessarily stuck with bad genes.  DNA varies and is dynamic.  RNA, far from being the silent messenger, is capable of switching DNA on and off (causatively).  These are shocking “new” truths that medical science is struggling to integrate in its mechanistic model.

Over time, learning how to switch these genes on and off will enable us to repair damaged or overactive genes that lead to conditions like Down’s syndrome, Huntington’s Chorea, hemophilia, and Duchenne muscular dystrophy.  The future in this field will be spectacular to observe.

Basically, the “wear and tear” effect on the human body as it ages, largely due to inflammation and oxidative damage.  Such diseases include osteo-arthritis, Alzheimer’s disease, and some cancers.

It is incredible how many of these diseases are preventable entirely, able to be slowed down, and even reversed.  Your body doesn’t have to break down – certainly not as rapidly as the bodies of humans in the modern world break down.

This kind of disease is caused by the lack of some mineral or vitamin that your body needs to function properly.  In full-blown form, these tend to be very precise, such as scurvy, pellagra, or beri-beri.

However, many deficiency diseases and conditions are either undiagnosed or misdiagnosed because their symptoms can mimic many other conditions.  There are many undetected sub-clinical deficiency forms because our bodies are straining against negative influences and not getting nearly enough nutritional support.

This is the largest class group by far.  These are diseases and conditions caused by environmental factors.  When you recognize that viruses, bacteria, and parasites are among these external triggers of disease, it’s easy to understand why this group is the largest and most concerning.

Environmental factors include allergies, toxins, microbes, fatigue, and overload.  There are additional factors such as stress or psychological trauma (such as abuse or neglect), home and family, world tension and financial worry, then you see how big a factor environment is in the formation of disease.

Mainstream medical science views sick people as those who are permanently broken.  They don’t use words like “cure” or “full recovery” often because it seems they don’t truly believe those things are possible.  That’s why they treat the symptoms of disease rather than the true causes of disease.

The good news is that disease caused or triggered by environmental factors gives you far more openings and opportunities to bring about remarkable recoveries.

All disease has one or more of these four fundamentals at work.  It is the areas of overlap that ramp up issues rather quickly.  For example, someone with genetic problems who functions well but is then exposed to an external environmental trigger that brings them down rapidly.  Or a patient sick from a condition with an infectious origin that wouldn’t be too serious if their immune system wasn’t already compromised due to nutritional deficiency.

What must be understood – so you can strengthen your body daily – is that there have to be multiple failures inside the human body before disease can manifest.  Even a cold has to fight through a lot of your body’s defenses to take hold.

Disease only sets in when your natural (and powerful) defense mechanisms are finally overwhelmed.  That’s why you’ll often hear me say that the day you get your first symptom is not the beginning of the disease but the end of a long breakdown process.

It’s a cascade of events or the Cascade Effect.

Understanding these four fundamentals – the root causes of disease – is the first step in turning your personal health journey around.  I write about this extensively in my book Diet Wise.  I hope you’ll check it out!