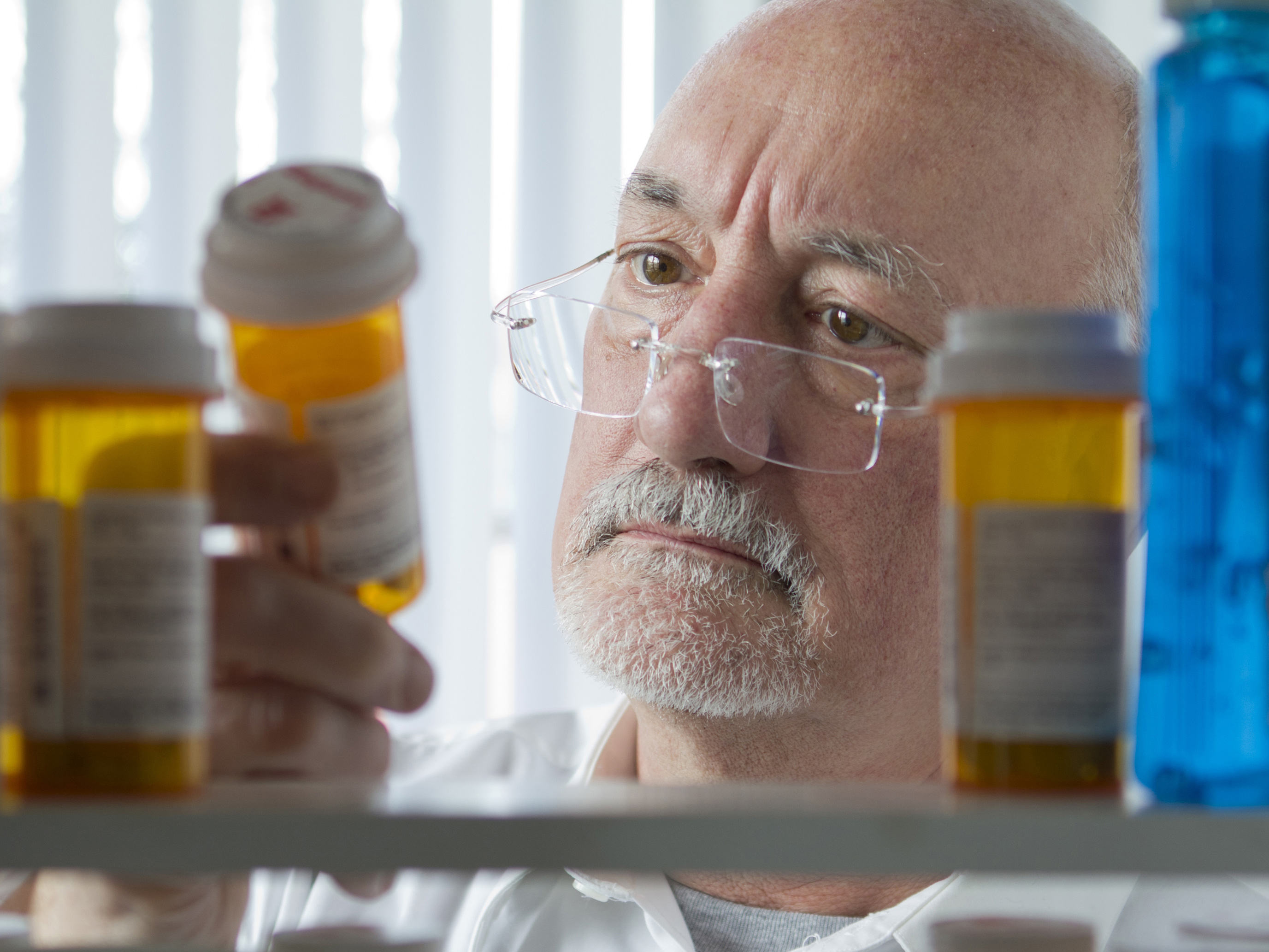 My colleague Craig Cooper wrote to you about how you might not need testosterone therapy, but “L” or Lifestyle Therapy in order to boost testosterone.

While he and I were speaking about the dangers of testosterone boosting drugs, I also wanted to write to you about a related subject …

You see it’s not always “boosting” testosterone that can help you recover your youthful levels. Sometimes you get more from less … specifically, getting rid of the common, sometimes over-the-counter drugs that can lower testosterone.

You see those who make remedies for low testosterone, commonly referred to as low T, typically urge men to explore the use of synthetic testosterone products to remedy their situation.

But they hardly ever ask the question, “What is causing your low testosterone?”

Yet one answer is pharmaceutical drugs themselves.

The testosterone level of a healthy young male generally ranges from 300 to 800 nanograms per deciliter (ng/dl), with figures of less than 300 ng/dL generally considered to be low T (also known as hypogonadism).

The magnitude and extent of low testosterone associated with medication use is not yet fully understood, but a new study has shed some light on at least one problematic class of drugs: the opioids.

We’ve known that opioids such as hydrocodone (Vicodin) and oxycodone (Oxycontin) can lower testosterone levels. However, long-acting opioids have a huge effect.

Investigators in a Kaiser Permanente study compared use of short-acting and long-acting opioids in 81 men being treated for chronic pain for at least three months.

The important thing to note is that none of the men had low testosterone before entering treatment. Three months later, however, that had changed.

Five that cause low testosterone

A number of other drugs and medications have been associated with low testosterone.

Statins: Men who take statins to lower cholesterol are also cutting off the main source of their androgenic hormone production. It’s that simple. The body needs cholesterol to make testosterone, and statin drugs short-circuit that process.

Ketoconazole: You may have never heard the name, but if you’ve ever had athlete’s foot, dermatitis, or dandruff then you’ve used this ingredient. And it’s been proven to block your body from making testosterone.

Antihistamines: Ever taken a drug for acid reflux or heartburn? Cimetidine is the offending ingredient that also blocks the body from producing testosterone.

Illicit drugs: Besides opioids, other illicit drug use, including anabolic steroids, marijuana, cocaine and methamphetamines, are associated with low testosterone and other factors that affect male infertility.

If you are experiencing symptoms of low testosterone, the drugs or medications you are using may be a factor. Be sure to discuss your questions and concerns about low testosterone and drug use with a knowledgeable professional.