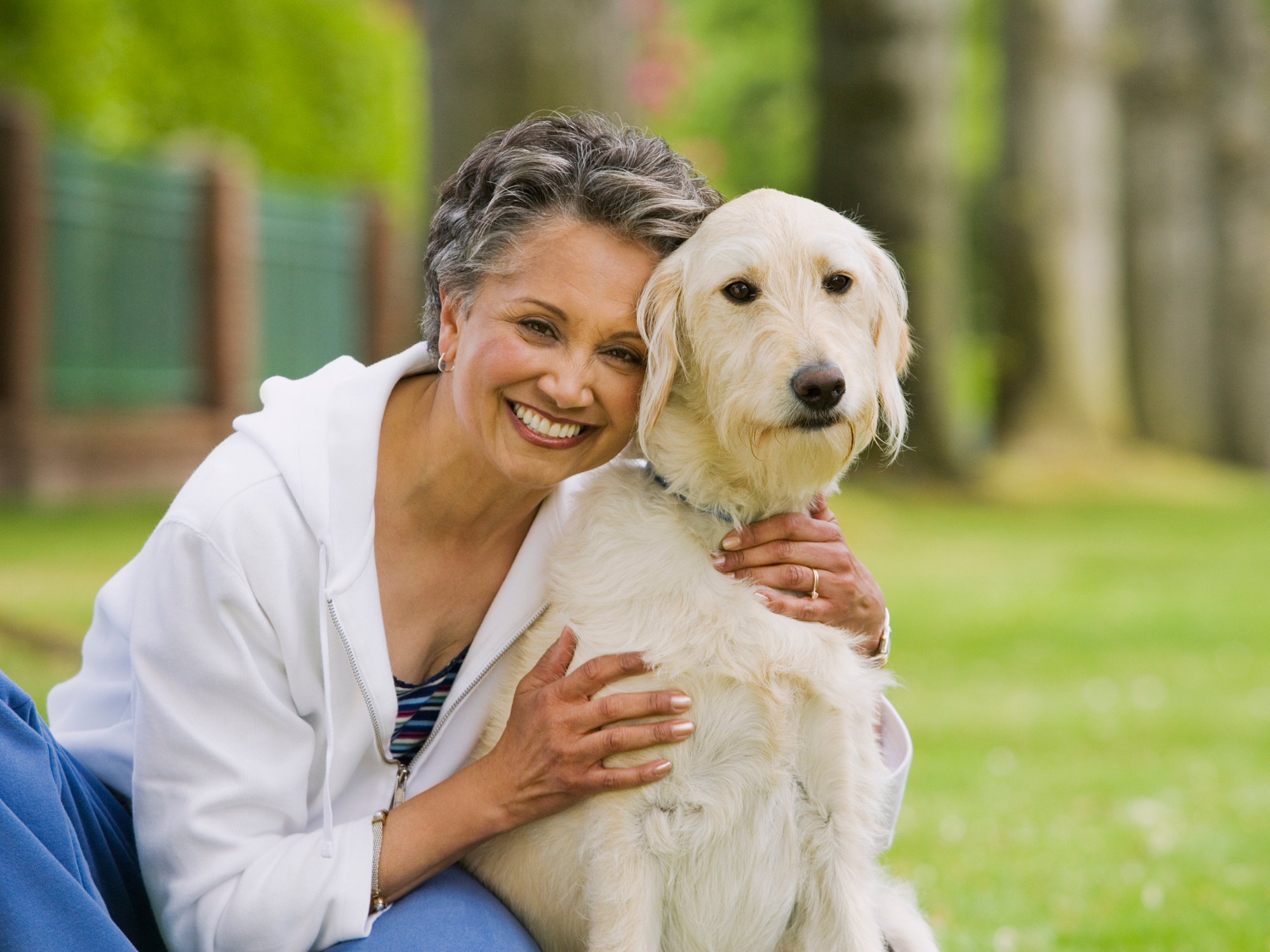 Most people fall into two major camps when it comes to pet ownership: cat people or dog people — even though a few straddle the line and love life with both cats and dogs.

The fact is, whichever side of the fence you’re on, there are definite benefits to health and well-being that accompany owning either type of furry friend.

But dogs are more like children. They need us more, which inspires a dynamic that carries with it very real perks for both physical and mental health.

A 2016 study found that Amish children in Indiana who grew up around a variety of animals had far lower rates of asthma than Hutterite children, who were raised apart from animals on more modern farms in North Dakota.

According to Jack Gilbert, co-author of the study, the solution for modern children is to “bring the farm to them” by having them live with pets.

This doubled sense of smell allows trained dogs to sniff out the volatile organic compounds in cancers that give them unique odors we humans can’t detect.

There are many stories of dogs who insistently nosed a mole or spot on their owner’s body, later found to be cancerous.

According to a 2017 study, adults 65 and over who own a dog tend to walk an extra 22 minutes a day over those without dogs. Pet owners may even walk faster with their puppy companions, which can boost longevity by as much as 50 percent.

Social isolation is an issue in many large communities and is highly associated with mental illness. In this study, around 40 percent of pet owners reported receiving some form of social or emotional support from people they met through their pet.

If you do decide to bring home a four-legged friend, consider getting one from a local animal shelter. There are dogs of all ages out there just waiting for a loving home, but senior pets are typically overlooked. So if you have it in your heart to take one (or two) in, they’ll pay you back with years of health and happiness.