Home » The missing nutrient (and mind trick) that tackles tinnitus 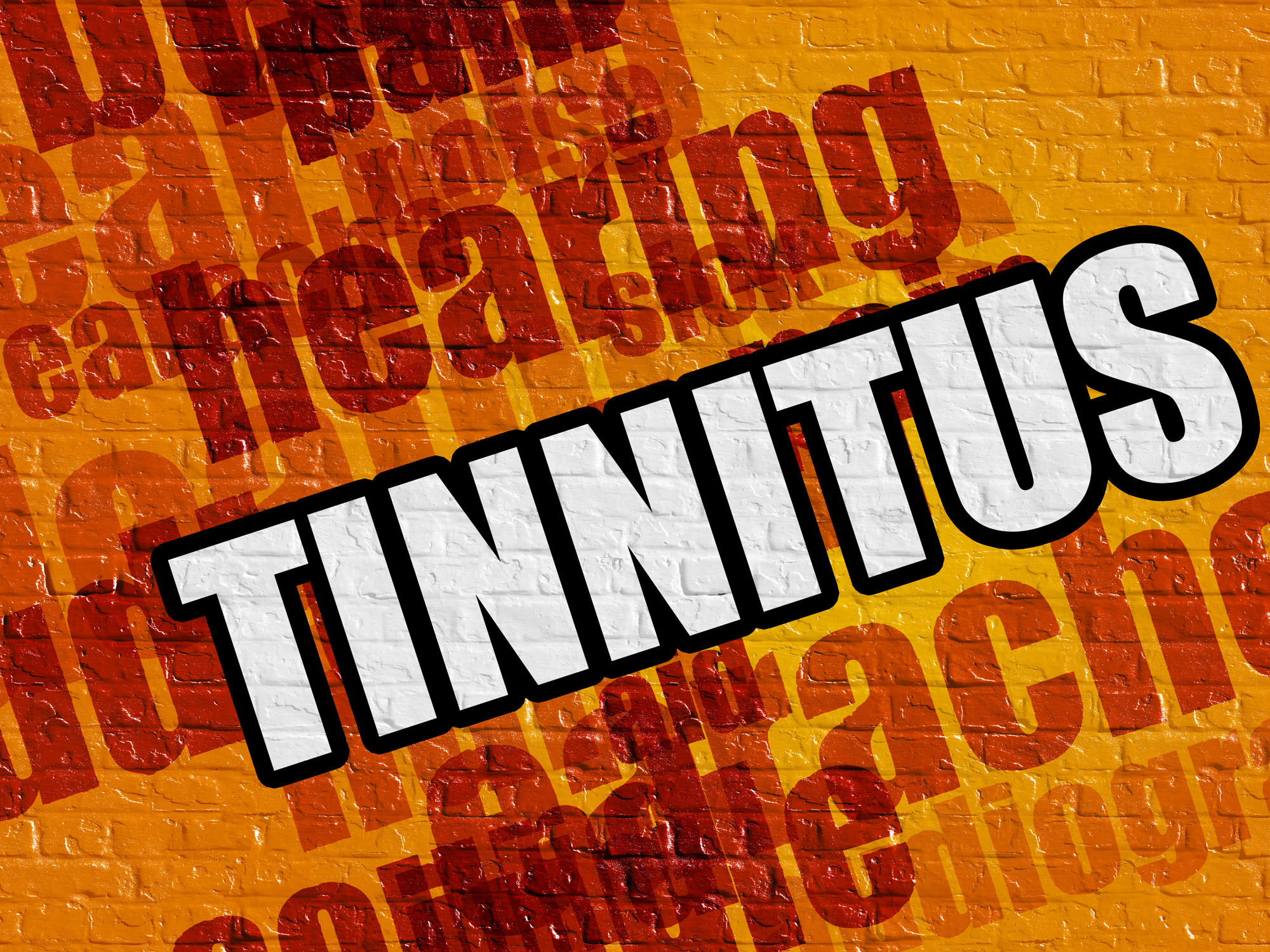 That ringing, buzzing, roaring, clicking or hissing in your ears that just won’t quit…

It can start out of nowhere and suddenly it’s driving you up the wall and your doctor has no answer for it… Just deal with it they say.

Yup, it’s easy to say when it’s not you, right?

But, what can you do? Is there anything out there that actually helps?

Luckily, the answer is yes! I’ve come across two ways to tame tinnitus that just might make you feel normal again…

You see, according to the researchers, the reason other therapies fail when it comes to tinnitus is that those therapies try to teach you to avoid the problem… think about something else… and ignore the ringing in your ears.

Think about it this way…

If I tell you, “Don’t think about pink elephants,” what are going to think about?

Well, of course you’re going to having pink elephants dancing around in your head right now.

It’s the same thing when it comes to tinnitus.

The more your brain tries to fight the problem, the more completely tuned into it you are and the more that sound in your ears makes you crazy.

Do you see the problem?

That’s where the mindfulness technique comes in. Instead of trying to avoid the tinnitus, you face it head on. Here’s how…

Find a nice quiet place where you can relax and sit, just you without any disturbances.

Next, just be in the moment.

When you hear the ringing, clanging, clicking, hissing, buzzing or roaring in your ears, stop and confront your worries about the noise. Think about your feelings.

Acknowledge that while you have tinnitus, the condition won’t cause you to lose your hearing. It is only harmless neuronal activity in the pathway from your ear to your brain…. Nothing more.

Practice this technique for 10 – 15 minutes at least once per day. Although it won’t cure the underlying nerve damage that caused your tinnitus in the first place, it can actually change your brain function so that it accepts the noise as normal and, hopefully, before long, you don’t even notice it anymore.

Now onto the missing nutrient that could be behind your tinnitus…

A nutrient deficiency to blame?

Mindfulness isn’t your only option when it comes to finding relief from that constant noise in your ears.

According to information from Michigan Medicine, University of Michigan, study participants with low blood levels of CoQ10, suffering with tinnitus, supplemented 100 mg of CoQ10 three times a day for 16 weeks and significantly improved their symptoms.

See, your levels of CoQ10 begin to decrease by your early 20s, so it’s likely you’re on the low end of the spectrum for this valuable antioxidant if you’re older than 25.

And, coincidentally, the majority of people who suffer with tinnitus are — you guessed it — older. In fact, the risk of tinnitus grows with age and peaks between the ages of 60 to 69.

Let’s face it, if you’re over 40, the likelihood that you’re deficient in CoQ10 is high, and that may be why you could have or develop tinnitus.

If that’s the case, you should begin supplementing immediately. My preference is Peak CoQSol10 CF™ because it helps me get higher blood levels of CoQ10 at smaller doses.

Other nutritional supplements that can be beneficial for tackling tinnitus include gingko biloba and NAC (N-acetyl-L-cysteine).

Tinnitus may not be curable, but that doesn’t mean it should be allowed to take over your life. Use mindfulness along with CoQ10 and the other supplements above to help get the relief you’re looking for.