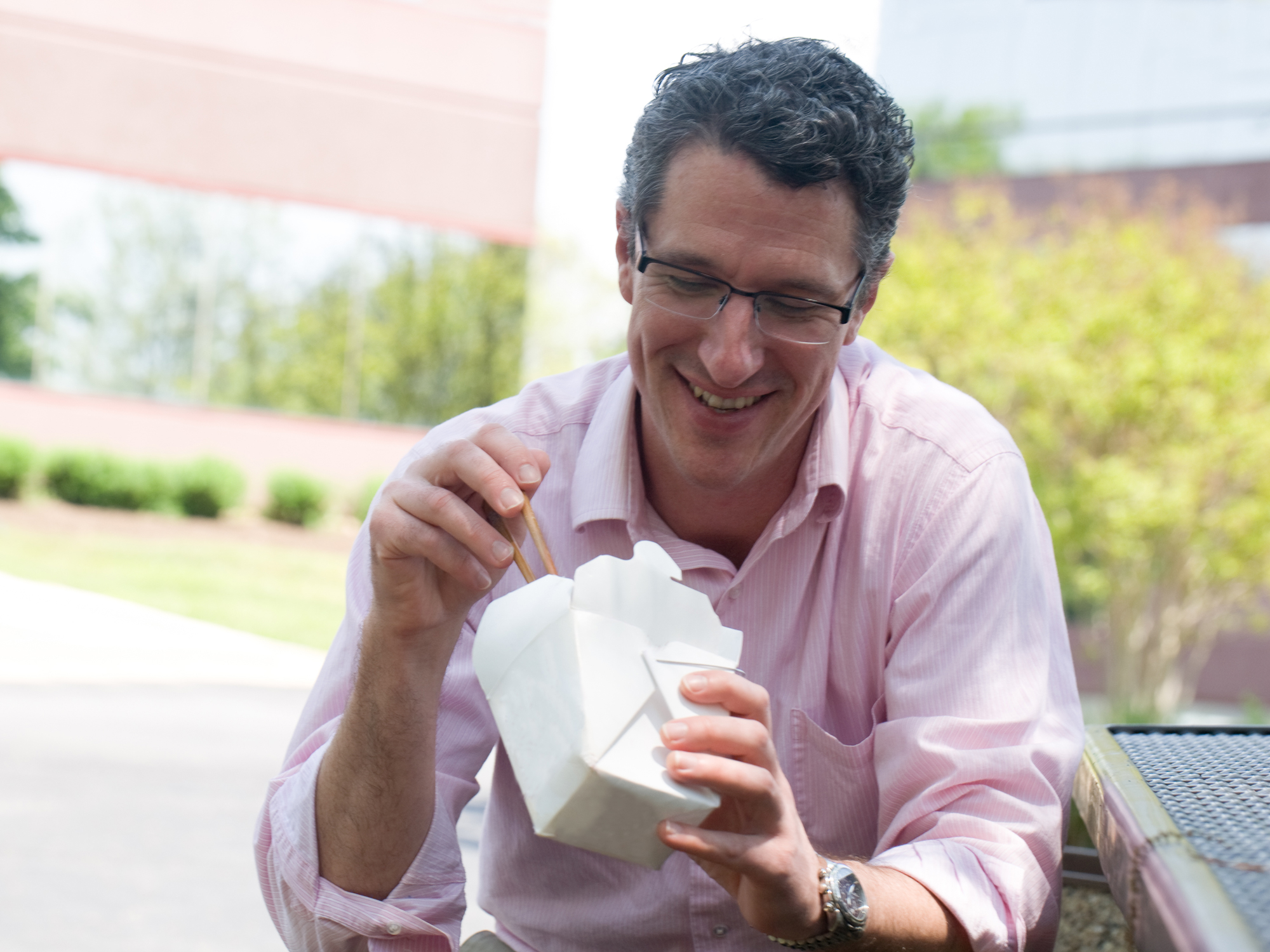 Many of the eight worst foods for men’s prostate health are probably in your kitchen right now. Perhaps you ate some of them today or ordered them at a restaurant last night.

Yet if you want to preserve and maintain your prostate and your overall health, then it’s time to make some new food choices. Change can be challenging, but the rewards — better performance in the boardroom, bedroom and playroom, and improved quality of life  — are well worth the effort.

Once you check out the reasons why these foods have been named the eight worst for men’s prostate health, it may not be so hard to put down the greasy burger and fries and drive past the fast food drive-up window…

Red and processed meats. The World Health Organization (WHO) announced in October 2015 that processed meats (e.g., sausage, ham, jerky, hot dogs, etc.) have been categorized as Group 1 carcinogens, which means there is sufficient evidence that they cause cancer in humans, including prostate cancer. Red meat has received a Group 2A classification, which means beef, pork, lamb, mutton, horse, goat, and veal are probably carcinogenic to humans. These conclusions were made after extensive review of more than 800 studies by an international team of 22 scientists from ten countries. Subsequent reports, including one published in the Asian Pacific Journal of Cancer Prevention and another in Cancer Prevention Research (Philadelphia), have pointed to an increased risk of prostate cancer associated with meat consumption in general, as well as eating red meat and processed meat, or risk of recurrence in men already diagnosed with the disease. Meat consumption can contribute to cancer risk and progression in several ways, including introduction of excess hormones that can trigger an imbalance and the presence of insulin-like growth factor-1 (IGF-1), which can cause the spread of cancer cells.

Chicken. Michael Gregor, MD, is adamant about the health dangers associated with eating chicken. Fried, barbequed and cured chicken are high on his list of foods for men to avoid because of the carcinogenic compounds that can be present in these items. In a study of 1,294 men with prostate cancer, for example, greater consumption of poultry with skin was associated with a twofold increased risk of disease progression. One explanation is that poultry with skin has high levels of heterocyclic amines, mutagens found in much greater concentrations in well-done poultry than in other meats. Heterocyclic amines have been shown to induce prostate cancer in rats and attach to and damage DNA in cultured human prostate tissue.

Dairy and Calcium: A connection between dairy and calcium consumption (both dietary and supplemental in the latter case) and prostate cancer has been demonstrated in numerous studies. In one large investigation involving 142,251 men, it was found that calcium in dairy foods (but not other foods) and a high intake of dairy protein were both associated with an increased risk of prostate cancer. In a new review (September 2016) exploring the impact of hormones in dairy foods, the authors pointed out the relationship between insulin-like growth factor 1 and “especially estrogens in dairy foods,” including milk, and their role in initiating prostate cancer. They warn that “steroid hormones are very potent compounds in dairy foods,” which have “profound biologic effects in animals and humans.”

Sugar.  You’ve probably heard that sugar feeds cancer, and so if you want to fight or starve cancer, you should reduce your sugar intake. While that’s the gist of the argument concerning sugar intake and cancer. The Academy of Nutrition and Dietetics has stated that “Much research shows that it is sugar’s relationship to higher insulin levels and related growth factors that may influence cancer cell growth the most, and increase risk of other chronic diseases.” Since many different cancer cells are heavily populated with insulin receptors, they tend to be more responsive to sugar and to insulin’s ability to promote growth than are normal healthy cells. Sugar also is associated with overweight and obesity, which in turn are risk factors for prostate cancer, erectile dysfunction, heart disease, and diabetes, among others. Sugar consumption in the form of highly refined carbohydrates and sugar itself increases levels of cytokines, chemicals that result in inflammation, a culprit in heart disease, diabetes, prostatitis, arthritis, and other chronic conditions.

Canned Foods. Before you open cans of diced tomatoes, kidney beans or tomato soup, consider this: unless labeled otherwise, those cans likely have a lining that is harboring a chemical called bisphenol A (BPA), which can leach into your food. BPA has been linked to the development of prostate cancer, male infertility, early puberty, and reproductive abnormalities. For example, a recent (2016) report in Reproductive Toxicology noted that “early-life BPA exposures… lead to increased susceptibility to mammary and prostate cancer” and that “BPA may be reasonably anticipated to be a human carcinogen in the breast and prostate due to its tumor promoting properties.” Another recent study in Toxicology and Industrial Health noted that in animal models, BPA exposure was associated with damage to sperm and death of testes cells.

Soy. Soy, soybeans and soybean products are a concern for several reasons. One is that the vast majority of soybeans are genetically modified (GMO), and the long-term health implications of continuing to ingest GMO foods is not known. Another is that non-fermented soy products (e.g., soy-based protein bars, soy protein isolate, soy burgers and cheeses) can promote estrogen in men and result in an imbalance in the ratio of testosterone to estradiol. Soy contains isoflavones (e.g., daidzein, genistein), which have mild estrogen like activity and thus can disrupt hormone levels and their function and support hormone-drive cancers such as prostate cancer. For example, a study published in Clinical and Experimental Metastasis looked at the effect of soy isoflavones in mice. Although the findings were contradictory—there were both pros and cons associated with the isoflavones — the one thing that remained true was that soy isoflavones disrupted hormonal effect. The authors concluded that “consumption of soy foods may increase metastasis.” One type of soy is healthful, however, in limited amounts: non-GMO fermented soy and soy foods such as tempeh, natto and miso. The fermentation process is responsible for “transforming” an unhealthy food into a beneficial one.

Saturated Fats: Meat, dairy and fried foods harbor saturated fats, which can play havoc with your prostate, cardiac and overall health. One large study published in the American Journal of Clinical Nutrition found that men who consumed the highest percentage of calories from saturated fat had about a 60 percent lower concentration of sperm and total sperm count. Another study found that chowing down on deep-fried foods such as French fries, doughnuts, fried chicken and fried fish provides your body with a large dose of carcinogenic agents such as aldehydes, heterocyclic amines and acrylamide, placing you at increased risk of prostate cancer. In a new study (September 2016), a US team reported that high intake of saturated fat was associated with increased aggressiveness of prostate cancer.