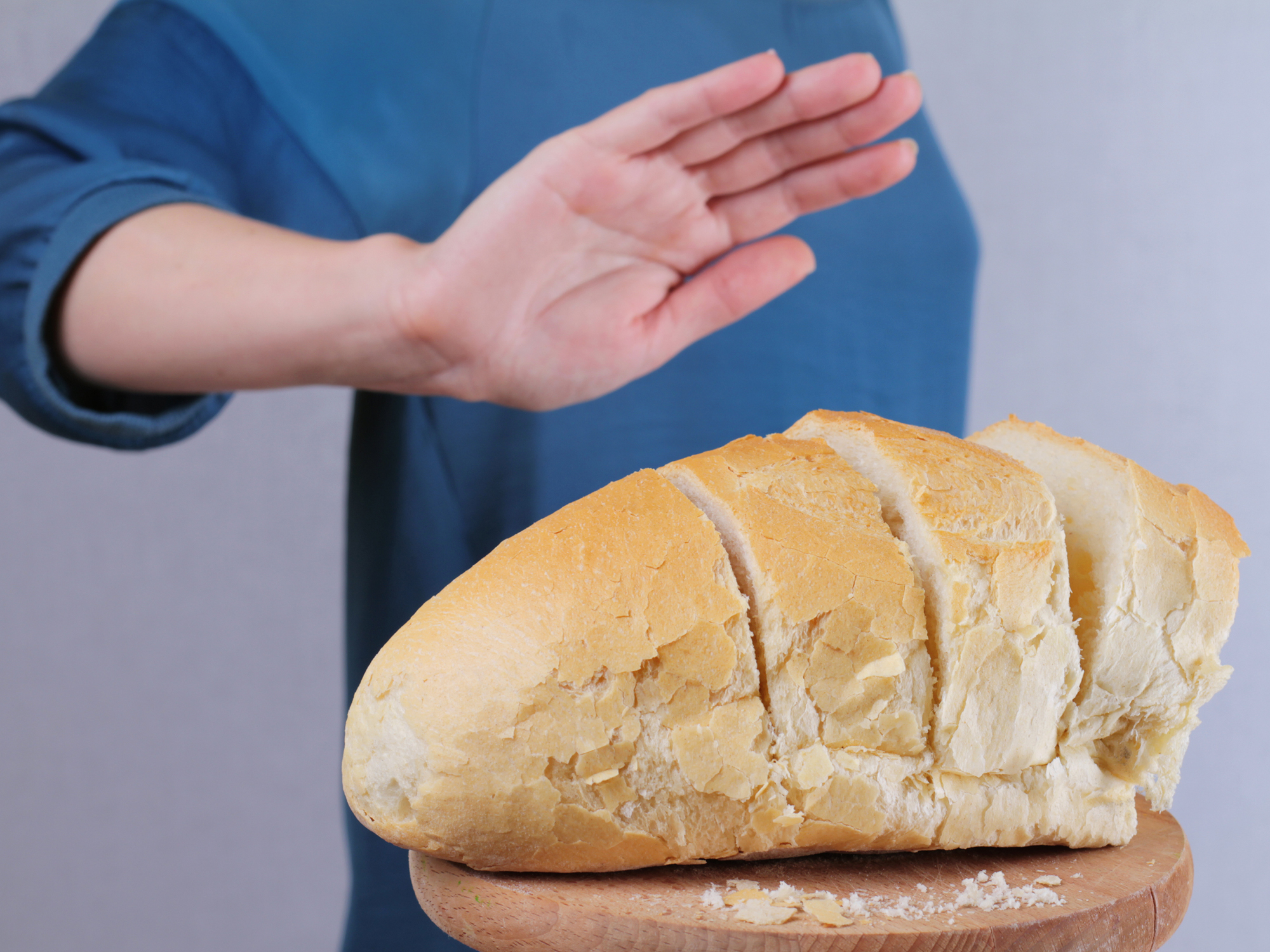 A lot of people avoid wheat because it contains gluten, a protein that can be difficult for the body to digest. Not a problem if you don’t have celiac disease, right?

And some people believe gluten contributes to other diseases too. In fact, it’s linked to more than 55 different diseases in scientific studies.

But what if you’ve been tested and your doctor says your painful symptoms have nothing to do with wheat, even though any time you consume it you suffer? And no one is providing you any answers or any help?

Well, you may finally have an answer… because it turns out gluten isn’t the only protein in wheat that takes a toll on your health.

A group of proteins known as amylase-trypsin inhibitors (ATIs) may be just as bad as the infamous gluten when it comes to triggering inflammation, digestive problems and chronic health conditions.

A recent study conducted by researchers in Germany found that the ATIs in wheat cause inflammation in the gut, lymph nodes, kidneys, spleen and brain. But that’s not all…

Now, ATIs only make up about four percent of the proteins found in wheat. But even in small doses, they cause a powerful inflammation response in your body. In fact, researchers are beginning to believe that non-celiac gluten sensitivity isn’t caused by gluten at all, but only by ATIs:

“The type of gut inflammation seen in non-celiac gluten sensitivity differs from that caused by celiac disease, and we do not believe that this is triggered by gluten proteins. Instead, we demonstrated that ATIs from wheat, that are also contaminating commercial gluten, activate specific types of immune cells in the gut and other tissues, thereby potentially worsening the symptoms of pre-existing inflammatory illnesses,” said lead researcher Professor Detlef Schuppan from the Johannes Gutenberg University in Germany.

Since gluten and ATIs are both found in wheat, if you skip bread, pasta and other wheat-filled foods you are closing the door to unwelcome inflammation in your body… and preventing the health problems that come with it.

Of course, you don’t have to stop at giving up wheat. Some people, like those on a Paleo diet, choose to avoid grains altogether and say they’ve never felt better. But if you’re not ready to go grain-free quite yet, there are some healthier grains you can include in your diet in place of wheat: