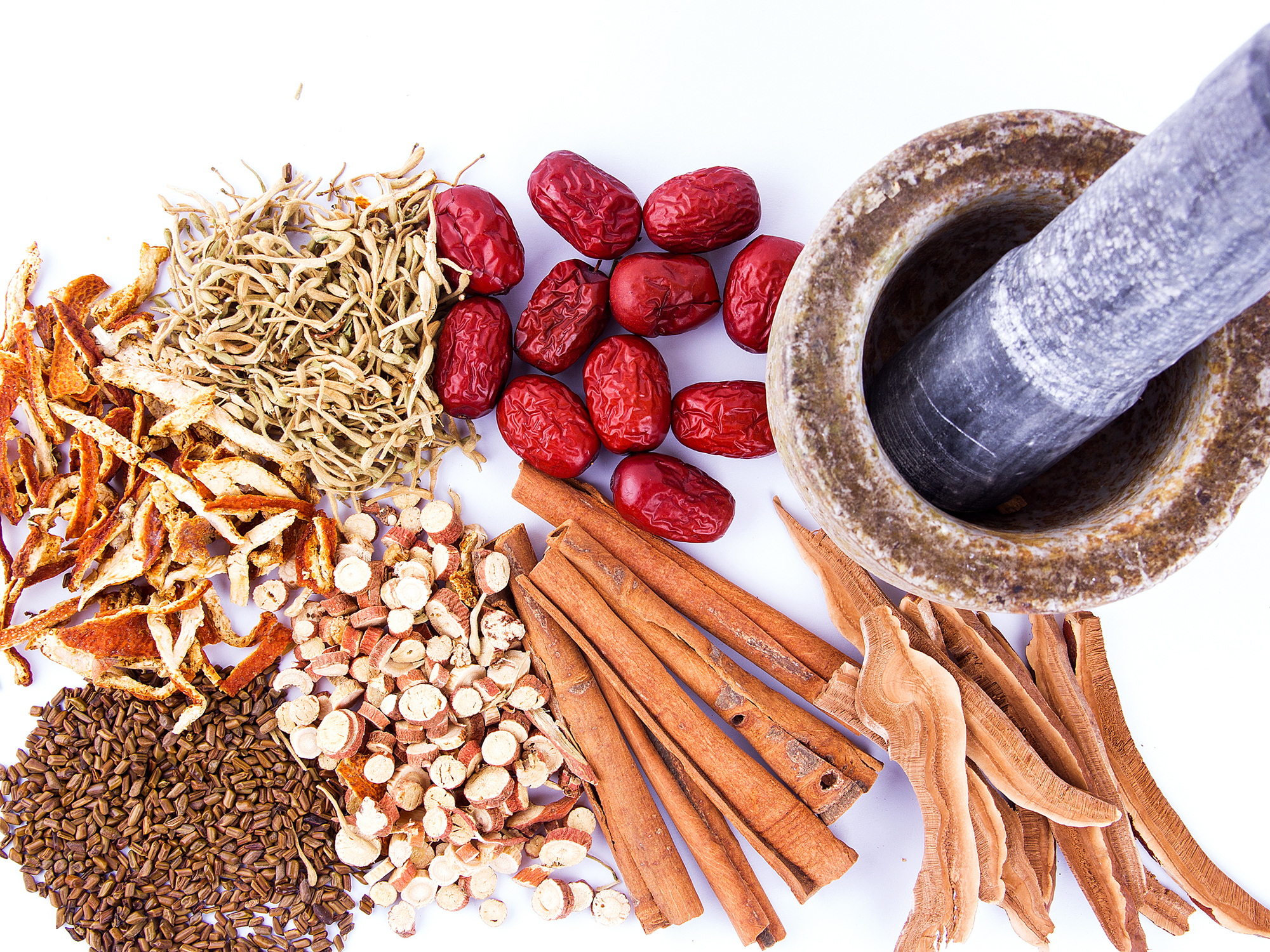 What scares you most about getting older? For a lot of people, the answer’s easy: memory loss.

Memory loss is one of the most common problems that comes with aging — one in eight seniors experience it. Some of these seniors eventually develop more serious forms of memory loss, like Alzheimer’s or dementia. Others just deal with mild memory problems that are more frustrating than dangerous.

Either way, losing your memory is probably not at the top of your bucket list…

That’s why scientists are always on the lookout for a solution. But this time, instead of looking to the latest medical advancements, they’re going back in time to find one.

It’s easy to blame memory loss on our modern, unhealthy lifestyle. But memory loss was a problem for people thousands and thousands of years ago too. And ancient texts from Traditional Chinese Medicine prove it. Fortunately, they also provide a time-tested solution to this problem….

Chinese researchers recently searched the Encyclopedia of Traditional Chinese Medicine, a database of more than 1,000 Chinese medical books dating back to the fourth century, to see how they dealt with memory loss in ancient China.

There were plenty of examples of ancient Chinese people who had memory problems that sound an awful lot like Alzheimer’s disease. Of course, there’s no way to know for sure what they had because labels like “Alzheimer’s disease” and “dementia” didn’t exist yet.

Researchers do know exactly what the ancient Chinese used to treat their memory problems though. They primarily turned to five dried herbs that are still used today in TCM to help with memory and other health problems:

These herbs appeared again and again in different formulations and different texts as the most effective treatments for a failing memory. And, amazingly enough, they’re still used in Traditional Chinese Medicine for the very same purpose. In fact, researchers said that all of these ancient herbs even have modern scientific proof to back up their powerful effect on memory…

Studies show that ginseng can improve memory and task performance. Paeonia tenuifolia can protect neurons from damage caused by Alzheimer’s-inducing amyloid beta proteins. Poria cocos can protect cells from oxidative stress and death caused by amyloid beta proteins. And a species of Acorus known as Acorus tatarinowii can prevent neurotoxins from overloading the nervous system.

And, in case you’re wondering, these ancient herbs are all available for sale online or at your local Chinese herb store right now. But if you’re serious about using Traditional Chinese medicine to help your memory, it’s a good idea to talk to a Traditional Chinese Medicine practitioner. They can set you up with a personally-tailored combination of herbs that will give you the youthful memory you long for.