Home » Asbestos: It’s back and as dangerous as ever 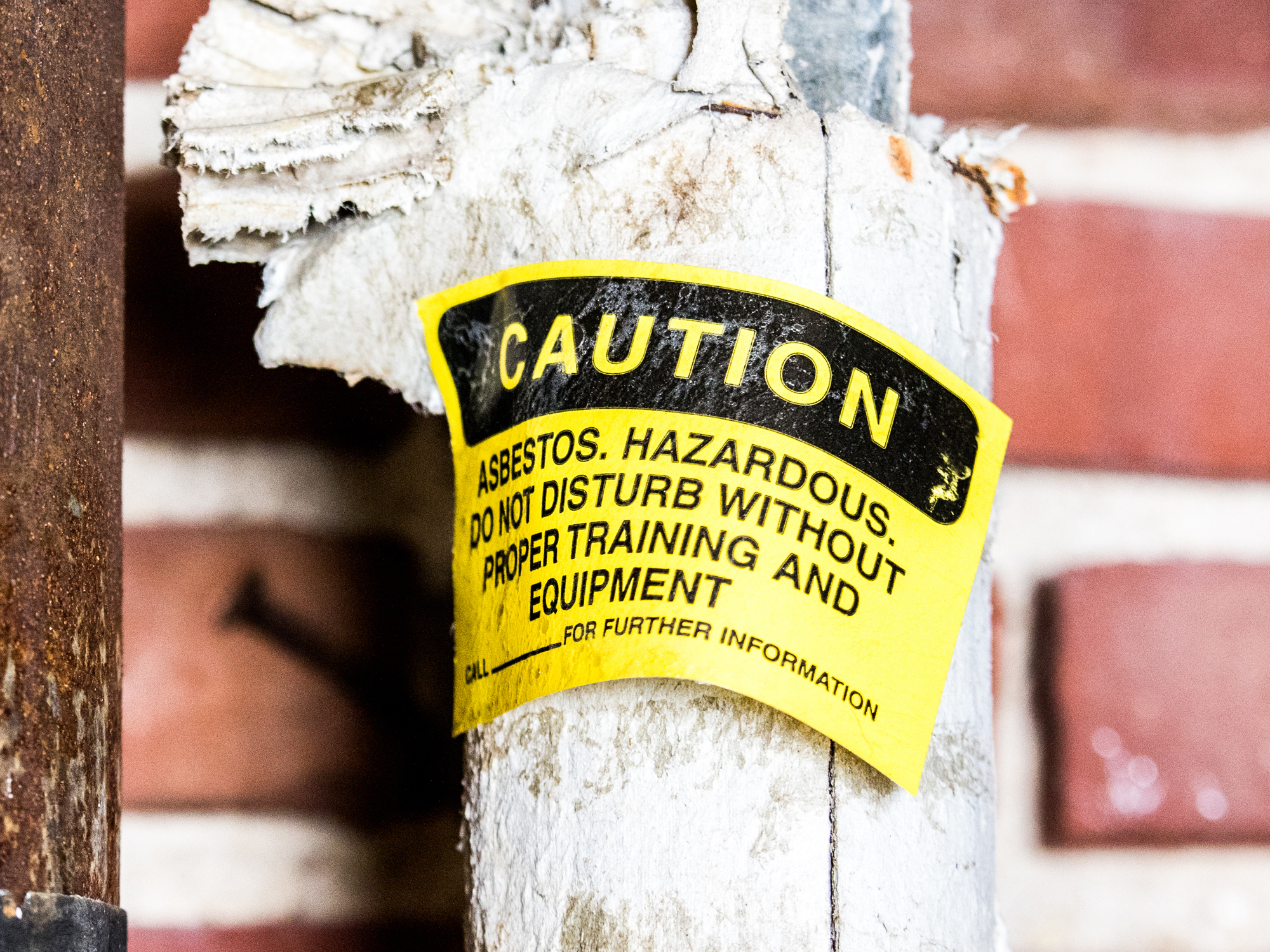 In 1976, Congress enacted the Toxic Substances Control Act (TSCA.) Its purpose was to regulate chemicals and other toxic substances that we come into contact with on a daily basis.

In other words, to protect us from things that could make us sick, poison us and kill us.

An amendment to this law was passed in 2016 that required the EPA to take action on evaluating some of the most dangerous chemicals we live with, and to determine if further restrictions were warranted.

The first chemical on the EPA’s list was one that everyone had heard of: an acknowledged carcinogen that causes malignant mesothelioma, an invasive cancer of the protective tissue covering the lungs.

We’re talking about asbestos, of course.

Unfortunately, despite appearances of becoming more vigilant in protecting our health, the truth is that we are now facing yet another example of corporate interests winning out over the EPA’s obligation to public safety.

The deadly dangers of asbestos

Asbestos is a naturally occurring mineral whose distinguishing physical characteristic is that it can be pulled into fluffy fibers. These fibers are soft and flexible, yet they are resistant to heat, electricity and chemical corrosion.

The microscopic fibers of asbestos can’t be seen, smelled or tasted, so it’s all too easy to inhale or swallow them without knowing it. And symptoms may not appear until much later.

And although asbestos use is less prevalent now, the American Cancer Society records approximately 3000 new cases of malignant mesothelioma annually.

Mesothelioma develops when a person inhales or swallows airborne fibers that become lodged in the lining of the lungs or heart, where tumors begin to grow. The average life span of a person with mesothelioma is 12 to 21 months.

You’re probably most familiar with this fibrous mineral in the form of pink foam insulation that was used in homes until the 1980s.

But there are other products that contain asbestos as well. The Environmental Protection Agency’s website lists eighteen types of consumer products containing asbestos that are not banned in the United States.

And a recent ruling, while it looks like it’s protecting us, is actually going to make it easier than ever to manufacture and sell these products.

In an August 2016 letter, officials from the American Chemistry Council urged the EPA to reconsider its stance on tightening restrictions on asbestos use.

This would be the same American Chemistry Council (a lobbying group masquerading as an industry organization) that had a hand in our continued exposure to toxic PFOA in the form of Teflon and other products.

Just last month, over the objections of their own scientists and lawyers, top officials at the EPA pushed through a new ruling that will open the door for wider use of asbestos.

As one EPA lawyer put it, “This new approach allows asbestos-containing products that are not currently used to be used in the future.”

The EPA website states that “new commercial uses” of asbestos that begin after August 25, 1989 are banned. But the new ruling offers a loophole for chemical companies…

It states that “persons … would be required to notify EPA at least 90 days before commencing any manufacturing (including importing) or processing of asbestos… for significant use.”

The ruling goes on to say that this notification would initiate “the EPA’s evaluation of the conditions of use… within the applicable review period.”

In other words, instead of working to close the door on a lethal chemical, the EPA’s ruling opens the door for companies who want to produce and sell asbestos-containing products like vinyl floor tile, roof coatings, disk brake pads and yes, even clothing.

How to protect yourself from asbestos

There is no “safe” exposure level to asbestos. It is a known carcinogen.

Asbestos in the home. If you live in a home built before the 1980s, there’s a good chance you’re living with asbestos. Before undertaking any renovation projects, be sure you know where asbestos remains.

It can be found in insulation, cement roofing, shingles, walls and floors around wood-burning stoves and in asbestos tape on hot water pipes. Don’t disturb it. It’s probably a good idea to have your house tested. Seek the help of a professional who deals with asbestos removal.

Asbestos in your car and garage. Automobile brake pads, linings, clutch facings, and gaskets were once built with asbestos-containing products.

The Occupational Safety and Health Administration (OSHA) states that mechanics should assume all brakes have asbestos-type shoes. Instead of blowing dust out when working on brakes, use a wet cloth to prevent the dust from becoming airborne and breathable.

Who is to say where the next possible source of exposure will be. It depends on what products companies are bringing before the EPA to consider.

Editor’s note: Every year, the number of people seeking alternative cancer therapies grows. Why? Because the most doctors can offer is 5 more years, based on their gold standard treatment, chemotherapy. All the while, potent natural cancer fighters exist in nature and you can have them all at your fingertips! We’ve compiled them all into one comprehensive cancer guide, Surviving Cancer! For a preview of what you’ll find, Click here!