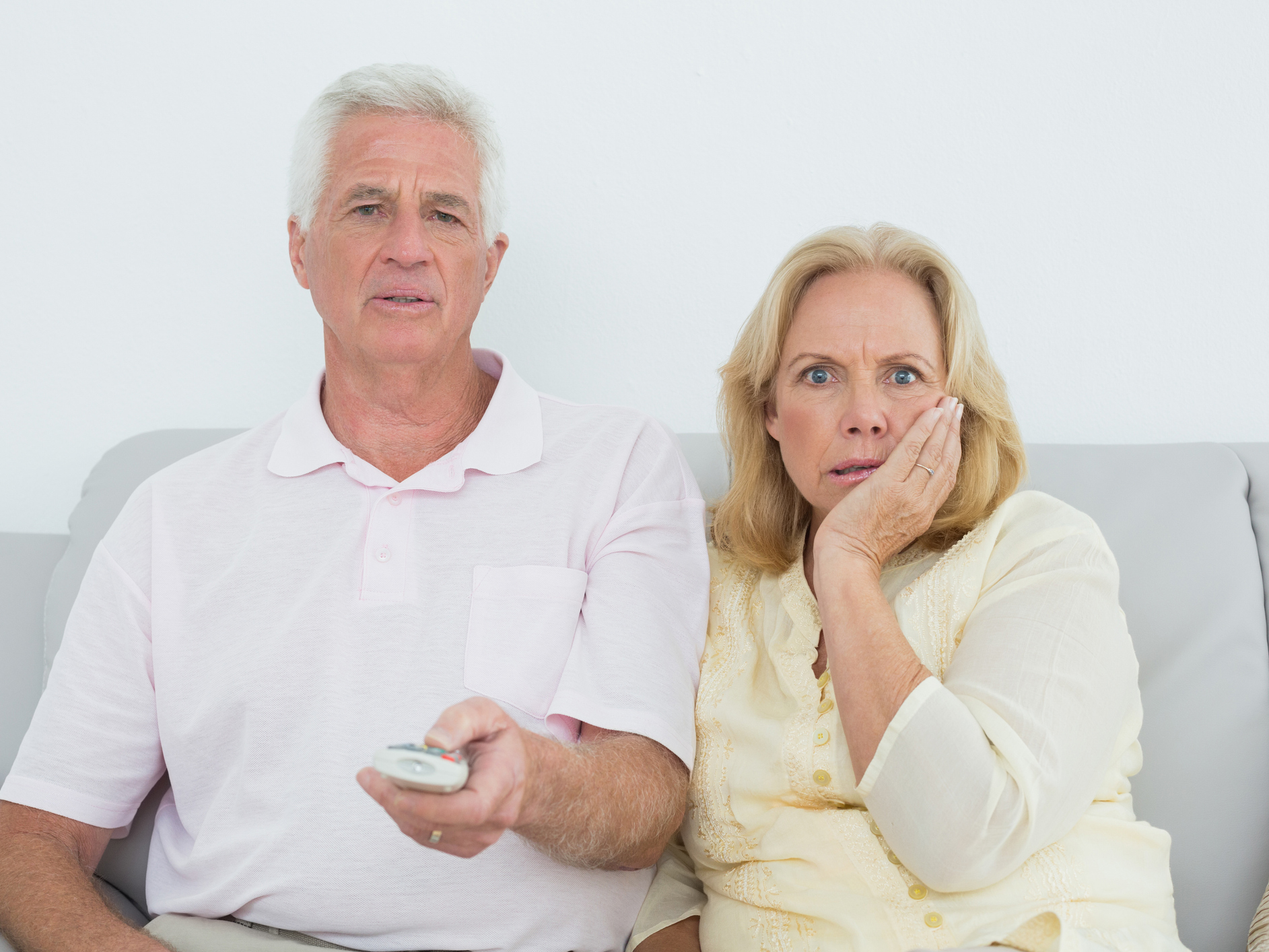 You know how drug ads on TV and radio always end with a fast-talking announcer rattling off a huge list of alarming side effects?

They talk so quickly that you usually can’t even understand what they’re saying. And that’s the idea.

Drug companies are legally required to mention the side effects of their medications in all advertisements… but nobody says they must do it in a way that you can understand.

They’ve technically complied with the law but imparted no information to you.

Now, with the rise of social media, Big Pharma is taking this deception to a whole new level, and regulators have been hard pressed to catch them in the act.

Here’s what you need to know to avoid falling victim to this latest tactic.

When it isn’t an ad… except it is

Pharmaceutical companies have found a new way to get around the law that requires them to disclose the side effects of their drugs, right alongside the benefits.

It’s called ‘unbranded advertising,’ and it’s happening on TV as well as on social media.

What? How can you have an ad without mentioning a brand?

First, you find a spokesperson, preferably a celebrity or someone with an online following.

Next, you pay them to promote a general awareness of a health condition, rather than any particular medication.

Lastly, you offer a link to a website where the viewer can find more information on this health condition.

Read: The CDC is in bed with Big Pharma

It will only take a few clicks on that website for a visitor to stumble upon — you guessed it — an ad for a Big Pharma drug. No need to disclose side effects, since no direct advertising was done.

An example of unbranded advertising

Just in case you’re finding this hard to believe (I know I did), here’s a real example of unbranded advertising in action.

In July of this year alone, Big Pharma company Mylan, the manufacturer of the EpiPen, spent $8.5 million on an ad campaign about the dangers of anaphylaxis, a severe allergic reaction that can be deadly if not treated quickly.

Mylan’s ‘unbranded’ ad talks ominously about the dangers of anaphylaxis and encourages viewers to talk to their doctors about a prescription.

The EpiPen is pretty much the drug prescribed for severe allergic reactions. So, without mentioning their drug, Mylan has managed to scare a lot of people into asking their doctors for a prescription.

Playing on your fears

What it did was terrify a lot of people, and was called “alarmist,” “terrifying,” and “shameful” by many doctors, especially cardiologists.

The ad shows a middle-aged man sitting blissfully unaware in his recliner, reading the paper, as flood waters rise higher and higher in his living room.

The background sounds of a heart thumping and the man’s dog whining are clearly meant to provoke fear, as is the ominous voice of the narrator, who warns that “50 percent of people die within five years of getting diagnosed.”

The narrator goes on: “But there’s something you can do. Talk to your doctor about heart failure treatment options. Because the more you know, the more likely you are to keep pumping.”

Of course, the ad ends with the Novartis web address, where you’d find information about the Novartis drug, Entresto.

The bottom line here is this: Be informed. Talk with your doctor about your condition. Be as knowledgeable as you can be about drugs and their side effects.

And whatever you do, don’t let Big Pharma’s deception and scare tactics distract you from the many side effects of medications, or from the healthy, safe, natural alternatives always available to you.