Home » Heart-protecting drugs that backfire when it’s hot out 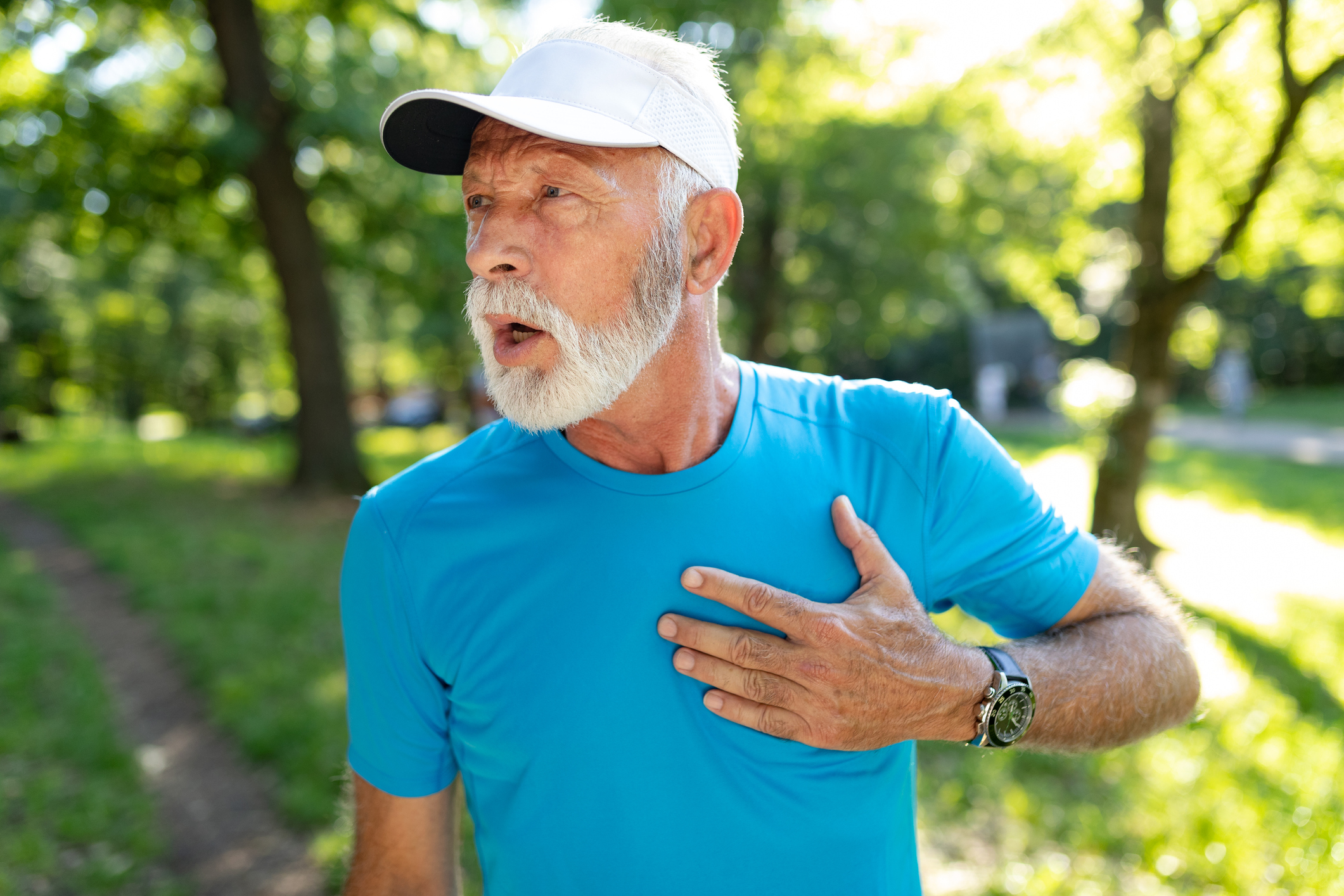 I don’t know about where you live, but here in Maine, known for its cool weather, we’re still experiencing temperatures worthy of tank tops and iced tea.

In other parts of the country, summer weather is still the norm, so it’s good to keep in mind the health risks that increase when heat and humidity are high.

One of these is the risk of heart attack.

Winter is already known as “heart attack season.” But summer, too, increases the risk of heart attack and stroke.

And according to a recent study, hot weather now presents a new hazard.

It seems that the very medications that are supposed to protect your heart could elevate heart attack risk during the summer months.

For people with coronary heart disease, beta-blockers can improve the odds of survival, while aspirin and other antiplatelet medications can reduce heart attack risk.

But here’s something ironic:

When the weather is hot, these two drugs might actually increase the risk of heart attack!

A study led by Dr. Kai Chen of the Yale School of Public Health found a connection between hot-weather heart attacks and the use of either aspirin or beta-blockers.

The study authors looked at nearly 2500 cases in which patients experienced a non-fatal heart attack during the summer months.

Their approach was simple: they compared heat exposure on the day of the heart attack to heat exposure during the same days of the week within the same month.

For example, if a person had a heart attack on the third Thursday in June, they compared that person’s heat exposure on that day to other “control” Thursdays in June.

It turned out that people who were using either aspirin or beta-blockers were more likely to have a heart attack during the hottest days as compared to the control days.

People taking both drugs had a 75 percent higher risk of heart attack.

The study doesn’t prove that the medications caused the heart attacks. But there is one clue.

The takeaway: Keep your heart safe during the heat

That means avoiding the heat and spending more time indoors.

Consider supplementing folic acid to survive the heat. Penn State researchers found the B vitamin worked as well in helping people keep their cool as did an expensive drug.

Even if you’re not using these medications, these tips for heart-safe physical activity during extreme heat from the American Heart Association and the British Heart Foundation are important: