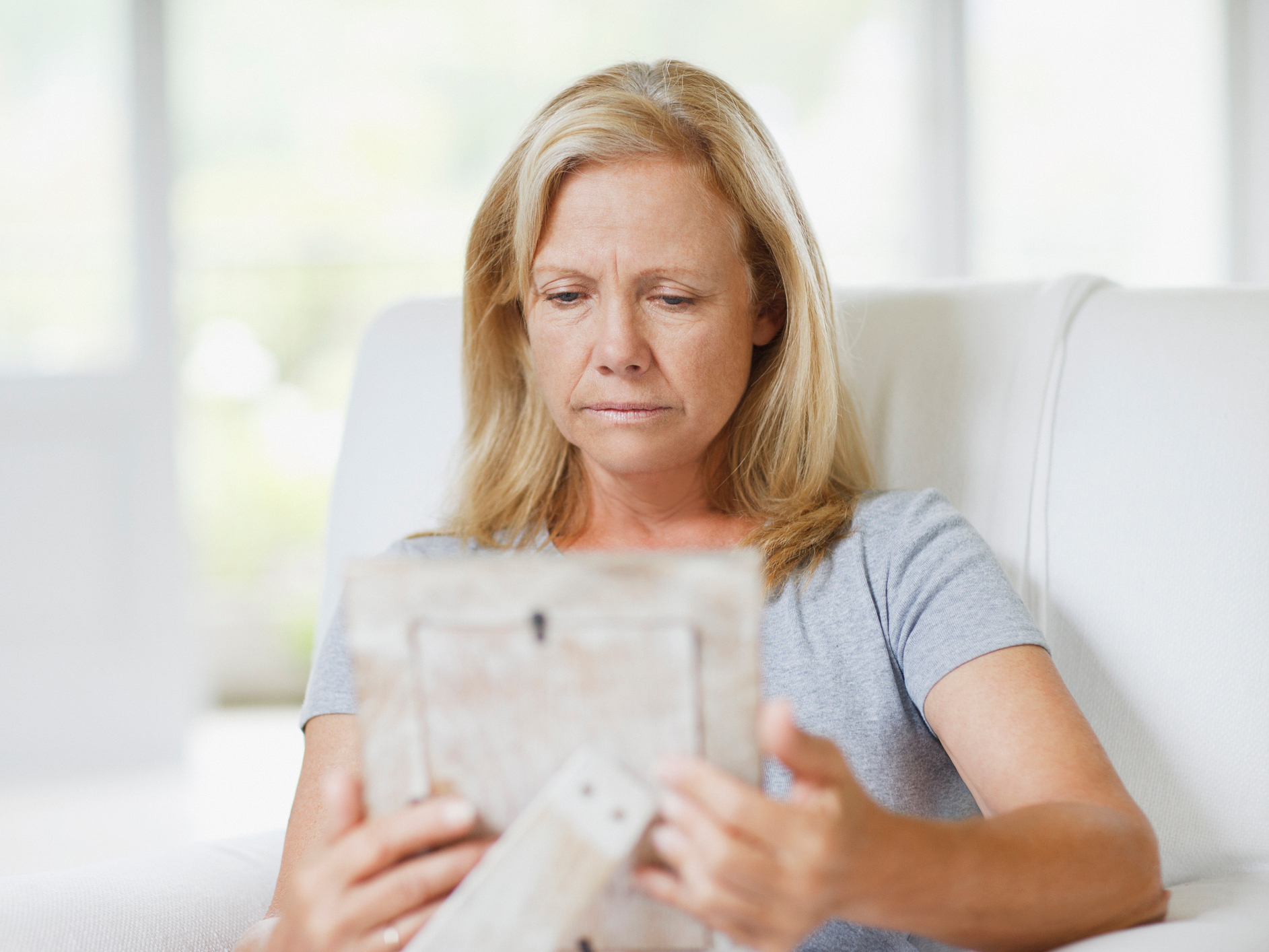 Can you really die of a broken heart?

Dr. Geoffrey Tofler is one of the six doctors whose 2012 study found that a person is 21 times more likely to have a heart attack the day immediately following the death of a loved one. That threat declines to six times the risk in the following week, but is still an increase over normal risk.

Stress cardiomyopathy, or “broken heart syndrome,” results from extreme stress on the heart, as happens with the death of a loved one. This syndrome is a silent killer.

It was originally observed and described by Japanese doctors, who nicknamed it Takotsubo syndrome, since the lower part of the left ventricle bulges and enlarges, resembling the shape of a “takotsubo,” a traditional Japanese pot for trapping octopus.

As the ventricle enlarges, it can no longer pump blood effectively. The rest of the heart works harder, blood gets sluggish, and there’s more danger of blood clots.

Most of the time, the heart attack that comes next will remain “invisible.” Blood tests will show no signs of heart damage. There will be no signs of arterial blockage, and an EKG will look nothing like it does in a traditional heart attack.

But what if a medication that’s commonly used to prevent more “traditional” heart attacks could work to prevent these silent attacks that happen during a period of bereavement?

That’s exactly the question a group of Australian researchers set out to answer.

“Bereavement following the death of a loved one is one of the most stressful experiences to which almost every human is exposed,” said Dr. Tofler, Professor of Preventative Cardiology at the University of Sydney’s Faculty of Medicine and Health, and Senior Staff Cardiologist at Royal North Shore Hospital.

In a 2019 study, Dr. Tofler and his team of researchers at the University of Sydney wanted to see if the increased risk of a heart attack in early bereavement could be reduced by using common medications in a novel way.

Beta-blockers work by blocking the effects of the hormone epinephrine, also known as adrenaline. Beta-blockers cause your heart to beat more slowly and with less force, which lowers blood pressure.

During the randomized controlled clinical trial, 85 people who had lost a spouse or child within the past two weeks were split into two groups. Forty-two people took low daily doses of a beta-blocker and aspirin for six weeks, while the other 43 were given placebos.

“The main finding was that the active medication, used in a low dose once a day, successfully reduced spikes in blood pressure and heart rate, as well as demonstrating some positive change in blood clotting tendency,” said Dr. Tofler.

Importantly, the medications were not found to interfere with the grief process but did lessen symptoms of anxiety and depression, potentially allowing people to think more clearly while processing their grief.

Other ways grief can affect the body

Dr. Tofler and his colleagues believe that larger long-term studies are needed to pinpoint other characteristics of the people who would benefit most from this treatment.

But they also state that their findings should encourage health care professionals to identify patients in the early stages of bereavement who are already at higher risk of heart attack and to consider implementing this preventative strategy.

“Our finding on the potentially protective benefit of this treatment is also a good reminder for clinicians to consider the well-being of the bereaved,” said Associate Professor Buckley.

If you or someone you know has recently lost a loved one, it will help to recognize the other possible physical symptoms that grief causes, including:

Although it’s hard, the best thing you can do if you are in the midst of bereavement is to reach out to a trusted friend or family member who can help you take care of yourself. And don’t be afraid to talk to your doctor or other healthcare professionals about it.

Daily walks, yoga, cooking healthy meals for yourself and others, and following a regular sleep schedule can help lighten the physical burden that grief places on your body.

Editor’s Note: You may have heard the news report recently that popular heart treatments aren’t cutting it. It’s time to discover the truth you won’t find at your doctor’s office! Before you submit to any heart treatment, read this FREE report…