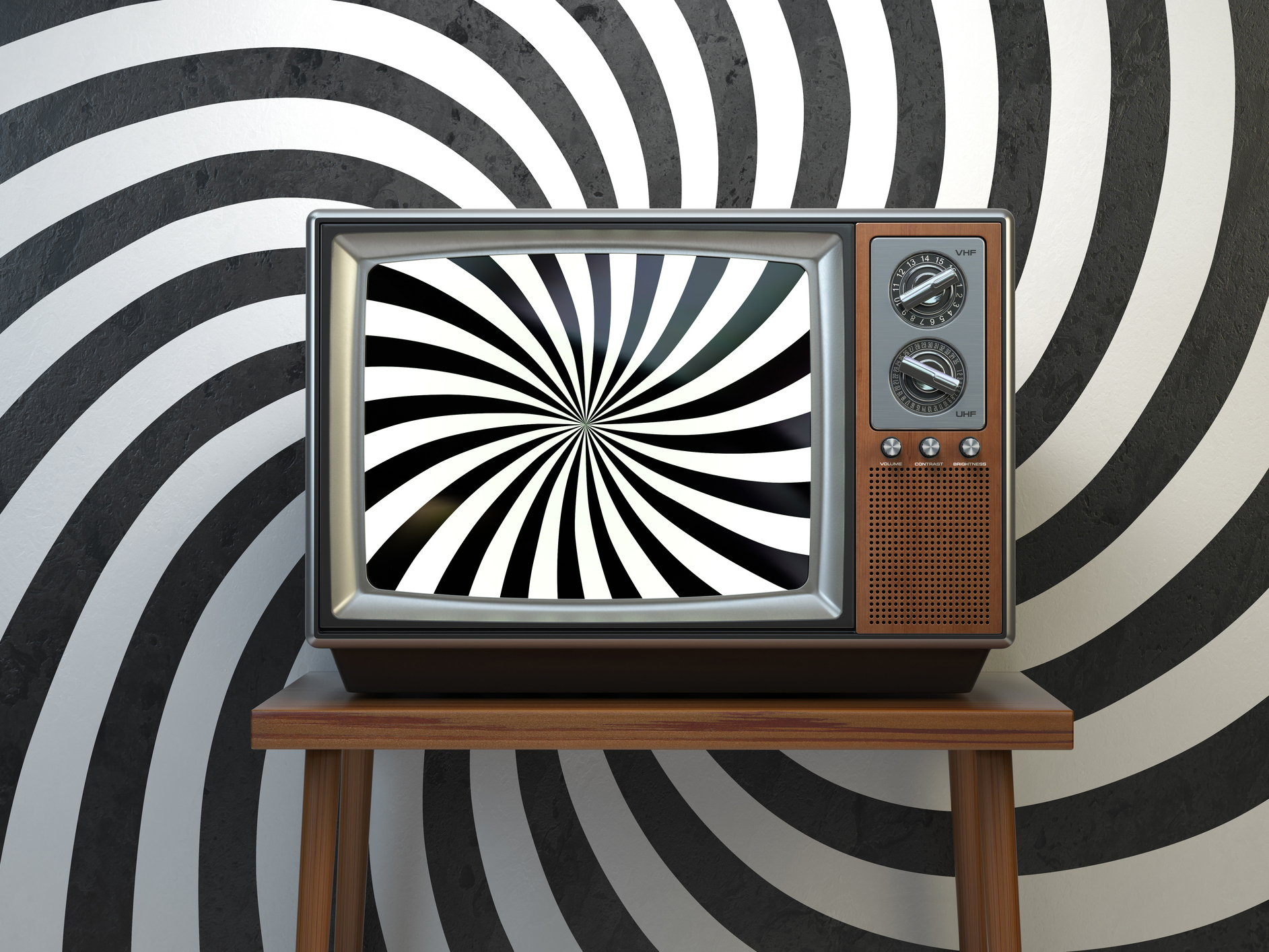 If you love settling into the couch and binge-watching your favorite show every evening, it’s time to rethink how you relax…

Watching too much TV is terrible for your health.

Of course, you probably already knew that. A lot of us do. The problem is, we still can’t peel ourselves away from the tube.

But maybe you need one more piece of proof showing just how bad TV is for you, so you can pull the plug on your TV-watching once and for all.

If that’s the case, then I have some eye-opening research to share with you about the connection between TV and deadly, inflammation-related diseases…

Turn on the TV to turn up inflammation

Turns out, those daily binge-watching sessions are contributing to one of the greatest health epidemics of our time — inflammation-related disease.

Australian researchers found that people who watched two to four hours of TV per day had a 54 percent higher risk of dying from an inflammation-related disease (like cardiovascular disease or cancer) than people who watched less than two hours.

Basically, that broke down to an additional 12 percent risk of dying from an inflammation-related disease for each extra hour you sit in front of the tube daily.

“[This research] is consistent with the hypothesis that high TV viewing may be associated with a chronic inflammatory state,” said the study authors.

A chronic inflammatory state? Uh, no thanks. It’s definitely time to pull the plug…

Turning away from the TV

If you want to break the chains of compulsive TV watching, there are a few methods you can try… willpower, mindfulness, distraction… or any other tactic that works for you.

Willpower is probably the hardest, as you know if you’ve ever tried going on a diet or giving up smoking. When you’re addicted to any behavior (TV watching included), trying to avoid that behavior through sheer willpower is possible, but often sets you up for failure.

Mindfulness, on the other hand, changes the way you think about an addictive behavior, which can be really helpful. A recent study found that it can help people cut back on alcohol consumption, so it could help with TV watching too. All you have to do is observe your craving to watch TV without acting on it. Recognize that this craving is only a temporary feeling that will eventually pass, and if you can, wait until it does.

But perhaps the easiest way to overcome any addictive behavior is distraction. Replace your TV watching with something else. Instead of watching TV at night, sign up for an exercise class, hang out with friends or read a book…

Of course, you’ll want to make sure at least some of your TV time is spent doing something active since the main reason TV watching is so bad for you is because it causes you to be sedentary. So don’t replace all of your TV time with another sedentary behavior, like reading.

Next time you’re tempted to reach for the clicker, go for a walk, dig out your bike, clean the house, turn on some music and dance, go bowling, take your kids or grandkids to the park, play Frisbee with your dog or anything else that keeps you off the couch.