Home » Bleeding gums? You could have a vitamin C deficiency 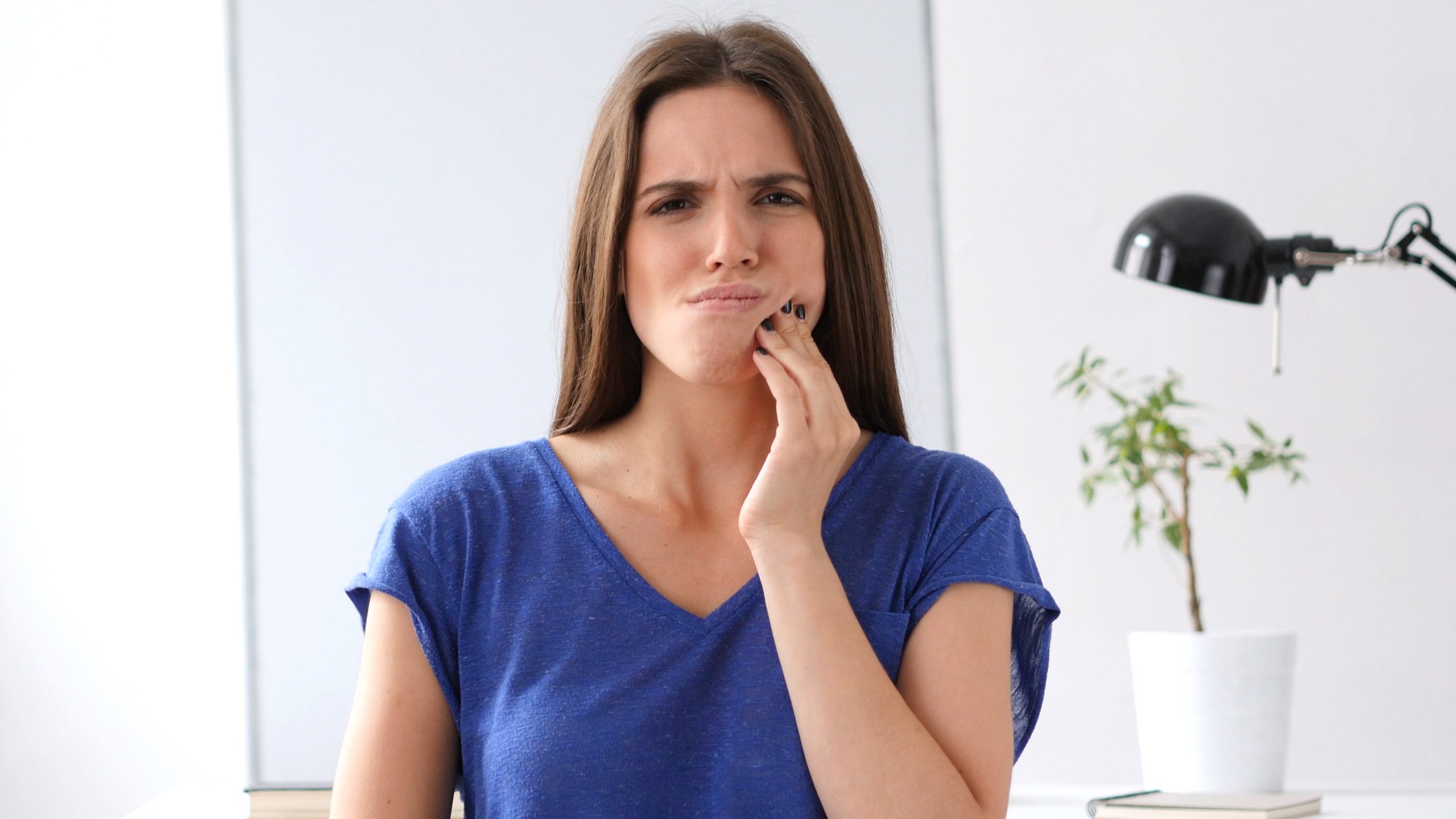 You probably know that bleeding gums are a sign of gingivitis, an early stage of gum disease. Most often, it happens if you don’t brush or floss often enough, or if you’re not doing it correctly.

It’s recommended you brush your teeth at least twice a day for at least 2 minutes each time to make sure your teeth are really getting clean, and floss at least once a day.

Going too long between visits to your dentist can also put you at risk for bleeding gums. Professional dental cleaning is essential for preventing cavities and removing the plaque buildup that can lead to gum disease. And because there is a proven link between oral health and your overall health, regular dental cleanings can also lower your risk for diseases like heart disease and stroke.

A study analyzing 15 clinical trials in six countries has found a link between bleeding of the gums and low vitamin C levels in the bloodstream. The trials analyzed in the study involved 1,140 mostly healthy people with gum bleeding issues.

Results showed that those with gums that bleed after being gently probed, known as gingival bleeding tendency, also had low vitamin C levels in their blood. And they found that increasing those participants’ daily vitamin C intake helped to reverse the bleeding issue.

The researchers were prompted to perform the analysis because they suspected the current recommended daily intake of vitamin C was too low to prevent certain chronic and infectious diseases. Right now, the recommended daily amount of vitamin C is based on how much is needed to prevent scurvy, a potentially deadly disease caused by extremely low vitamin C levels. Scurvy can lead to anemia, skin hemorrhages, gum disease and general weakness, but it’s relatively rare.

The link between gum bleeding and vitamin C levels isn’t new; in fact, it was recognized more than 30 years ago. But as the years went on, dental professionals focused more on stopping gum bleeding through better oral hygiene and cleaning measures and dropped vitamin C from the conversation.

“There was a time in the past when gingival bleeding was more generally considered to be a potential marker for a lack of vitamin C,” says Philippe Hujoel, the study’s lead author and a practicing dentist and professor of oral health sciences at the University of Washington School of Dentistry. “But over time, that’s been drowned out or marginalized by this over-attention to treating the symptom of bleeding with brushing or flossing, rather than treating the cause.”

The study also found an association between increased gingival bleeding tendency and retinal hemorrhaging and cerebral strokes. Therefore, focusing on reversing gum bleeding through oral hygiene and other dental interventions while ignoring the connection between gum bleeding and vitamin C deficiency can have serious health consequences, the study authors warn.

Certain diets can leave you short of vitamin C

While it’s not likely you have to worry about getting scurvy, certain eating regimes can put you at greater risk of vitamin C deficiency. For instance, if you are on a low-carb diet such as paleo or keto, you’ve probably stopped eating a lot of vitamin C-rich fruits such as oranges and kiwis because of their high sugar content, putting you at risk of a vitamin C shortage.

If you’re not eating enough fruit, try adding vegetables to help raise your vitamin C intake such as:

Some organ meats also contain vitamin C, although it tends to disappear from the meat after prolonged cooking.

6 things a dental cleaning can do for you — Delta Dental

All About Vitamin C — Paleo Leap