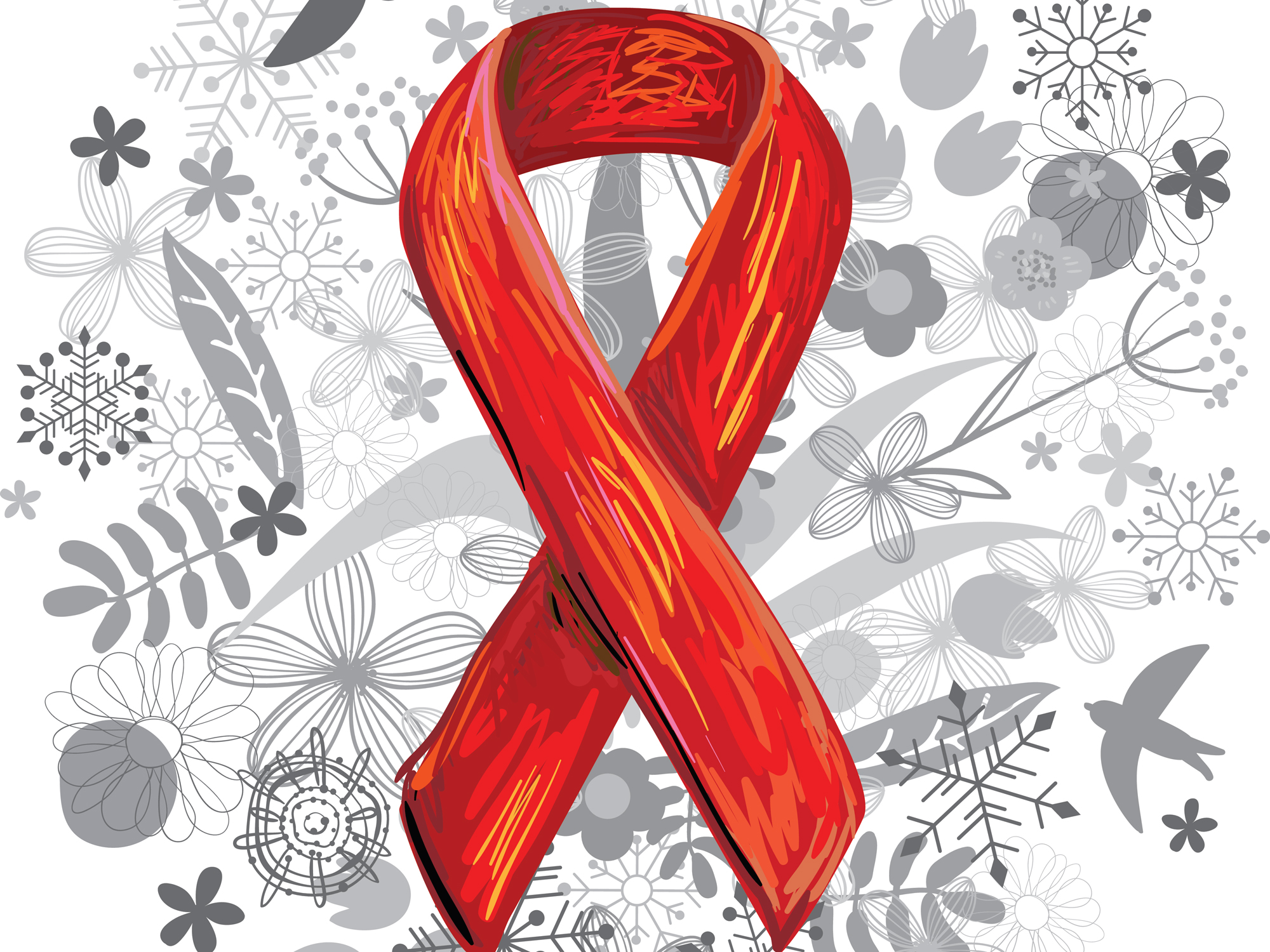 AIDS was the big scare of the 80s; a horrible disease that was painful and deadly.

In the past, AIDS was an untreatable certain death. These days, AIDS is treatable with antiretroviral therapy, but at a high side-effect cost. A new study out of China shows promise for a Traditional Chinese Medicine approach that may lead to a future cure, or at least, better symptomatic outcomes.

Despite education and care, this disease is still in force worldwide. According to statistics present by the Foundation for Aids Research, in 2016:

The main treatment approach for HIV/AIDS is antiviral therapy. As with any therapy, there are pros and cons. According to AIDS InfoNet, “The drugs do not kill or cure the virus. However, when taken in combination they can prevent the growth of the virus. When the virus is slowed down, so is HIV disease.”

The US Dept of Health and Human Services warns of antiviral side effects. “The overall benefits of viral suppression and improved immune function as a result of effective antiretroviral therapy (ART) far outweigh the risks associated with the adverse effects of some antiretroviral (ARV) drugs. However, adverse effects have been reported with the use of all antiretroviral (ARV) drugs and, in the earlier era of combination ART, were among the most common reasons for switching or discontinuing therapy and for medication nonadherence.”

ARV has improved but is still not great; though until recently has proven the most effective means of treatment. A new study has found some initial promise in the use of TCM herbs as a means of treatment with little-to-no side effects.

TCM has developed over more than 5,000 years. Its corner stone is herbal medicines that have been developed and altered over so many generations of trial and error and are now also supported by scientific trials. While many of its theories often run counter to modern medicine, a positive outcome in an AIDS study shows great promise.

The February 2017 edition of AIDS Research and Human Retroviruses, reviewed progress toward a cure for HIV. It includes a description of a previously unreported study started in the early 2000s that includes nine AIDS patients between the ages of 51-67 in good health. From 2001-2006, the participants were treated with a unique formula of traditional Chinese herbal medicine that combined extracts from 13 different plants, including Astragalus, Skullcap, and Ginseng.

According to the study, by June 28, 2016, eight of the nine participants had undetectable viral load levels; while the remaining patient had a low viral load of 29 copies/ml. This is quite relevant. In addition, TCM has been shown to help some side-effects associated with mainstream antiretroviral therapy, and to enhance immune function and reduce HIV symptoms.

TCM has been around for a long time and there are many things to be learned, and proven scientifically, within its cannon. This study is one such example of where we can find great promise in this method of healing. But, of course, more research and controls need be established with a larger group to be able to refine the TCM herbal approach the HIV and AIDS. This is a great beginning.

According to the researchers, “The fact that the patients currently have low or undetectable HIV in their systems is unexpected and intriguing, and suggests a potential promise of TCM as a functional cure for HIV/AIDS.”