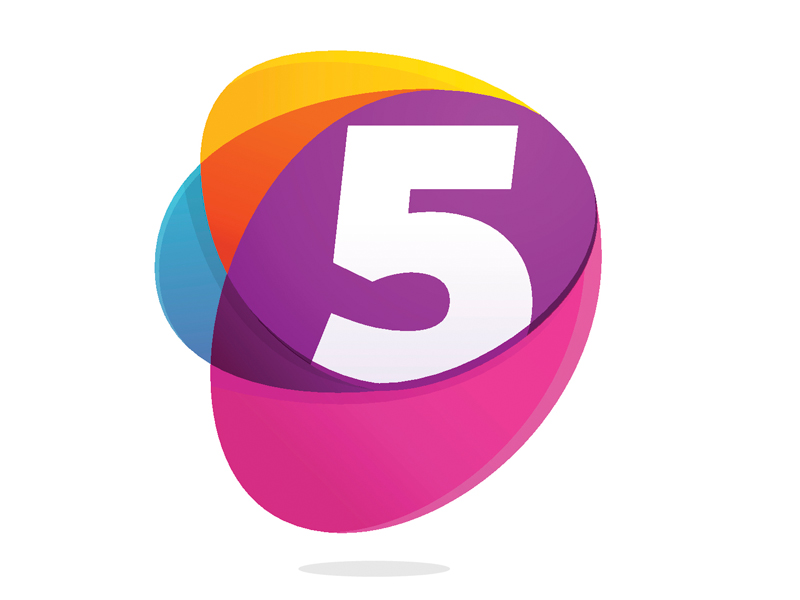 Stuck in a cycle of sleeplessness and fatigue?

You’re not alone. Around 70 million Americans are right there with you, exhausted and just trying to get through the day after too many sleepless nights.

It’s a frustrating feeling being tired all day but not being able to unwind once you hit the pillow at night.

And as any insomnia sufferer can tell you, there’s no silver bullet solution to chronic sleep problems.

It’s an ancient practice that’s supposed to have amazing anti-aging and longevity benefits…and now scientists say it could help people with sleep troubles too.

It’s not a quick fix, but combined with other approaches that tackle insomnia, it could be the ticket to better quality sleep over the long term…

Researchers from the University of Texas MD Anderson Cancer Center found that women with breast cancer who were undergoing chemotherapy improved their sleep quality and reduced sleep disturbances by practicing a form of Tibetan yoga.

Now, there are a lot of reasons someone going through chemo might be suffering from insomnia…

They may be taking medications like steroids, which can interfere with sleep. But more likely than not, it’s related to the stress and anxiety associated with receiving a cancer diagnosis and undergoing treatment.

Insomnia has similar causes in people without cancer too. It could be caused by medications. But a lot of time it boils down to stress and anxiety preventing your body from winding down at night.

For those dealing with sleep issues due to cancer and its treatment, practicing Tibetan yoga twice a week could help…and I think it could probably help others dealing with stress-related insomnia too…

In this latest study, researchers had one group of women participate in biweekly Tibetan yoga classes, which lasted between 75 and 90 minutes. Other women in the study took a simple stretching class or weren’t assigned any particular physical activity.

After the study, researchers followed up with the women every few months. And women who continued to practice Tibetan yoga experienced major long-term sleep benefits. Those who practiced at least twice per week had fewer sleep disturbances, better sleep quality and better sleep efficiency after six months.

On top of these sleep benefits, ancient lore suggests that a popular form of Tibetan yoga known as the Five Tibetan Rites can extend your lifespan as much as a decade.

I don’t think there’s been any scientific studies to verify this claim. But hey, if it helps you sleep better, chances are good it probably helps you live longer. Healthy sleep is so connected to good health.

In the study, a yoga teacher guided participants through a 75 to 90 minute yoga class, which included controlled breathing, visualization, meditation and yoga postures

But if you’re looking for a quick practice you can add to your daily life to improve your sleep, I want to introduce you to the Five Tibetan Rites, the longevity boosting practice I mentioned above.

This well-known Tibetan yoga sequence includes five poses. These five poses were developed in the monasteries in Tibet and practiced daily by Tibetan Lamas. Ancient belief suggests that these poses balance your chakra and your hormones. They also have a positive effect on your digestive system, cardiovascular system, nervous system and respiratory system. That may be why they’re known as the “Fountain of Youth” and are thought to add years to your life.

Here’s a video that teaches you the five poses, so you can test the benefits for yourself. Hopefully, practicing these poses daily will lead to a healthier, longer life filled with lots of restful sleep!

Editor’s note: If you’re serious about stopping premature aging, avoiding age-related disease and living healthy into your 90s and beyond, you have to understand the insulin factor.  The secret to why some centenarians are reaching 100 with their health intact centers around insulin’s role as your master hormone… and it goes far beyond diabetes! Click here to read more!