Home » Chocolate: The sweet way to suppress a cough 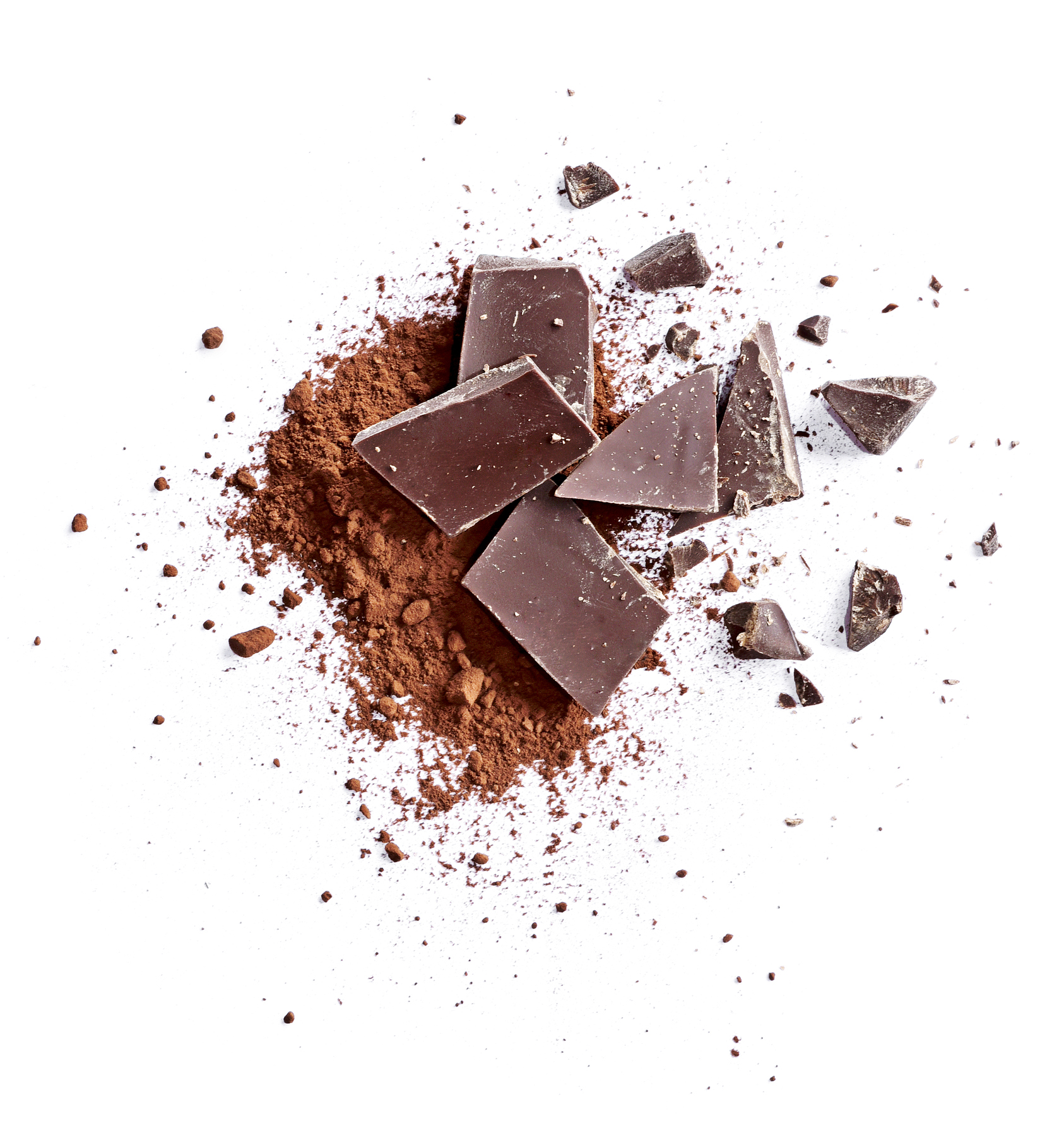 When I was growing up, tea with honey and lemon was the standard response to a cough and sore throat.

If the cough got bad enough, the cough medicine came out. And during my bouts of bronchitis, a prescription with codeine might be added.

Today, we know that codeine is dangerous for kids.

It’s not so safe for adults either. It’s an addictive opioid that, mixed with alcohol, can have disastrous results.

This may be why researchers have persisted in looking for chemicals found in nature that can act as cough suppressants and pain relievers when honey and lemon just aren’t enough.

Chemical in cocoa knocks out coughs

In 2004, a small British study involving only 10 people first pointed to theobromine, a chemical found in cocoa, as a better ingredient for cough medicines than codeine.

Researchers at Imperial College, London, compared the effectiveness of a dose of theobromine, a placebo or a dose of codeine in suppressing coughs.

The 10 study subjects were given one of these three, along with varying amounts of capsaicin, an ingredient found in cayenne pepper which stimulates coughing. (Capsaicin is also known for its anti-inflammatory and anti-cancer properties.)

When the volunteers were given theobromine, the concentration of capsaicin required to cause coughing was about a third higher than when a placebo was given. On the other hand, there was no difference between the placebo and codeine.

Apparently, theobromine did a better job than codeine at suppressing coughs. The researchers believe that theobromine suppresses the activity of the vagus nerve which causes people to cough.

More than a decade later, a British study known as the ROCOCO trial found that, among 163 patients, those who took a cocoa-based cough medicine sold in Great Britain saw a significant reduction in coughing frequency and sleeplessness within 48 hours.

However, it should be noted that Unicough, as the chocolate-based medicine is known, also contained diphenhydramine — an antihistamine found in Benadryl and several other cough and cold medicines.

Dr. Alyn Morice, head of cardiovascular and respiratory studies at the University of Hull, was a consultant for the study.

He cautions those who may think that simply drinking cocoa will have the same effects as taking a cocoa-based medication.

“Slowly sucking on a piece of chocolate may provide some relief, but I think it is the way the chocolate compounds work with other ingredients in the linctus (cough medicine) which make it so effective.”

That’s because chocolate is a demulcent, a thick, sticky substance that, like honey, forms a coating that protects nerve endings in the throat.

Chocolate coats and protects the nerve endings in the throat that, when stimulated, can trigger a cough.

What’s that you say? You’re not a fan of chocolate?

There are plenty of other natural cough remedies you can try.

Ginger tea. The anti-inflammatory compounds in ginger can relax membranes in the airways, which could reduce coughing.

Add about an ounce of fresh ginger slices to a cup of hot water, and let it steep for a few minutes. Add honey or lemon juice to soothe your cough even more.

Marshmallow root. Marshmallow root is an herb with a long history as a treatment for coughs and sore throats. It has a high mucilage content (mucilage is a thick, gluey substance that coats the throat).

Marshmallow root is available as a dried herb or as a bagged tea. The longer the root steeps in hot water, the more mucilage will be in the tea.

Thyme. Make thyme tea by adding 2 teaspoons of dried thyme to a cup of hot water. Alternatively, look for a cough syrup that contains thyme. One study found that such a cough syrup relieved coughing more effectively than a placebo in people with acute bronchitis.

Dr. Mark Wiley talks about some Chinese herbs that are great for cough and congestion.

And Dr. Isaac Eliaz has some advice about how to knock out your sore throat naturally with powerful herbs and botanicals.