Home » What cutting calories does to your skin and hair 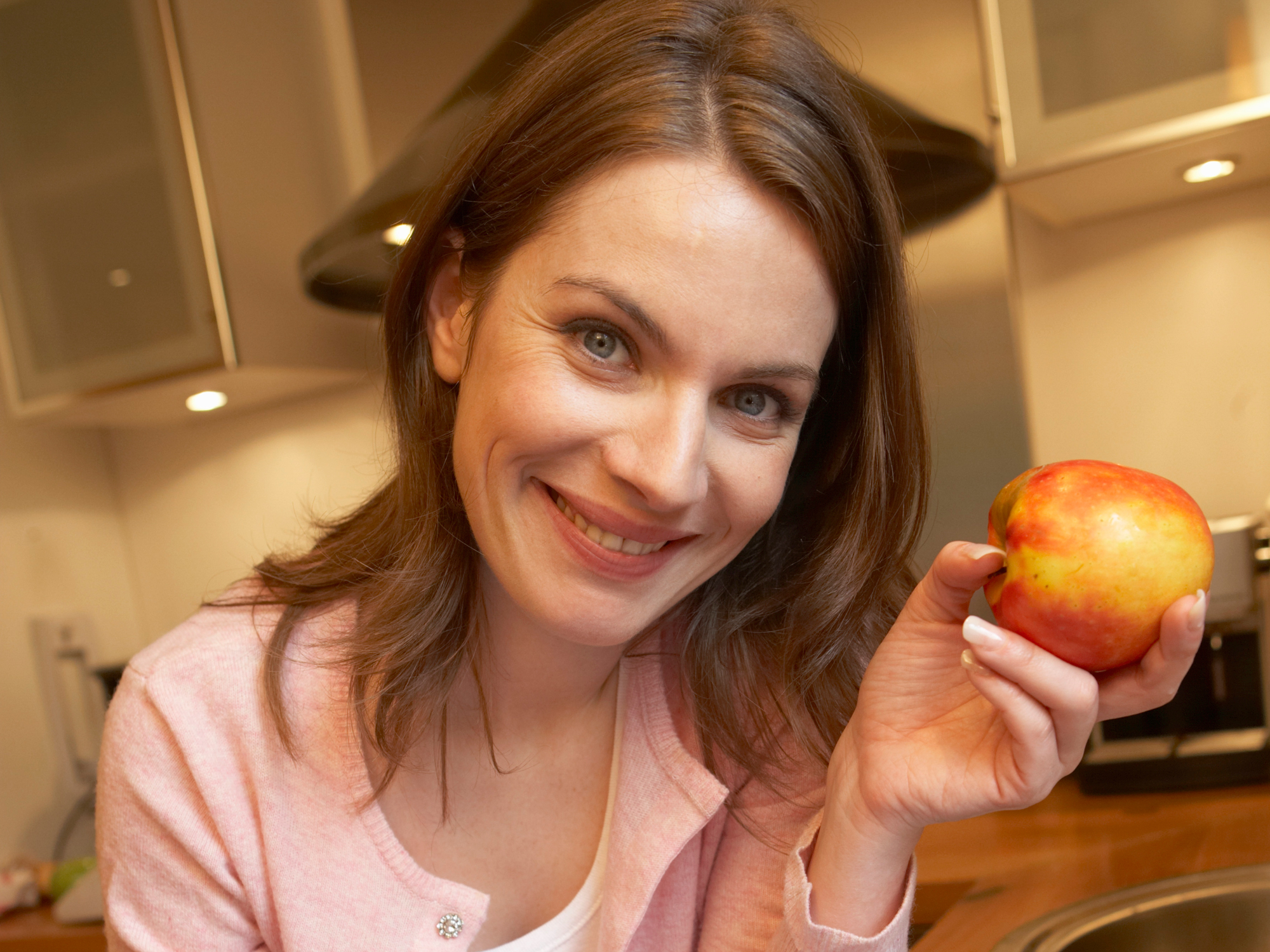 Do some people just naturally age better than others, or is there a secret to looking younger, longer?

New research from the University of São Paulo (USP) in Brazil may just hold the answer.

So, hold off on those chemical-laden anti-aging creams and skip the painful injections of Botox and fillers and try this instead…

That’s right, the secret to younger-looking skin and thicker hair could be as easy as restricting the number of calories you consume each day.

Let’s take a look at why.

Not just for weight loss anymore

Caloric restriction diets have been associated with various health benefits, including weight loss and lower cholesterol, fasting glucose and blood pressure but their effects on the skin had not been previously studied.

So, the researchers at USP set out to find answers.

The experiment involved two groups of mice and lasted six months. In one of the groups, the mice were allowed to eat as much as they wanted at all times and became obese. The other group was fed a diet with only 60% of the calories consumed by the non-restricted group on average.

Not only did the mice on the CR diet gain less weight, as the fat that helps keep the body warm diminished in the CR mice, fur growth was stimulated to keep their bodies warm. After six months, their fur was more uniform, thicker and longer.

On the other hand, signs of premature skin aging appeared in the overweight mice.

According to the researchers, “The change in vasoconstriction helped the slimmer mice stay warm, and their skin also remained young.”

Put CR to work for you

The goal of a CR diet is to replace calorie-dense foods with calorie-sparse, nutrient-dense foods to ensure that the foods in your diet provide sufficient nutrition to avoid malnutrition once you begin to restrict them.

Points to remember include: