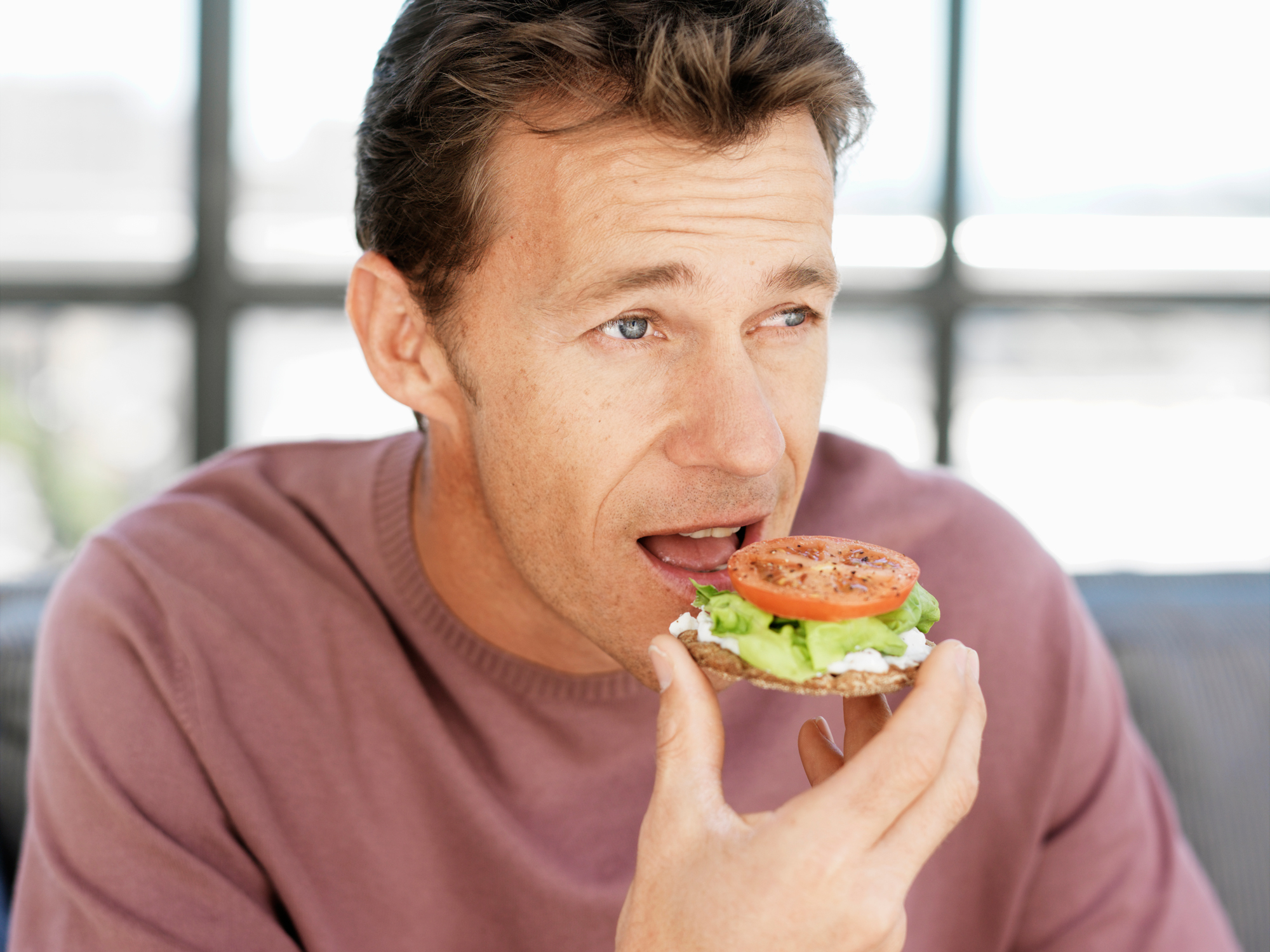 Although we often don’t read about how it is possible to reverse or stop prostate cancer, there is evidence that such goals can be achieved…

According to Dean Ornish, MD, men who make significant lifestyle changes can lower PSA (prostate-specific antigen), which is an indication of regression of the disease.

The results of this important study were published in 2005 in the Journal of Urology, and they outline the steps men can take to stop disease progression and lower PSA levels.

Here’s how and what they found…

A total of 93 men with early, prostate biopsy proven prostate cancer and who chose initially not to participate in conventional treatments were enrolled in the study. The group was divided into those who followed Ornish’s regimen (44 men) and a control group (49) who were ordered to follow their doctor’s advice.

Men in the intervention group engaged in the following lifestyle changes:

At the end of the trial, the men in the intervention group showed an average decline in PSA levels from 6.23 to 5.98 (6%) compared with a rise in the control group from 6.36 to 6.74 (4%). Six of the men in the control group had to undergo treatment for advancement of disease during the trial, so their PSA scores were not included in this number. If they had been, the percentage of increase in PSA would have been greater.

Ornish and his team also conducted an experiment in which they took blood samples from the men in the intervention group and dripped it over a culture of prostate cancer cells. This action inhibited the growth of those cells nearly eight times more than in the control group, which translated into about 800 percent greater cancer-fighting power attributed to a vegan diet and the other interventions in this study.

Overall, Ornish and his colleagues found that the more the men in the intervention group complied with the regimen, the greater the reductions in their PSA levels. Men who are serious about improving their prostate health, helping prevent prostate cancer, and lowering their PSA should consider making these lifestyle changes.

However, it is important to fully understand how a vegan diet works, which may mean consulting with a knowledgeable dietitian or nutritionist who is familiar with this dietary approach. A well-structured vegan diet can provide all the nutrients men need, with the exception of vitamin B12, which will need to be supplemented in some form. Men who take hypertension medication or insulin should consult with their doctor before starting a vegan diet because the diet can have an impact on blood pressure and insulin resistance.