Home » Best foods and herbs to stop a ‘free-radical’ attack 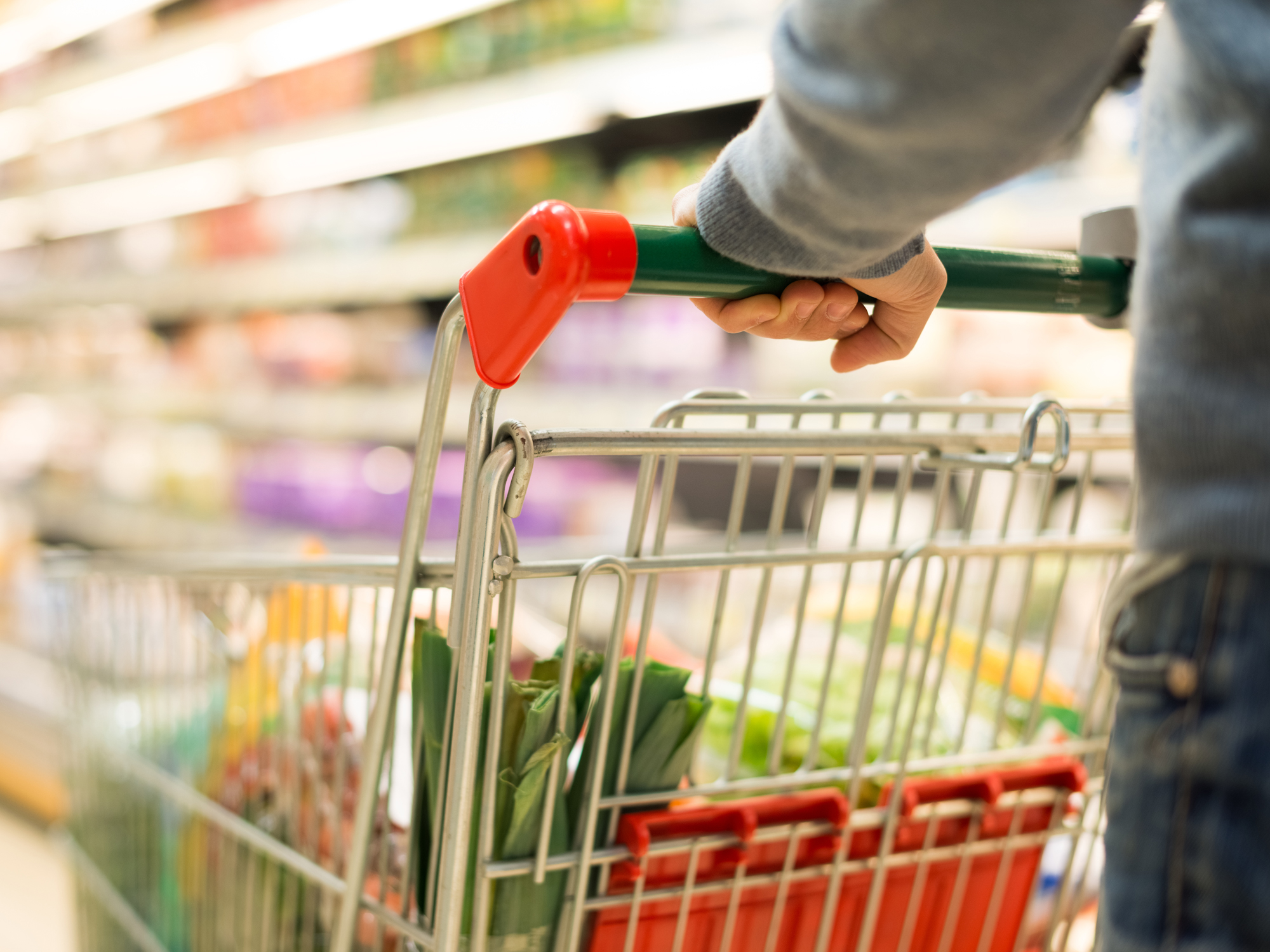 Oxidative stress is one of the fundamental root causes of disease that is within your grasp to reverse and prevent.

When there is an imbalance in the production of free radicals from the metabolism of energy from the air you breathe, oxidative stress is the result. This is usually countered with antioxidants but there is often a deficit of antioxidant power in relation to an excess in free radicals.

Recently I shared with you the 12 symptoms of a free-radical attack and how you can lessen the damage. Today I’d like to focus on a score known as ORAC, and how consuming foods and herbs with a high ORAC score can elevate antioxidants and prevent oxidative stress, thus lowering free radical cellular damage even more.

We’ve all heard about antioxidants. It’s nearly impossible to miss the word from articles and advertisements about supplements, foods and wellness programs. Antioxidants are extremely important for fighting oxidative stress and diminishing free radical damage to our cells and DNA. Without enough antioxidants we would age more quickly and be more prone to neurodegenerative diseases.

According to the USDA Database for the Oxygen Radical Absorbance Capacity (ORAC) of Selected Foods, Release 2, “The development of various chronic and degenerative diseases, such as heart disease, and neuronal degeneration such as Alzheimer’s and Parkinson’s disease may be attributed, in part, to oxidative stress. Oxidative stress has also been implicated in the process of aging.”

While antioxidants are vital to health and wellness, there is another disease fighting partner that can play a huge role in fighting off oxidative stress and reducing free radical damage, and that is ORAC.

What is ORAC Value?

The National Institutes of Health’s (NIH) National Institute on Aging (NIA) developed a test known as ORAC, which stands for “Oxygen Radical Absorbance Capacity.” It is a lab test wherein food is placed in a test tube with molecules that generate free radical activity, to quantify or give a number rating to that food’s “total antioxidant capacity” (TAC); its strength in fighting off free-radicals. As such, the higher the rating the better the food is at preventing oxidative stress. It is believed that around 5,000 ORAC units consumed daily can have a dramatic impact on blood plasma and tissues ability to fight free-radicals.

The ORAC score is about the antioxidant power of a food regardless of its nutritional content. However, the most nutritious foods, and many “superfoods”, do indeed hold the highest ORAC values; a win-win for sure!

From these lists we can see that herbs contain way more antioxidant potential or higher ORAC scores than food. It’s no wonder traditional cultures the world over have a long history of herbal medicine use! So go ahead and add more of these high-ORAC foods and herbs into your daily diet. The more the better; and you will start repairing from the inside out and can feel better and more vibrant soon.