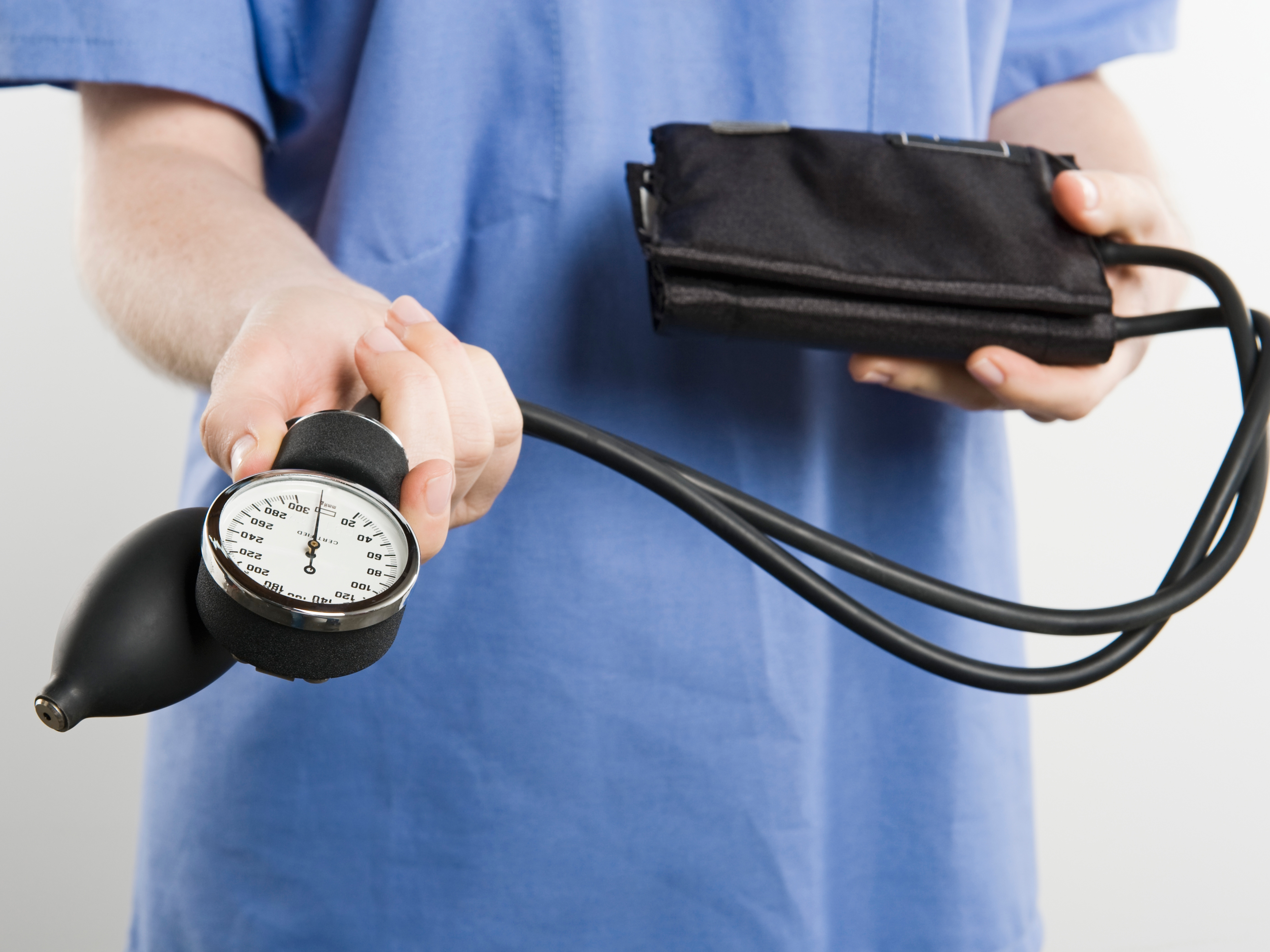 They’re not even embarrassed anymore to feed us the same line over and over.

This time mainstream doctors are saying we need new blood pressure drug guidelines because “Millions of people ‘at risk’ could be saved if they take hypertension drugs, even if they have normal blood pressure.”

They said the same thing about cholesterol. When the new guidelines came out, they said millions will be saved if everyone takes statin drugs, even if they have normal cholesterol.

Same claims, same goals. To extend the use of pharmaceutical drugs to everyone, even if they’re “normal.”

Of course, that’s what they want you to think … that everyone should be taking drugs no matter what.

Unfortunately, that’s not what the study found, even though that’s what the news reports are feeding us.

What really happened was that researchers reviewed clinical trials of people who already had a history of heart or artery disease, stroke, diabetes or heart failure.

They found that those people benefitted greatly from lowering blood pressure to “normal,” and down from 140 mmHg for systolic pressure.

Well, of course they did. Normal blood pressure is supposed to be 120/80. You don’t need it lower, and you don’t want it higher. But if you lower it to normal, you have a much better chance of staying healthy if you’re already at risk.

They study found that every 10 mmHg reduction in systolic blood pressure reduced the risk of heart attack by about 20 percent, stroke and heart failure by about 25 percent, and the risk of death from any cause by 13 percent.

What the studies and news articles fail to report is that you don’t need drugs at all to lower blood pressure. “Drugs” being the key word there. Because doctors don’t just give you one blood pressure drug. Did you know this? A single drug usually doesn’t work. So they have to prescribe another. And many times, people have to take three different drugs to have “normal” blood pressure.

You can look at the guidelines yourself. It’s right here published by JAMA (Journal of the American Medical Association). This is how the American Academy of Family Physicians condensed the recommendations:

“If goal BP is not reached within a month of initiating treatment, increase the dose of the initial drug or add a second drug from one of these four classes. The clinician should continue to assess BP and adjust the treatment regimen until goal BP is reached. If goal BP cannot be reached with two drugs, add and titrate a third drug from the list provided.”

No mention of lifestyle changes. No mention of herbs or nutrients, which can naturally lower blood pressure by a great deal. And no mention of changing the foods you eat. Only drug, drug, and when that doesn’t work, choose another drug from the list.

Mainstream sources generally fail to mention that you can lower your systolic blood pressure by truly significant amounts simply and naturally, without putting three separate chemical drugs in your system.

Here’s just one example of something you can take as a supplement that is equal to any hypertension drug on the market, with no side effects at all. It’s grape seed extract.

Why does grapeseed extract work? Because it’s one of a special class of plant nutrients that increases a cellular messenger in the lining of your blood vessels called nitric oxide.

When you activate nitric oxide, it relaxes the smooth muscles of your arteries and dilates your blood vessels. This allows for blood to flow freely at low pressure.

Researchers from Cal Davis, and the Center for Nutrition Research at the Institute of Technology in Chicago, gave people 150 doses grape seed extract for 6 weeks. It lowered both systolic and diastolic blood pressure by 6% or more. That’s 8 mmHg lower for someone with blood pressure of 130 mmHg.

150 mg doses of pure grape seed extract is what worked for the people in the Chicago study. Make sure the grape seed extract you choose is purified to the highest standard with high polyphenolic content. And it’s a good idea to combine it with other phenolic nutrients like pterostilbene, which have a synergistic effect.