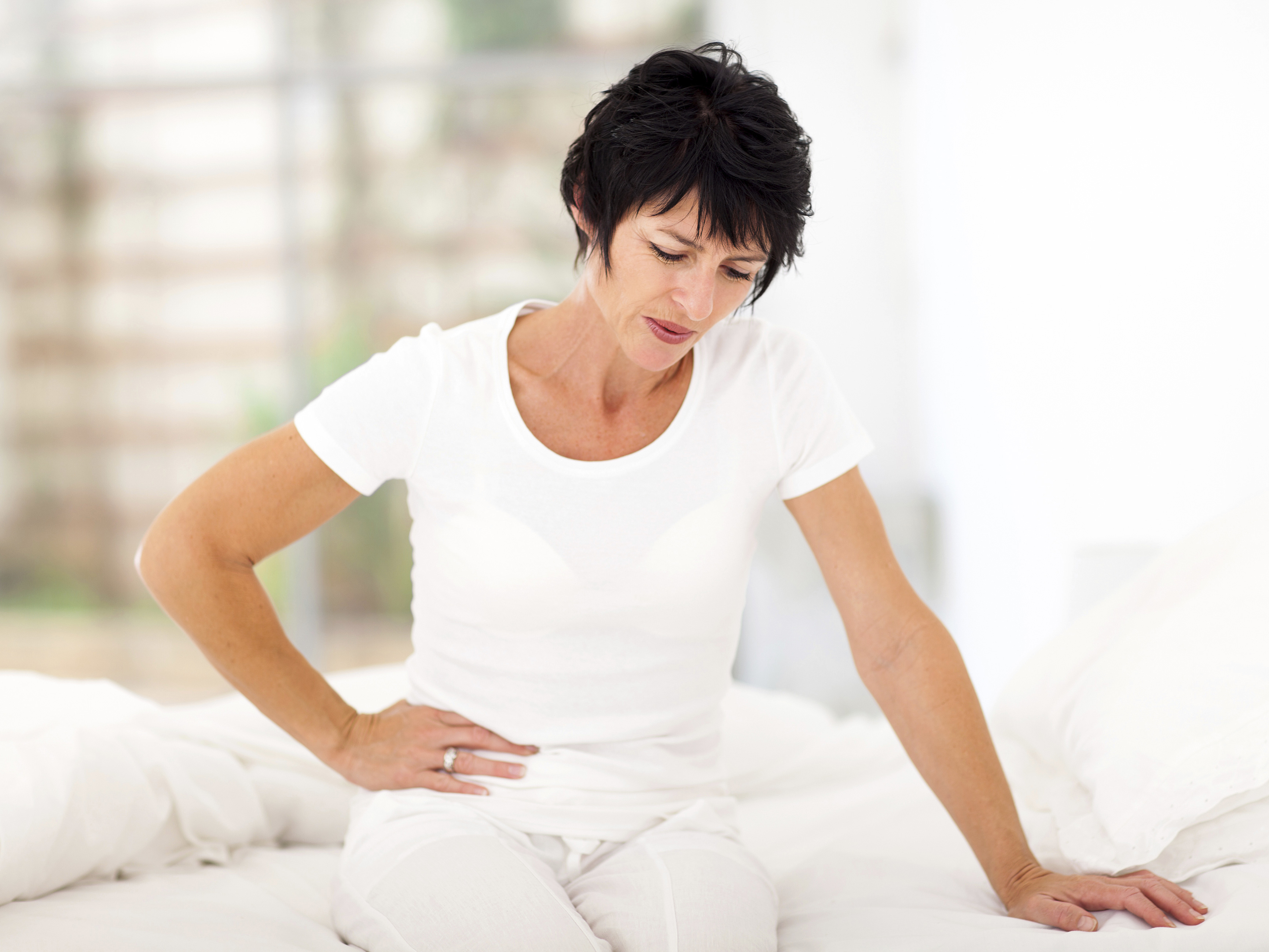 If you have chronic health problems that doctors can’t solve — things like digestive issues, various mysterious aches and pains, or skin problems that never quite vanish — you’re likely eating something that is punishing your stomach.

Giving up grains can sometimes offer a solution.

For me, giving up wheat and other grains improved my health immensely while helping me lose weight. It was my first step toward adopting the paleo diet.

Giving up grains represents one of the central features of the paleo regimen. The reason: The negative consequences of grains are just too serious to ignore for anyone looking to eat healthier.

Now, if you’re like me, your immune system goes a little haywire soon after you’ve swallowed something made of wheat. And other grains can have similar effects. There’s no doubt grains are my trigger food.

Meanwhile, there’s good evidence that the grains most of us eat at every meal are making us overweight and sick.

Consider what Dr. William Davis, an avid anti-wheat crusader, outlines as some of the health problems linked to wheat.

In discussing why people with diabetes should avoid wheat, Davis points out reasons that, in actuality, are reasons all of us should avoid these types of grains:

By now, you’ve probably read about some of the problems gluten (found in wheat, barley and rye) can cause. I’ll be discussing more about gluten’s health effects in future articles.

But aside from gluten, wheat contains other individual substances that are suspected of doing serious harm to your health. In particular, a chemical called wheat germ agglutinin (WGA) is an indigestible part of wheat that can give your intestinal health a serious challenge.

According to Davis, WGA is “the complex , 4-part protein present in wheat, rye, barley, and rice… (that) penetrates intestinal barriers, causing direct intestinal toxicity and entering the bloodstream to activate antibodies, mimic insulin, and block leptin (the hormone of satiety).”

Robb Wolff, a paleo advocate, believes that WGA can keep the body from absorbing vitamin D, while hindering your ability to lose weight and damaging the gut lining.

I agree with Wolff when he advises people trying to improve their health to give up wheat for a month and see what happens. That’s how I started.