Home » Drink this to avoid cancer, diabetes and mental decline 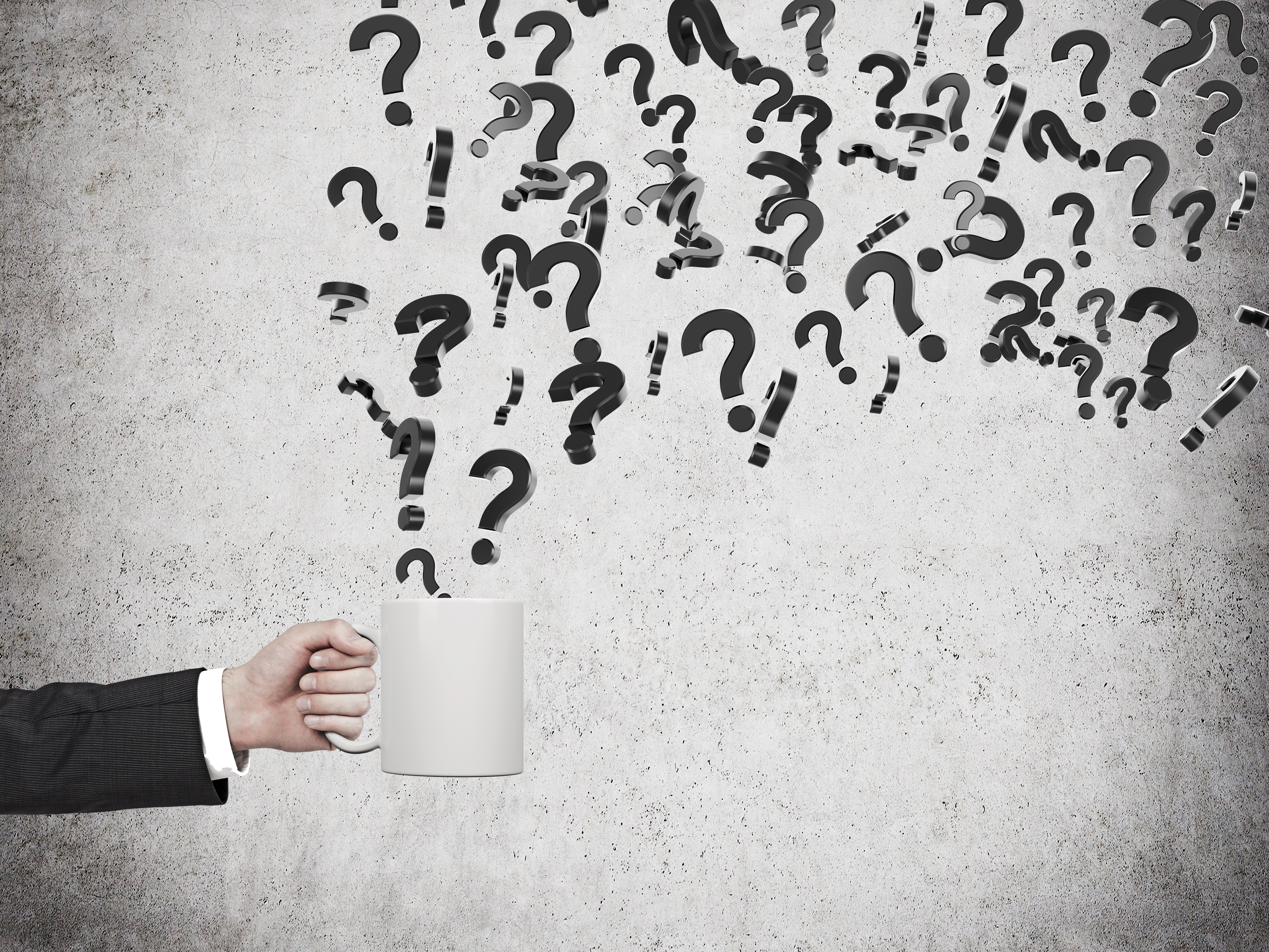 Coffee is one of those ubiquitous beverages. You either love it or leave it, and everyone is specific in how they like it. The purists will tell you it must be black in order to get the full body, aroma and flavor. Others says cream and sugar cut the acidity and make the perfect cup.

I love coffee, and as I write this article, I am sitting in Japan’s Narita airport awaiting a connecting flight to Manila. I used to live in Japan, and I miss their unique charcoal roasted coffee. And in the Philippines, they are known for their unique Batangas coffee.

Yet, in the USA, even with Starbucks on every other corner, these two types of coffee are not offered. So I sit and relish in the delight of my unique coffee experience, an emotional feeling that is satiating in a way, and it’s made even more so in the news of several recent studies linking coffee, yet again, to healthy outcomes.

New research out of Boston’s Dana Farber Cancer Institute indicates that drinking caffeinated coffee not only reduces the risk of type II diabetes but also the return of colon cancer in those in post-treatment remission. Not only that, but coffee may also be linked as part of a potential cure of the disease.

Their study, published in the Journal of Clinical Oncology, included 953 stage III colon cancer patients who were treated with surgery and chemotherapy. Those who consumed at least four cups daily had the greatest benefits, becoming 42% less likely to have their cancer return than those who drank none. What’s more, the same group was 34% less likely to die from cancer or any other cause.

In analyzing the results of the new study Dr. Charles Fuchs, director of the Gastrointestinal Cancer Center at Dana-Farber, discovered that the lowered risk of cancer recurrence and deaths was entirely due to caffeine. In a Dana Darber news release, Fuchs said that in addition to coffee “people can take other measures to reduce cancer risks — avoiding obesity, exercising regularly, adopting a healthier diet, and eating nuts, which also reduce the risk of diabetes.”

Over the years coffee has been associated with a decreased risk of type II diabetes. A 2014 study published in Diabetologia, the journal of the European Association for the Study of Diabetes, looked at how changes in coffee and tea consumption influence type II diabetes risk.

For the study, researchers examined the association between four year changes in coffee and tea consumption and risk of type II diabetes in subsequent four year follow up. During that time over 7,200 cases of incident type II diabetes were documented.

What they found was as telling as the previous study mentioned above. More coffee is better. Participants who increased their coffee consumption by more than 1 cup per day over a four year period had an 11% lower risk of type II diabetes in the following four year period. Conversely, those who decreased their consumption by more than 1 cup per day had a 17% higher risk for the disease. Yet, changes in tea consumption showed no change on diabetes risk.

According to the Italian longitudinal study on aging, recently published in the Journal of Alzheimer’s Disease, coffee, tea, or caffeine consumption may be protective against cognitive impairment and dementia.

For the study, researchers looked at the association between changes in coffee consumption, steady coffee consumption amount, and the incidence of mild cognitive impairment (MCI) in 1,445 participants, ages 65-84.

They found that cognitively normal individuals who consumed one to two cups of coffee regularly had a lower rate of incidence of MCI when compared to those who drank less coffee or none at all. Where changes in consumption are concerned, the findings are less ideal.

In the case of MCI, constant and steady wins the race.

No longer is coffee just needed nectar for waking up or staying awake. Nor is it just for emotional uplift and after-dinner conversation. No, in addition to these fine things coffee is also a healing and protective beverage that should be drunk in moderation as described in the studies. As a migraine sufferer, I will tell you, too, that spacing the cups out — two in the morning and two in the early afternoon — will give you the health rewards while leaving the headache trigger behind.