Home » Is this drug-resistant bacteria lurking in your laundry room? 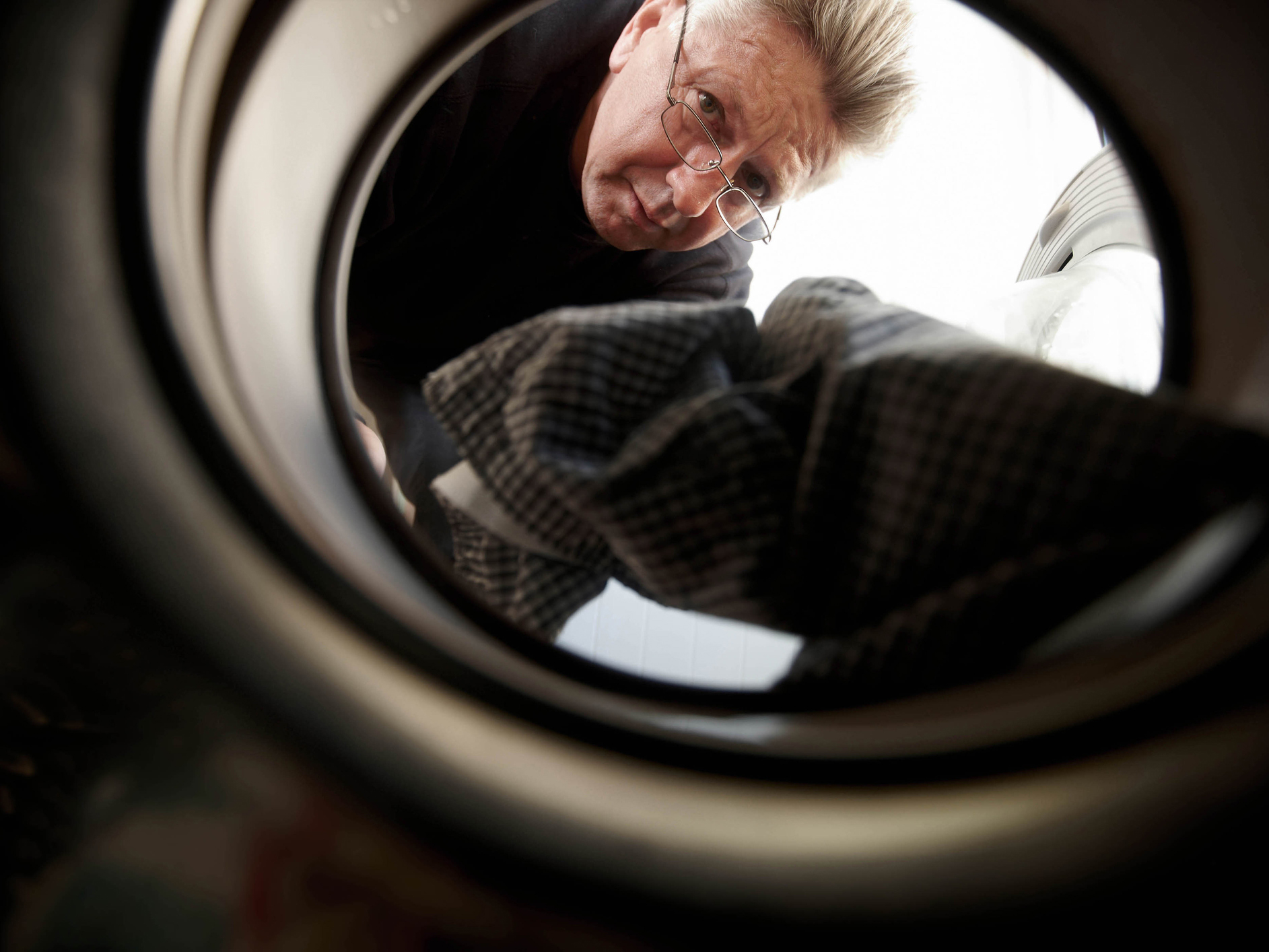 Lucky me, I get to spend most of today doing laundry.

You see, our household is recovery from a brief bout with a stomach bug.

And, while most people probably wouldn’t think a laundry day would put them on the path to wellness, that time spent transferring load after load from a hot water wash to high heat drying is always first on my list when I’m trying to kick an illness to the curb.

After all, as much as I want to avoid shrinking my favorite clothes, it’s more important to me to kill off as many sickness-causing viruses and bacteria as possible.

And now, new research is showing just how important it is to put the heat on germs when you’re doing the wash…

For the first time ever, investigators have found that a typical home washing machine could be the reservoir for a multidrug-resistant type of bacteria.

And, it all started in a hospital in Germany…

You see, all of a sudden, doctor’s starting finding that infants in the neonatal intensive care unit had been colonized by a bacteria known as Klebsiella oxytoca or K. oxytoca. This bacteria can cause dangerous, even deadly infections when it’s found outside of your gut. And, it has emerged as a major cause of infections in hospitals thanks to its resistance to many of the most commonly used antibiotics.

So, you can understand why the doctors and hospital officials would have been scared.

They checked the incubators the babies were sleeping in. They screened hospital staff for the infection, thinking they might have passed it on.

However, after investigating, the hospital discovered that all of the infants had come in contact with K. oxytoca from the knitted caps and socks that were used to help keep them warm.

Because all of those pieces of clothing had been put through the same washing machine — a washing machine that had been contaminated with the bacteria. And, since it wasn’t a hospital grade machine, but rather the same type of energy-efficient washer you could have sitting in your own laundry room right now, the temperature of the water in it never got high enough to kill off the dangerous bacteria.

That means that each time a new piece of clothing was put into it, it came out even worse off.

The infection was only stopped when the hospital finally got rid of the washing machine completely!

And, according to Dr. Ricarda Schmithausen, Senior Physician, Institute for Hygiene and Public Health, WHO Collaboration Center, University Hospital, University of Bonn, Germany, this research has implications for household use of washers and is a reason you should be worried.

She says that because water temperatures used in home washers have been declining, to save energy, to well below 140°F, more antibiotic-resistant pathogens are surviving each and every wash.

If you are susceptible to infection, already have an injury or open wound, or simply want to make sure as many germs as possible are washed away rather than spread to the rest of your laundry, wash your laundry at higher temperatures. What happens in your laundry room could play a major role in saving you from the antibiotic resistance crisis in our country.