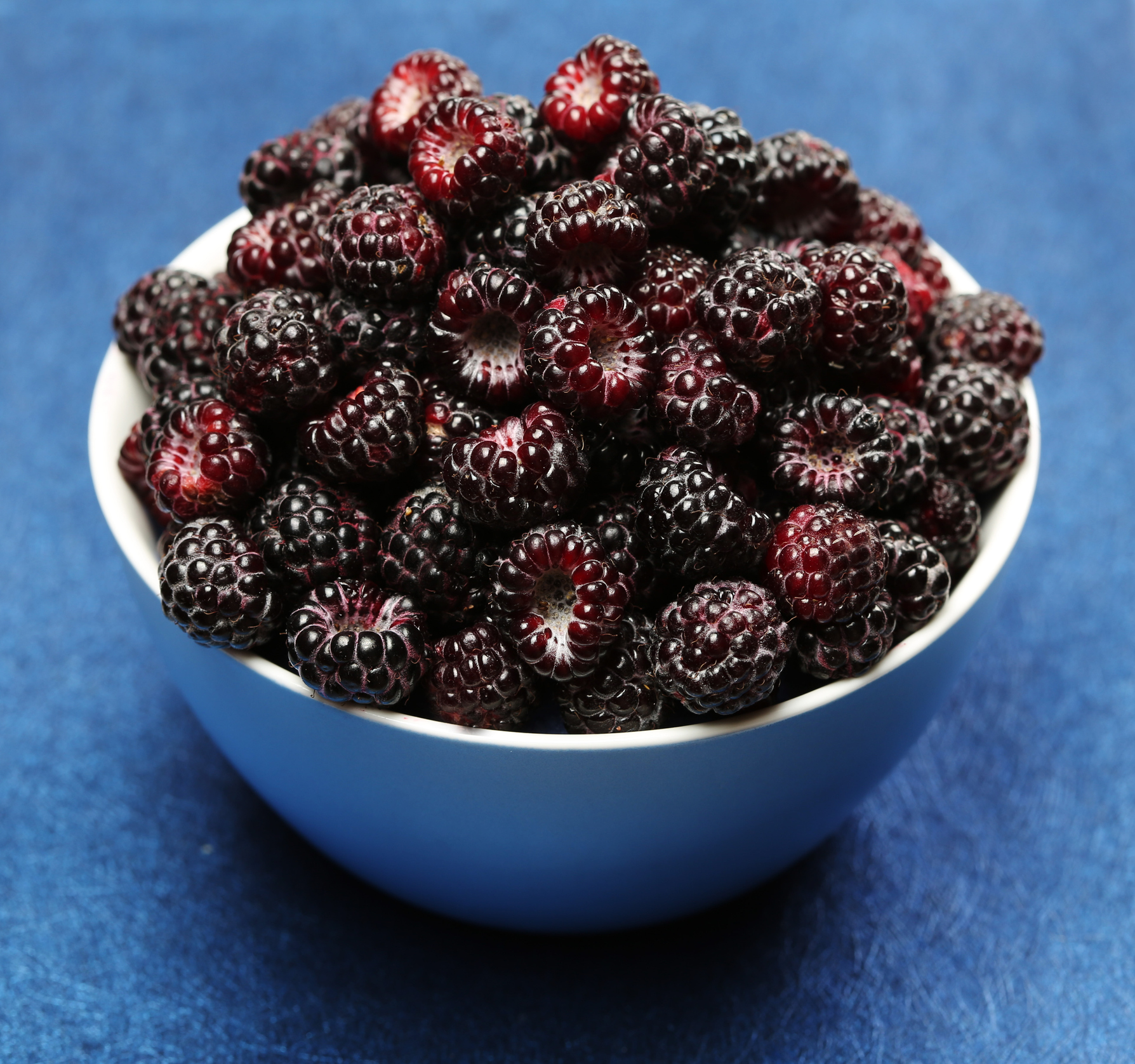 We’ve all been there… you brush against a patch of poison ivy, test out a new skincare product or put on a new piece of cute (albeit cheap) costume jewelry and your skin erupts in itchy hives and blisters. This, my friend, is a phenomenon known as allergic contact dermatitis.

It can be caused by a variety of things. Poison ivy or poison oak, for example, cause allergic contact dermatitis in most people. But some people get it from fragrances and chemicals in skincare products, gold or nickel jewelry or exposure to latex.

When this annoying skin inflammation strikes, dermatologists will typically prescribe a topical steroid cream to get the inflammation under control. But a new study shows there may be a way to tackle this type of allergic skin inflammation that doesn’t require a prescription.

Researchers noticed that the mice eating black raspberries experienced skin swelling that resolved itself much quicker than the swelling experienced by mice who weren’t eating the berries. Why would berries make a difference in this allergic reaction?

Researchers think black raspberries help regulate dendritic cells. These cells send messages to the immune system that tell it whether to trigger an inflammatory response or not. In other words, the berries inhibited inflammation.

This news could be a big deal for people prone to contact dermatitis since the usual treatment — topical steroids — can cause side effects like rosacea, skin thinning, stretch marks and a lowered ability to fight off infections if used too long.

“A lot of times, treatments are directly applied to the skin — things like steroids,” said Steve Oghumu, senior author on the paper and an assistant professor of pathology at The Ohio State University. “And it was interesting that the mere consumption of a fruit can achieve the same effects.”

How to get your hands on some black raspberries

It’ll be a while until we know whether black raspberries have the same impact on people with skin allergies as they do on mice. But it seems likely considering black raspberries contain powerful antioxidants called anthocyanins that give them major anti-inflammatory properties.

So, if you’re prone to skin irritations, you may want to add more black raspberries to your diet. In the study, researchers gave mice the equivalent of a single serving of raspberries per day for humans. That’s about one cup. There’s only one problem…

Black raspberries are harder to find than red raspberries. You typically only see them in stores for a few weeks in the middle of summer… so, head to the store ASAP to see if you can get your hands on some. If you live in the northeastern United States, you may also find wild black raspberries growing around you. They tend to grow in early to mid-summer near fields, pastures, forest clearings, thickets, paths, roadsides, streams, ponds and lakes. So, do your research by looking at a good plant identification guidebook or website and then see if you can find any.

If you want to reap the benefits of black raspberries beyond summer, you’ll have to turn to the frozen variety. But the good news is, there’s some evidence that frozen berries deliver more antioxidants than fresh ones. So, you’ll still get plenty of the inflammation-fighting power you need to protect your skin.