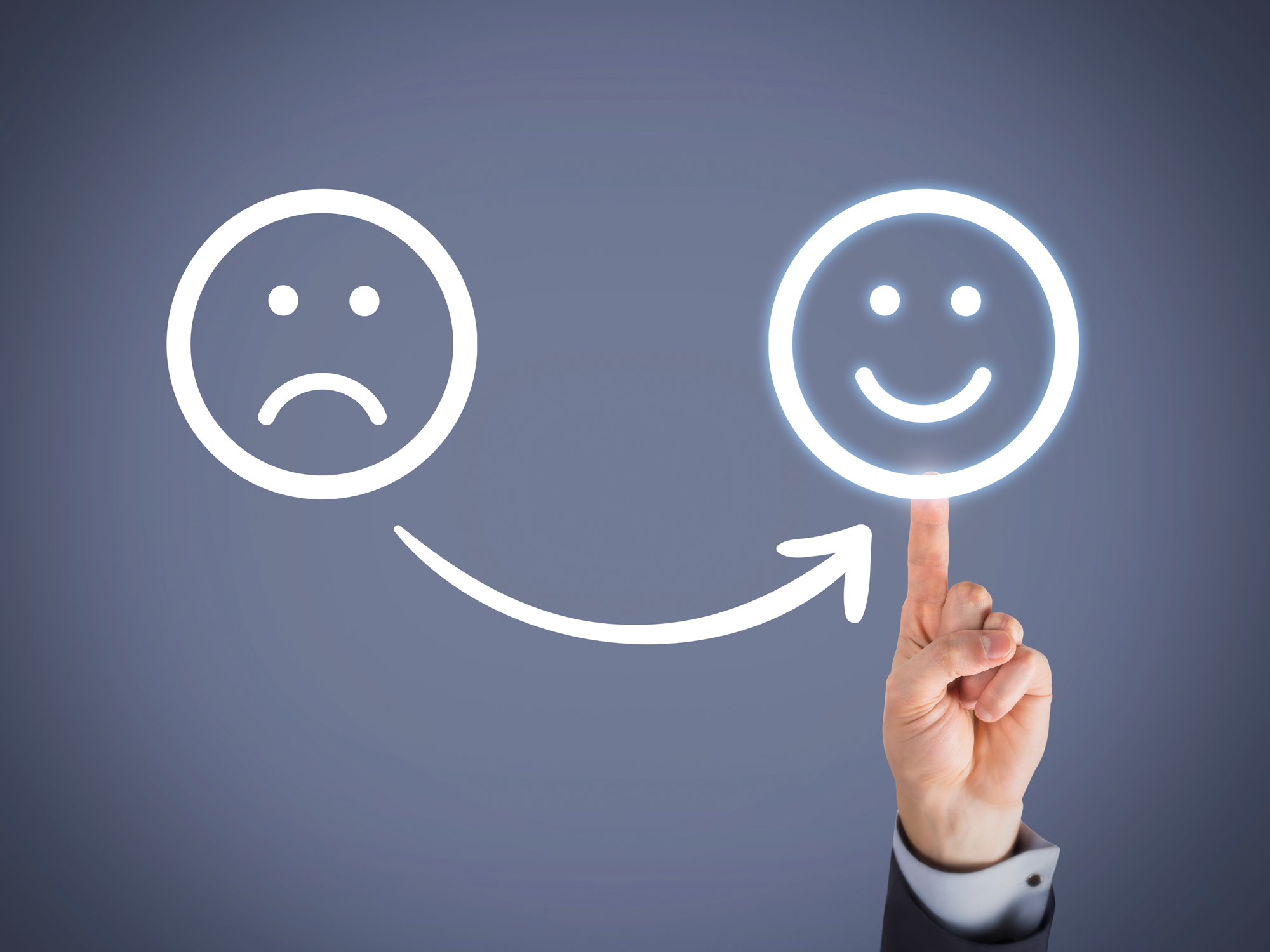 There’s something magical about mushrooms.

They support your immune system, lower your cancer risk, prevent premature aging. They can even improve mental health.

But when it comes to mental health, some mushrooms are more magical than others…

Research shows that mushrooms containing the psychoactive compound psilocybin can help people overcome everything from addiction to post-traumatic stress to depression. In fact, psilocybin might be one of the more promising depression treatments available.

These advantages include things like high effectiveness after just one dose and the ability to relieve depression without numbing other emotions.

And anyone who’s taken SSRIs knows they can’t boast the same benefits. In fact, research shows SSRIs are about as effective as a placebo, but they come with a bunch of side effects, like:

Psychoactive mushrooms come with their fair share of risks too, of course. Have you ever been around someone having a bad trip? Or even worse, had one yourself? It’s not a pleasant experience.

But psilocybin’s benefits are big enough that even the FDA’s finally giving them a shot. They just approved a clinical trial to test psilocybin therapy in people with treatment-resistant depression.

Does that mean magic mushrooms are the future of depression treatment? Look at the latest research and decide for yourself…

Psilocybin has an impressive impact on mood and personality. Research shows that after just one dose people are less prone to depression, more expressive and take better care of themselves for up to a year afterward.

In certain studies, 60 to 70 percent of people with clinical depression and anxiety reached remission with just one treatment of psilocybin. And sixth months later they were still doing well.

And a study from last year found that psilocybin essentially rebooted the brains of people with untreatable depression. It shut down stubborn neural connections in their brains that made them depressed.

Now, since psilocybin and other hallucinogenic drugs are classified as Schedule 1 substances (illegal substances with no medicinal value), there haven’t been hordes of studies on their potential in the mental health field…yet.

But the FDA’s approval on this clinical trial for depression is a step in the right direction. Who knows? Maybe one day you’ll be able to take one “trip” with a trained therapist and knock out your stubborn depression for months or years, rather than pop dangerous and ineffective SSRIs daily.

Clearly, mushrooms have amazing potential as a treatment for depression. But I’m not recommending you run out and get psychedelic mushrooms right now.

In studies, people take these drugs with trained professionals to guide them and keep them safe. When you do it this way, there’s less risk. But if you go buy mushrooms on the street and take them by yourself, there’s no way to know how you’ll react or that what you’re getting is safe.

So, what can you do instead?

Well, the benefits of psychedelic mushrooms most likely come from their ability to unlock the unconscious mind and release suppressed emotions that are contributing to your depression.

Mushrooms also produce a mystical experience that causes people to feel a sense of oneness with the universe. Research shows that the more strongly people feel this, the more depression relief they experience. So, it clearly plays an important role in their therapeutic benefits.

Luckily, there are other ways to get in touch with your subconscious mind and encourage mystical experiences. The best, in my opinion, is meditation.

Meditation is like the slower and safer version of tripping on mushrooms. If you practice regularly, science shows it will make visible changes to the structure of your brain.

So, if you’re ready to open up your mind and let go of your depression, give meditation a try. You can start with this guided meditation for depression.

If you prefer to work through your depression with a trained professional, search for a psychologist who practices “mindfulness-based cognitive therapy” (MBCT). It’s a mix of Eastern meditation and Western cognitive therapy. Research shows it offers very effective depression relief.