Home » A fix for MRSA–finally? 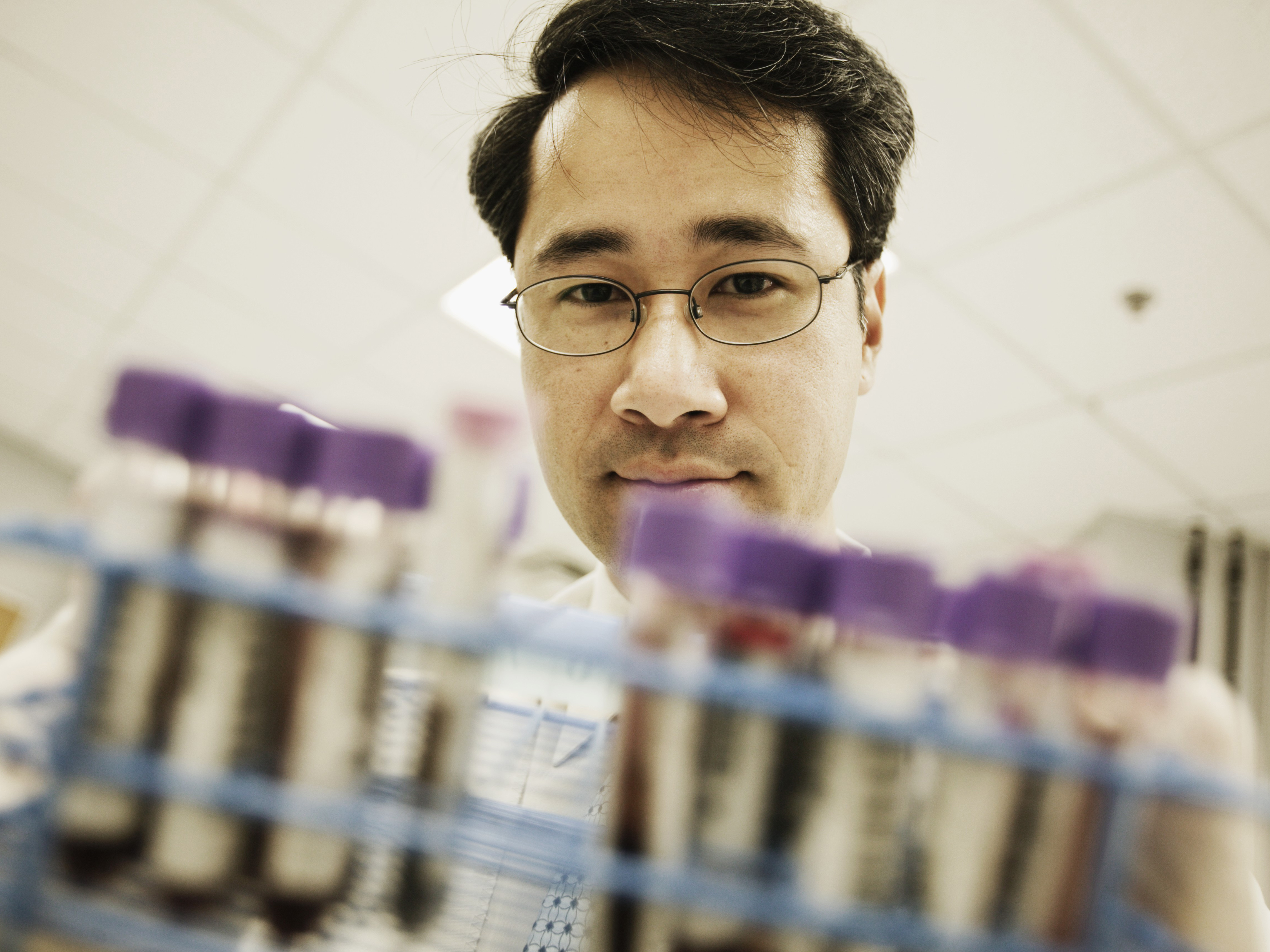 Antibiotic resistance is occurring with almost lightning speed, rendering many of our over-used antibiotics useless against superbugs. Perhaps out of desperation scientists are looking beyond lab-created pharmaceuticals in their quest to keep dangerous pathogens at bay, and are looking to botanicals. One such natural remedy that appears to hold promise is the European chestnut tree.

The use of chestnut leaves in traditional folk remedies inspired research led by Cassandra Quave, an ethnobotanist at Emory University, which found the leaves may hold power over resistant staph (MRSA).

For years, she and her colleagues have researched the traditional remedies of rural people in Southern Italy and other parts of the Mediterranean. “I felt strongly that people who dismissed traditional healing plants as medicine because the plants don’t kill a pathogen were not asking the right questions,” she says. “What if these plants play some other role in fighting a disease?”

And that’s exactly what she found. According to Quave, “Rather than killing staph, this botanical extract works by taking away staph’s weapons, essentially shutting off the ability of the bacteria to create toxins that cause tissue damage. In other words, it takes the teeth out of the bacteria’s bite.”

Quave was drawn to the European chestnut tree, Castanea sativa, because of folklore surrounding its use as a medicinal plant. “Local people and healers repeatedly told us how they would make a tea from the leaves of the chestnut tree and wash their skin with it to treat skin infections and inflammations,” Quave says.

So to put these tales to the test, researchers steeped chestnut leaves in solvents to extract their chemical ingredients. The work produced an extract of 94 chemicals.

Tests showed that this extract contains compounds that interfere with the ability of staph bacteria to communicate with one another, a process known as quorum sensing. MRSA uses this quorum-sensing signaling system to manufacture toxins and ramp up its virulence.

According to the researchers, “quorum quenchers,” a way to disrupt bacterial communications systems, may be the new key to disarming dangerous pathogens.

“It’s easy to dismiss traditional remedies as old wives’ tales, just because they don’t attack and kill pathogens,” Quave says. “But there are many more ways to help cure infections, and we need to focus on them in the era of drug-resistant bacteria.”