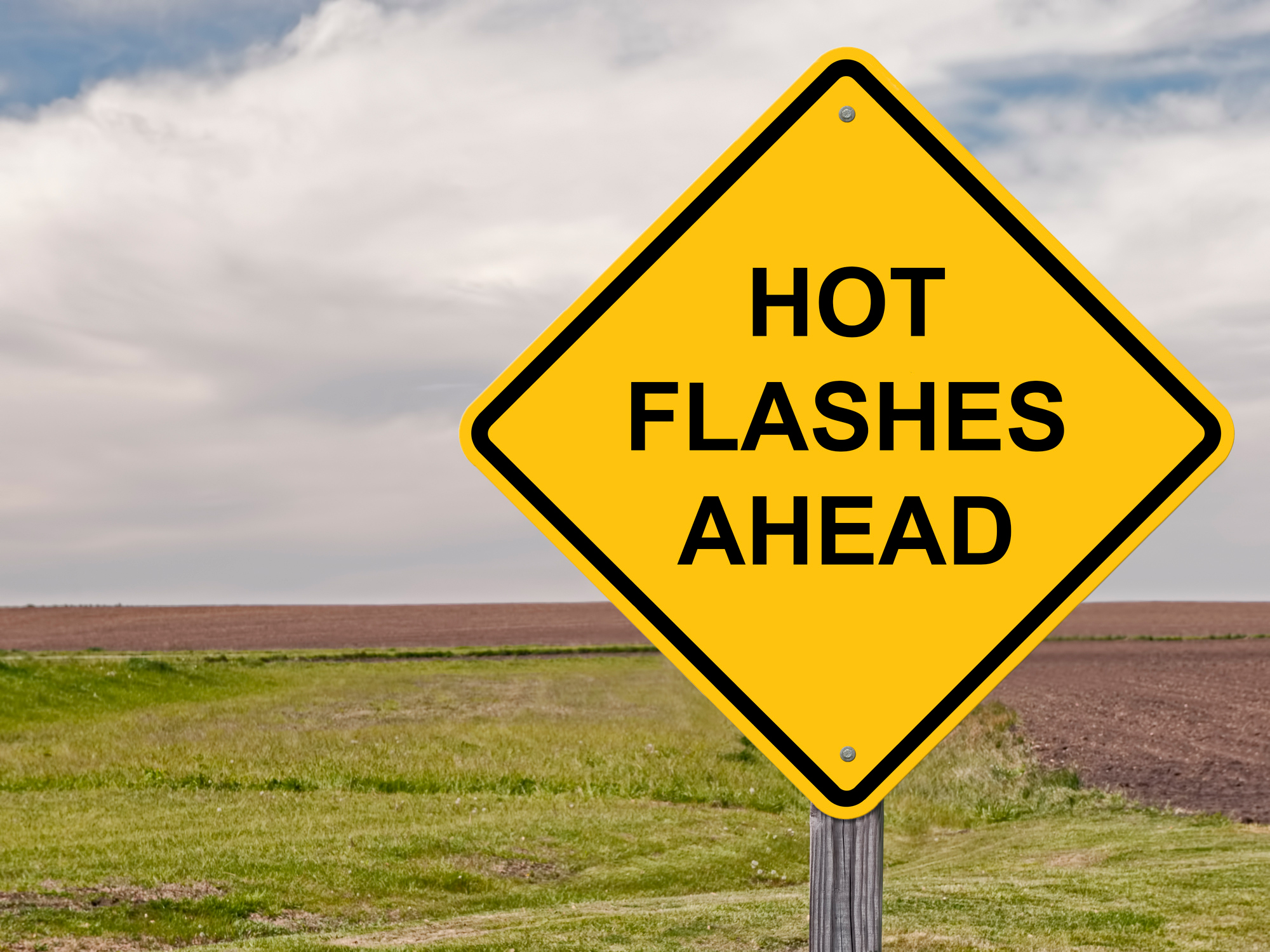 Menopause can be a troubling time of life for many women, both emotionally and physically.

Menopause is the transition from a woman’s fertile years to the next stage in her life. It can be fraught with physical symptoms including hot flashes, night sweats, bloating, weight gain, insomnia, fatigue, depression, and mood swings.

Of course, not every woman will experience all these symptoms, but for those who do, menopause can become a very difficult time of life, when things just aren’t “normal” anymore.

Most of the above menopause symptoms can be attributed to the drop in the female hormone estrogen. The loss of estrogen that accompanies menopause can also lead to high blood pressure and heart disease.

Many women opt for bio-identical hormone replacement therapy as a solution. It is safer than taking oral estrogen and can reduce menopause symptoms, as well as strengthen the heart and bones.

But if you’re not a good candidate for hormone replacement, you’ll be glad to know that research into more natural approaches is ongoing.

A lot of the symptoms mentioned above are a result of the dramatic change in estrogen level that occurs at menopause.

But what if your diet could make this change less dramatic?

A fascinating cross-cultural study seems to have answered that question.

When the ovaries stop producing estrogen at menopause, women who have been on high-fat diets, heavy on animal protein or dairy, have a dramatic drop in estrogen levels.

On the other hand, those who have eaten a more plant-based diet experience milder symptoms or none at all.

A medical anthropologist from the University of California interviewed Greek and Mayan women about their experience of menopause.

About 75 percent of the Greek women had hot flashes, but they considered them a normal part of life, rather than a problem or something exceptional.

But unlike American and Greek women, Mayan women do not experience hot flashes. In fact, they have no word for them at all!

The Mayan diet is extremely low in animal products. A Mayan woman’s diet consists of corn, beans, tomatoes, squash and other vegetables, and no dairy products.

The Greek diet, while rich in vegetables and legumes, also contains meat, fish, cheese, and dairy products like yogurt.

Fruits and veggies to the rescue

You’ve heard the saying, “an apple a day keeps the doctor away,” right?

Based on a new study published in the journal Menopause, it’s entirely possible that “an apple a day helps keep menopause symptoms away.”

And it’s not just apples we’re talking about, either.

Prior research has established that a diet rich in fruits and vegetables can help temper menopause symptoms.

A Mediterranean-style diet, which leans heavily on fruits and vegetables, has been found to ease symptoms like hot flashes and night sweats (you just may need to leave the cheese and yogurt off the table).

Many of the foods on this diet are high in phytoestrogens (natural plant compounds that may mimic the action of estrogen produced by the human body).

But the newest study took things a step further by examining specific fruits and vegetables as well as other foods and their effects on various menopause symptoms.

While women who ate a mostly vegetable and fruit diet were found to experience fewer menopause symptoms, women whose diets were heavier in food such as mayonnaise, liquid oils, sweets, desserts, solid fats, and snacks weren’t so lucky.

And they found that even a couple of fruits and veggies could be problematic: A few had an adverse effect on urogenital problems that kick up during menopause, including citrus fruits, green leafy and dark yellow vegetables.

The conclusion? Eat lots more fruits and vegetables, just much less citrus fruit, green leafy and dark yellow vegetables if you find yourself doing a mad dash to the restroom often — or fearful of a sneeze.

Other foods to avoid

If you’re looking to minimize the uncomfortable symptoms of menopause, there are other groups of foods you should avoid as well. Not surprisingly, they’re foods that are harmful to your body in other ways, too.

Added sugars and processed carbs. High blood sugar, insulin resistance, and metabolic syndrome have been linked to a higher incidence of hot flashes in menopausal women.

Caffeine and alcohol. The jury is still out on whether caffeine makes hot flashes worse or better. It may vary from woman to woman.

But we do know that both caffeine and alcohol are sleep disruptors, so if you have trouble falling asleep, definitely avoid these during the afternoon and evening.

Also, the drop in estrogen that comes with menopause increases your risk of high blood pressure, and adding a high-salt diet to that will only make hypertension more likely.