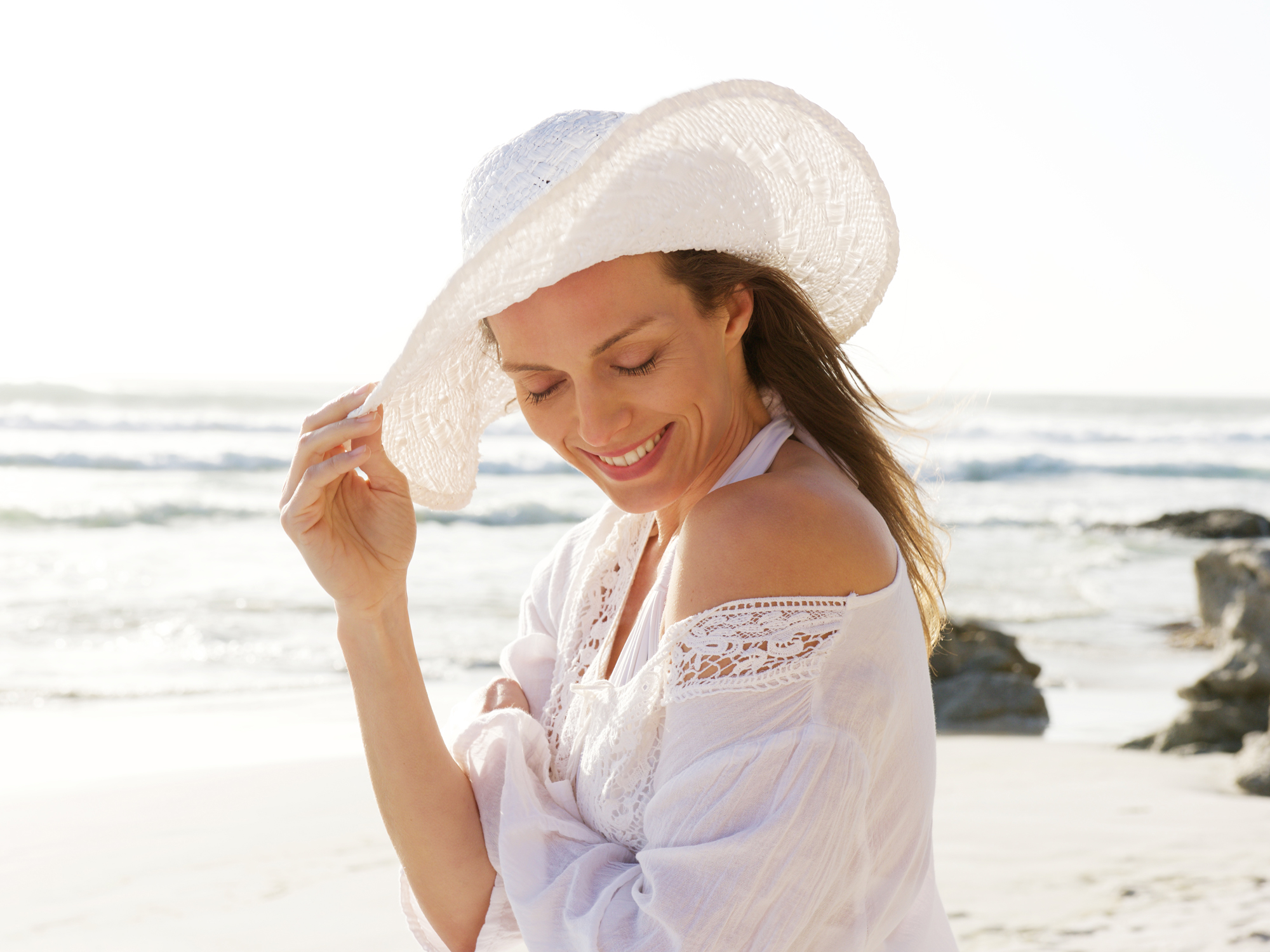 The condition arises as an immune system reaction that produces an inflammatory cascade in the body, which subsequently comes out in the skin. And environmental, emotional, and dietary triggers can worsen this immune reaction.

If you have psoriasis, you may already be aware of some of these triggers. But when it comes to diet, around 37 percent of people have no idea of their triggers.

A recent survey conducted in 1,206 psoriasis patients with an average age around 50 years, 73 percent of them female, has revealed the specific dietary elements that help trigger or soothe the condition.

Of course, some people find they have little improvement. And then others aren’t sure how it affects their skin as they’ve struggled to make long-term changes.

Since your diet can have a significant influence on your skin, it will help if you know what some of the common food triggers are…

Try eliminating the following foods from your diet:

Sugar. Consumption of sugar (which can be found in most processed and packaged foods) leads to an imbalance in gut bacteria, known as dysbiosis. More than 70 percent of your immune system is in your gut so when dysbiosis occurs, this increases the production of inflammatory molecules, resulting in worsening of your psoriasis.

Nightshades. Tomatoes, eggplant, peppers, paprika, and white potatoes are all part of a plant family called Solanaceae, or nightshades. These are known to disturb the intestinal lining in some people, and can therefore trigger the immune system. They also produce alkaloids that further increase inflammation in some people.

Gluten. Gluten is found in wheat, rye and barley. These ingredients are found in many common foods such as cereals, bread, crackers, and cakes, along with many packaged foods. Gluten contains a protein called gliadin, which causes intestinal permeability and increased inflammation.

The foods above are the predominant triggers but the following foods may also be potential triggers for you — meat, soda, bread, beer, wine, eggs and spicy foods.

Foods and supplements to improve psoriasis

A range of dietary supplements have been reported to help:

All of the above supplements exert powerful antioxidant and anti-inflammatory powers that help modulate the immune system to improve the skin.

Vegetables and fruits contain a variety of compounds such as carotenoids, flavonoids, vitamins, and minerals, all of which provide a wealth of antioxidant, anti-inflammatory, and immune-regulating properties.

Since 26 percent of people claim medications fail to make any difference to their skin, exploring diet as a potential psoriasis treatment seems worth the effort, even though it can be difficult.

Start by eliminating the common triggers and hopefully you’ll be able to control your condition with diet — like many others have.