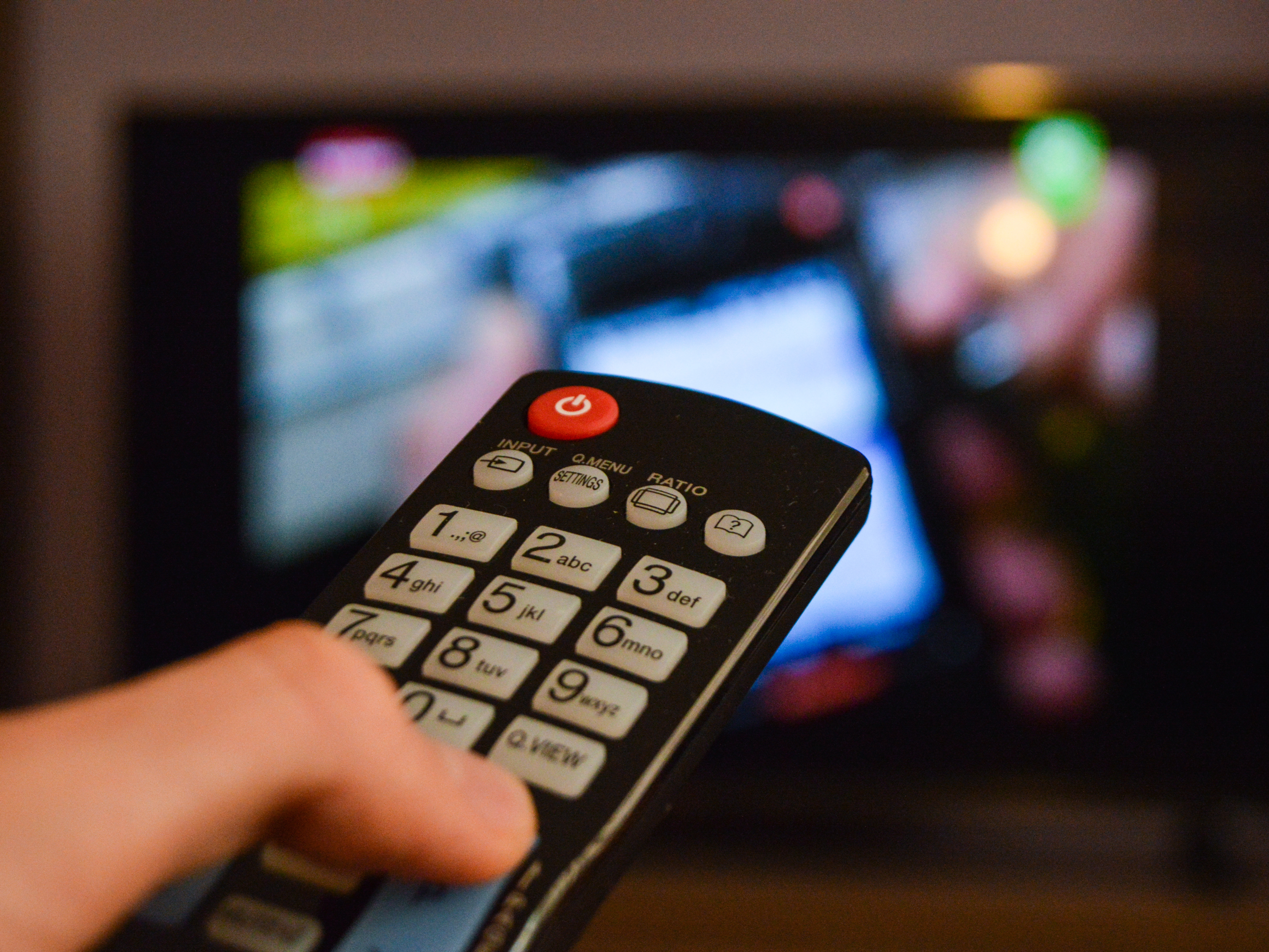 I have a confession. I’m a television addict. And binge-watching is my favorite weekend activity.

I don’t even have cable but I still manage to watch too much. Netflix, Hulu, Amazon Prime and HBOGo… I use them all. Leslie Knope and the Parks and Recreation staff welcome me home from work and Curb Your Enthusiasm’s Larry David is the last person I see before I fall asleep. Everyone says this is a golden age of television. Too bad it’s killing me.

The Journal of the American Medical Association Psychiatry published research saying that people ages 18-30 who watch more than three hours of television daily risk reduced brain function later in life. There’s also a link between watching too much TV and heart disease.

But television itself isn’t inherently dangerous. What’s really going on?

Watching television, for most people at least, equals sitting. Which means no muscle movement and therefore lower metabolism and an overall lower level of health — including brain health. Even if you’re a daily exerciser, you may still be watching too much television. “Television isn’t necessarily replacing our exercise time, but it is replacing every day, ‘non-sweaty’ movements as basic as standing and walking from room to room. The positive health effects of these seemingly negligible activities are underestimated,” says David Dunstan, Ph.D., head of the physical activity lab at the Baker IDI Heart and Diabetes Institute.

Putting all the blame for increased sitting time on TV isn’t really fair. Technology in general has made people more inactive. Jobs that once required manual labor are now controlled by computers. And even people with desk jobs use email or instant messaging instead of walking to their co-workers offices and speaking face to face.

“Modern technology has virtually engineered a lot of incidental, non-sweaty activity out of our lives,” Dunstan says.

So what can be done? I don’t want my brain to rot, but I don’t want to miss Real Housewives of New York City. And I don’t want to die of a heart attack, but my job is a “time-is-money” place where walking office to office delivering a message that could have been emailed is frowned upon.

While at your desk job: