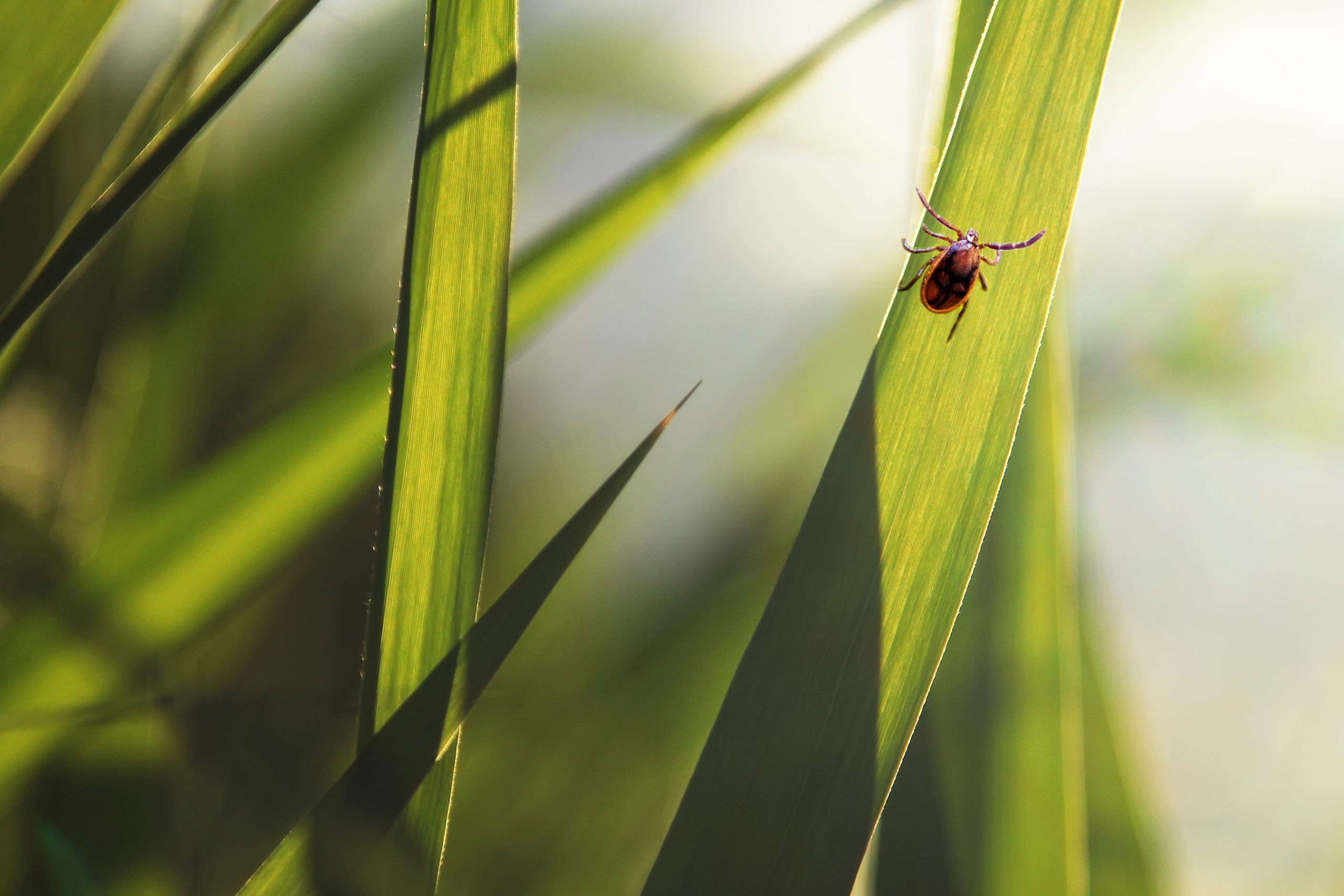 Recently, I read the saddest story.

Russell, a 65-year-old father of two from Raleigh, North Carolina died after he was misdiagnosed as having had Alzheimer’s disease.

Turns out Russell’s memory problems had nothing to do with Alzheimer’s. They were actually caused by a bacterial infection that’s becoming all too common in the United States — and that may have been treatable if caught earlier….

A disease of the outdoors

The trouble began when the normally sharp-minded computer scientist couldn’t remember his home’s alarm code or what time to pick his kids up from school. Russell was constantly losing things like his keys, and he became depressed and irritable.

His wife Nicole immediately suspected Russell might have Lyme disease, an illness caused by bacteria carried by deer ticks. Her husband was an outdoorsman, so she thought it was highly likely he had been bitten by one of these ticks and not noticed.

Unfortunately, when Russell was tested for Lyme disease, the test came up negative. Doctors then diagnosed him with early onset Alzheimer’s after he couldn’t complete math equations at a six-year-old’s level.

Nine months after the Alzheimer’s diagnosis, Russell’s health was in rapid decline, and Nicole decided to have him tested again for Lyme disease. This time the test came back positive, and he was given antibiotics to treat it.

But it was too little, too late. While the antibiotics helped alleviate his symptoms, which included joint pain and swelling, they kept coming back even after 18 months of treatment.

Worst of all, Russell’s swift cognitive decline continued. It got so bad that Nicole had to move Russell to a residential care facility, where he passed away in January 2022.

The earlier, the better

One of the things that made Russell’s case so difficult was that he had no signs of having been bitten by a Lyme tick.

For instance, in 70 to 80 percent of cases, a bull’s eye-shaped rash known as an erythema migrans appears at the site of the tick bite. It can take 3 to 30 days for the rash to develop, but the average time is about 7 days. This rash can expand gradually over several days, sometimes reaching up to 12 inches or more across, and may feel warm to the touch but is rarely itchy or painful.

Russell did not develop erythema migrans, but Nicole still suspected Lyme disease given his symptoms and the amount of time he spent outdoors. That’s why she had him tested right away.

Unfortunately, it may have been too soon. Most Lyme disease tests are designed to detect the presence of antibodies to the bacteria that causes the infection. But because these antibodies can take several weeks to develop, patients may test negative if the test is run within the first three weeks of infection.

This is why it’s so important to do a follow-up test quickly if symptoms persist. The sooner someone with Lyme disease receives antibiotic treatment, the greater the chance of complete recovery.

Another of the issues with Russell is that it was difficult to distinguish his cognitive symptoms as being definitively caused by Lyme disease. While the illness can cause neurological issues, the list of neurologic Lyme disease symptoms typically doesn’t include memory loss.

So, what are the symptoms of Lyme disease?

In addition to the bull’s eye rash described above, people with Lyme disease often develop fever, chills, fatigue and headache within the first 30 days of infection. According to the Centers for Disease Control, other symptoms that can develop weeks or months after infection include:

Given what happened to Russell, memory loss should probably be added to that list, especially if accompanied by any of these other symptoms.

The bottom line is if you’re having any unusual health issues that resemble any of the symptoms on this list, and you spend a lot of time outdoors, it’s probably a good idea to get tested for Lyme disease. And if the first test is negative, you should get tested again after another few weeks have passed.

The primary treatment for Lyme disease is antibiotics, which need to be administered as soon as possible for the best chance of full recovery. Unfortunately, symptoms can continue to persist in some people, which could require a second or even third course of antibiotics to completely eradicate.

If you spend time outdoors — and remember you can come in contact with ticks merely walking through your yard — take precautions.

One interesting finding is that sugar can feed Lyme disease bacteria. Since sugar is overall not great for your health anyway, it’s best to avoid it, especially if you have been diagnosed with Lyme disease. The natural sweetener stevia, on the other hand, was found to kill Lyme disease in a petri dish. So switching to stevia during treatment may be a good idea.

Finally, we know we sound like a broken record, but eating right and exercising are both powerful allies against Lyme disease. The added oxygen your body receives from regular exercise helps kill Lyme bacteria and helps you feel stronger, healthier and more energetic. Plus, many people have been able to improve their chronic Lyme disease through anti-inflammatory eating plans like the paleo diet, the Mediterranean diet and plant-based diets.

‘Outdoorsy’ Father-of-two, 65, died after memory problems due to tick-borne Lyme disease were diagnosed as Alzheimer’s for nine months — DailyMail.com

What Lurks In the Woods: A Family’s Story of Alzheimer’s and Lyme Disease — being patient