Home » The case for chronic Lyme: Another antibiotic fail? 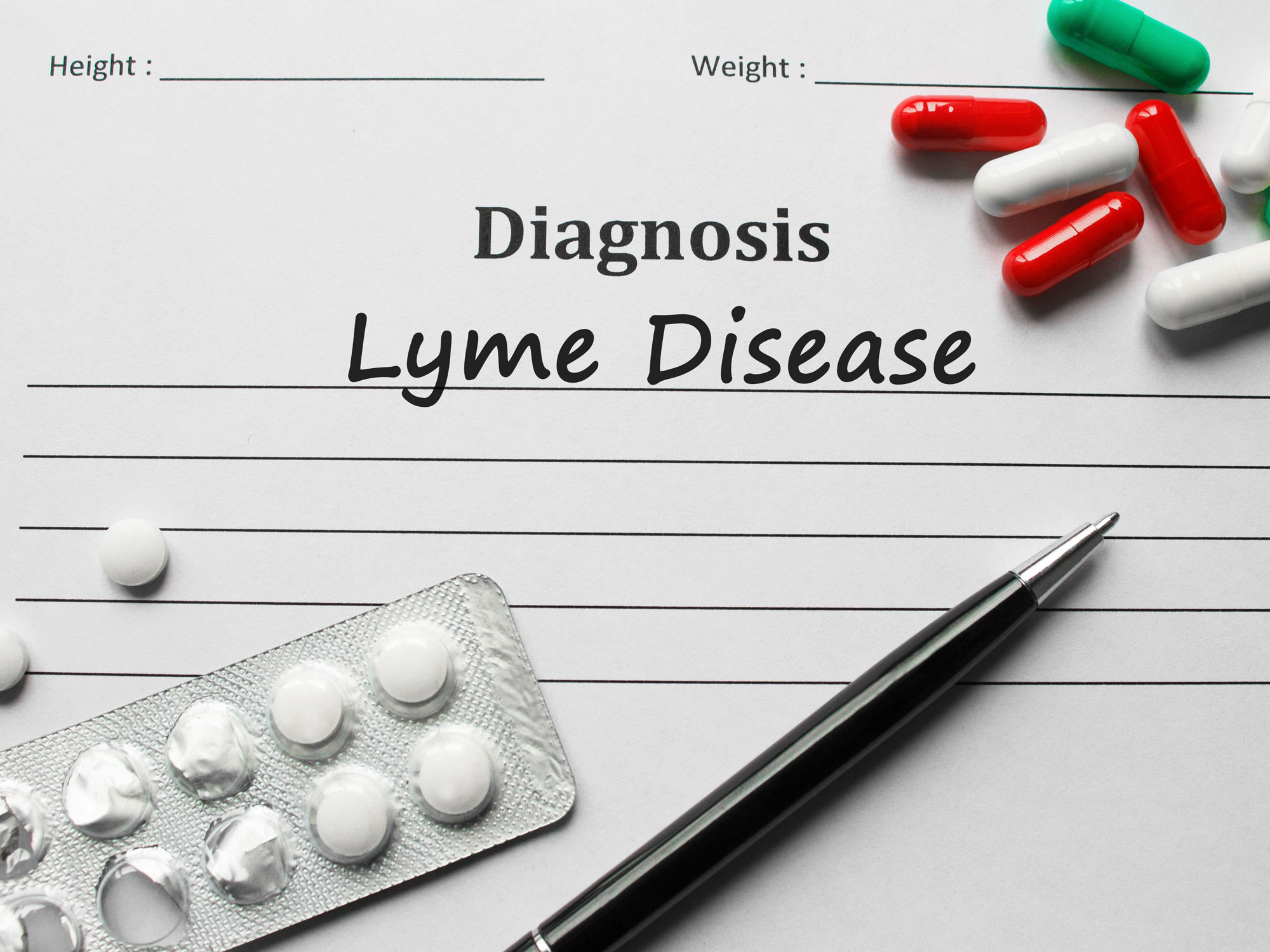 You get a tick bite. You get a bullseye rash and some flu-like symptoms.

Speedily, you go to your doctor, get a simple blood test and an immediate course of antibiotics and — as long as you take them soon enough — you shouldn’t have any lingering effects.

But the reality of Lyme disease is much different…

Some people never see a tick. Some never get a bullseye rash or flu-like symptoms. Some don’t test positive for Lyme disease on the usual blood tests. But they’re still plagued with health problems that they eventually come to realize are caused by Lyme disease.

The truth is, Lyme disease is a mysterious and unpredictable condition. There’s still so much doctors don’t know. For example…

Many doctors believe Lyme disease is short-term. Basically, if you get antibiotics soon enough and take them for two to four weeks, you should be in the clear.

But there are plenty of people who have a textbook case of Lyme disease, get antibiotics right away, take them for the right amount of time and still never fully recover. And a recent study from Tulane University shows why this is the case… and why doctors need to keep an open-mind about this strange and misunderstood tick-borne disease…

A recent study from researchers at Tulane University found that primates who are infected with the bacteria that causes Lyme disease (B. burgdorferi) are still filled with this bacteria after 28 day of antibiotic treatment.

In fact, there were several alarming findings about the presence of this dangerous bacteria in their bodies — like the fact that all of the animals who received antibiotics still had some level of infection 7 to 12 months after treatment. And that two of the animals also had Lyme disease bacteria in their bladder and heart even though they tested negative for Lyme disease in a post-treatment blood test.

Researchers say the low levels of B. burgdorferi bacteria lurking in their bodies wouldn’t be detected using the antibody blood test currently used in humans… but that doesn’t mean they wouldn’t cause health problems.

Researchers made a few other eye-opening findings about the pervasiveness and unpredictability of the B. burgdorferi bacteria that causes Lyme disease, like:

“Clearly, some medical practices governing diagnosis and treatment of Lyme disease should be reconsidered in light of this study. This study shows that we must reevaluate the current paradigm of antibody response tests for diagnosis and move away from the one size fits all approach to Lyme treatment,” said Wendy Adams, Research Grant Director for the Bay Area Lyme Foundation. “Every day, patients with Lyme disease are told their symptoms cannot be caused by Lyme, because they test negative on antibody tests or because they have received a single course of antibiotics. More research and funding are imperative.”

So if you or a loved one has Lyme disease, don’t give up hope. Science is starting to turn in your favor. Of course, scientists will likely spend years studying chronic Lyme disease and searching for the best way to treat it. In the meantime, you can try natural remedies that offer relief, like: