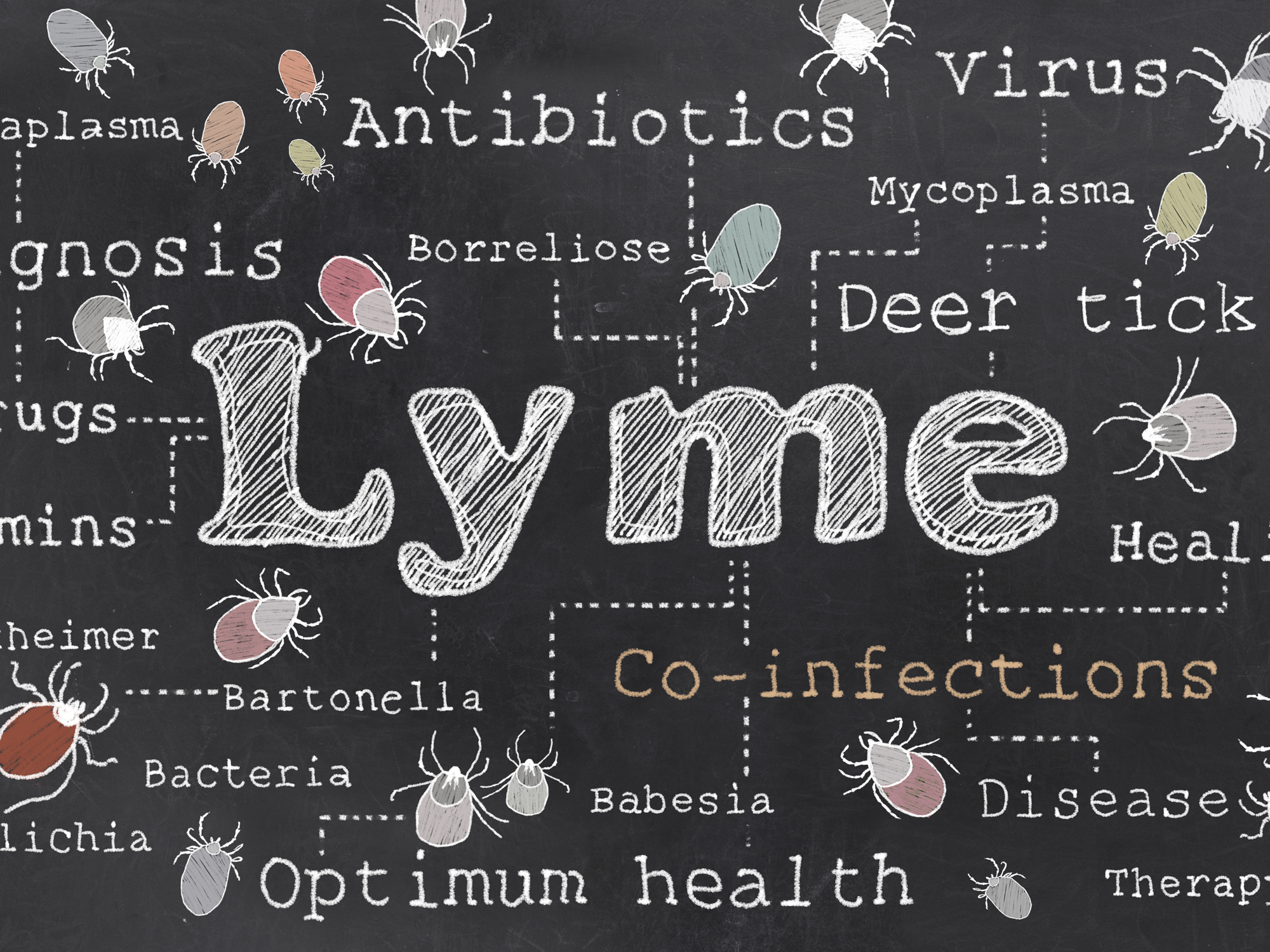 Lyme disease is one of the scariest diseases around.

Not only is it spreading at an alarming rate, but its long-term effects can be devastating…

People whose initial Lyme infection goes undetected, can end up with chronic Lyme disease — a severe, ongoing form of the disease that causes a wide-range of symptoms, including:

Of course, even those who catch their Lyme disease infection right away and treat it with antibiotics can end up with chronic Lyme. The CDC reports that 10 to 20 percent of those infected with Lyme disease and treated with antibiotics experience lingering symptoms like fatigue, pain, joint problems and muscle aches.

Once you have chronic Lyme, there isn’t a lot conventional doctors can do for you. Some Lyme disease specialists may prescribe long-term antibiotics, but even that’s controversial, because there hasn’t been much research on its effectiveness, and it comes with serious side effects, like antibiotic resistance.

That’s why, whenever scientists uncover a new potential treatment for Lyme disease, its cause for celebration — especially one as promising as this…

By now, you’ve probably heard of the natural sweetener stevia. It’s considered a healthy alternative to sugar, because it’s calorie-free and doesn’t cause your blood sugar to spike. But stevia’s benefits go far beyond helping you maintain a healthy weight and balanced blood sugar…

Stevia also has powerful antioxidant, antiviral and antibacterial abilities. That may be why it has such an astounding effect on Lyme disease…

Lyme disease is caused by the bacteria Borrelia burgdorferi, and, surprisingly, stevia kills this bacteria more effectively than three common antibiotics used to treat the disease.

In a 2015 study, researchers from the University of New Haven found that liquid, whole leaf stevia extracts killed Lyme disease-causing bacteria in a petri dish better than the antibiotics doxycycline, cefoperazone and daptomycin.

Dr. Eva Sapi, who led the research, was diagnosed with Lyme disease in 2002. Ever since then, she’s dedicated her work as a researcher to finding a cure for the disease. Since discovering stevia’s ability to banish Borrelia burgdorferi bacteria in 2015, Sapi and her fellow researchers have started clinical trials, which use stevia to treat people with Lyme disease. Even though the clinical trials are still in process, she says that so far, the results in people look promising too.

Besides physically killing the bacteria that cause Lyme disease, there’s another way stevia could help you if you have Lyme disease…

By helping you cut out sugar.

Previous research shows that sugar wakes up dormant Lyme bacteria in your body. Basically, even after you think you’ve killed all those Lyme disease-causing buggers with a powerful dose of antibiotics, there’s still some hiding in your body out of reach of antibiotics. These bacteria lie low for a while, but according to the research, they wake up when they get some sugar to feed on.

That means, if you or your loved one has Lyme disease, you need to ditch the sugar and switch to stevia pronto!