Home » The delectable way to boost your brain power 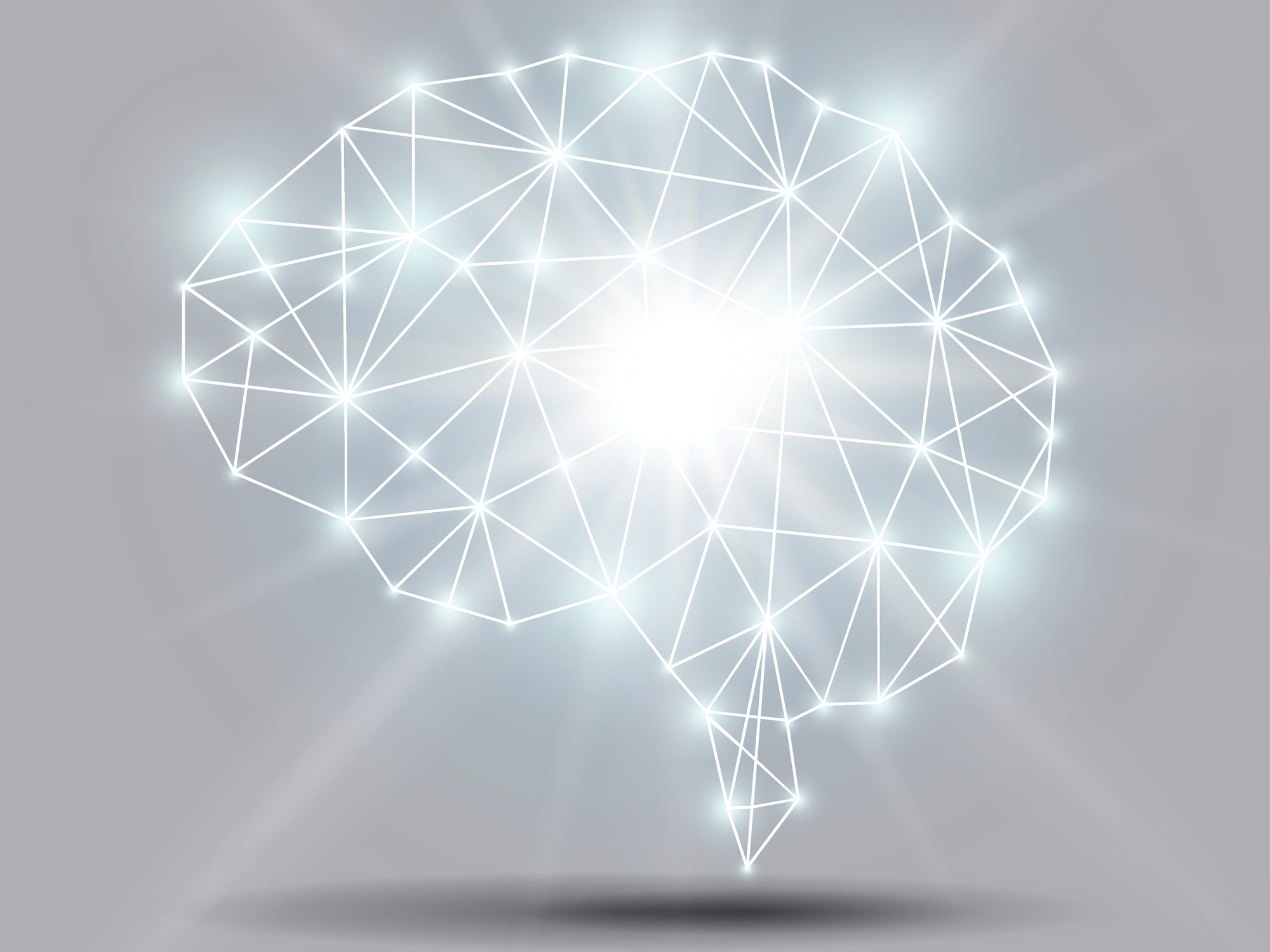 If you’ve ever had a less-than-restful night’s sleep, you know your ability to function takes a dive the next day…

Your thinking is sluggish, your memory is murky and your concentration is nonexistent. You can barely formulate a sentence, let alone get through the demands of your day.

When you find yourself in this situation, your first instinct may be to reach for a snack to give your brain and your energy levels a boost. And, it turns out, that’s not such a bad idea. As long as you choose the right snack…

You might think that means reaching for an obvious “health food,” like a fibrous vegetable, a fermented dairy product or a bland grain — but you’d be wrong… because the food that’s best for a tired brain is something much more enticing…

The chocolatey solution to a bad night’s sleep

In a recent review of the available research on chocolate and cognition, Italian researchers found that dark chocolate has some amazing cognitive powers… including the ability to counteract the negative effect a bad night’s sleep has on your brain.

One of the studies they reviewed showed that, after a night of sleep deprivation, women were able to counteract their cognitive impairment by eating some cocoa the next day. This is groundbreaking news for people with chronic sleep issues and people working crazy graveyard shift hours. Chocolate could get your brain function back on track!

Even better, long-term chocolate consumption helps your brain in another, bigger way… it wards off age-related cognitive decline.

Older adults who ate dark chocolate daily for anywhere from five days to three months were able to improve attention, processing speed, working memory and verbal fluency. And surprisingly, the results were best for older adults who already experienced a decline in memory or had mild cognitive impairment (the precursor to dementia).

That means dark chocolate can help you even if your cognition has already started to go downhill. But why does chocolate have such a fantastic effect on long-term cognitive health? Well, researchers say it all comes down to antioxidant compounds called flavanols….

“This result suggests the potential of cocoa flavanols to protect cognition in vulnerable populations over time by improving cognitive performance. If you look at the underlying mechanism, the cocoa flavanols have beneficial effects for cardiovascular health and can increase cerebral blood volume in the dentate gyrus of the hippocampus. This structure is particularly affected by aging and therefore the potential source of age-related memory decline in humans,” said the authors of the review Valentina Socci and Michele Ferrara from the University of L’Aquila in Italy.

A daily dose of chocolate

Now, this news about chocolate is certainly great for chocolate lovers. But that doesn’t mean you can skimp on vegetables, exercise less or even sleep less. For starters, not getting enough sleep is the quickest way to help dementia-causing proteins thrive.

Just remember to avoid milk chocolate and chocolate with a lot of added sugar. Those are just watered-down versions of the real thing and won’t give you much (if any) health benefits.

Instead search for chocolate with at least 70 percent cocoa content. In fact, the higher the cocoa content, the better. But if these high-cocoa chocolates are too bitter for you, you can also try dark chocolate sweetened with stevia, which doesn’t cause your blood sugar to spike like sugar does.

Even better, you could search for dark chocolate combined with healthy herbs and spices like turmeric and cayenne, which are brain-boosters in their own right.

Editor’s note: More than 38 million Americans take a single drug every day that robs their brain of an essential nutrient required for optimal brain health. It also increases their disease risk and all but kills bedroom activity. Are you one of them? Click here to find out!