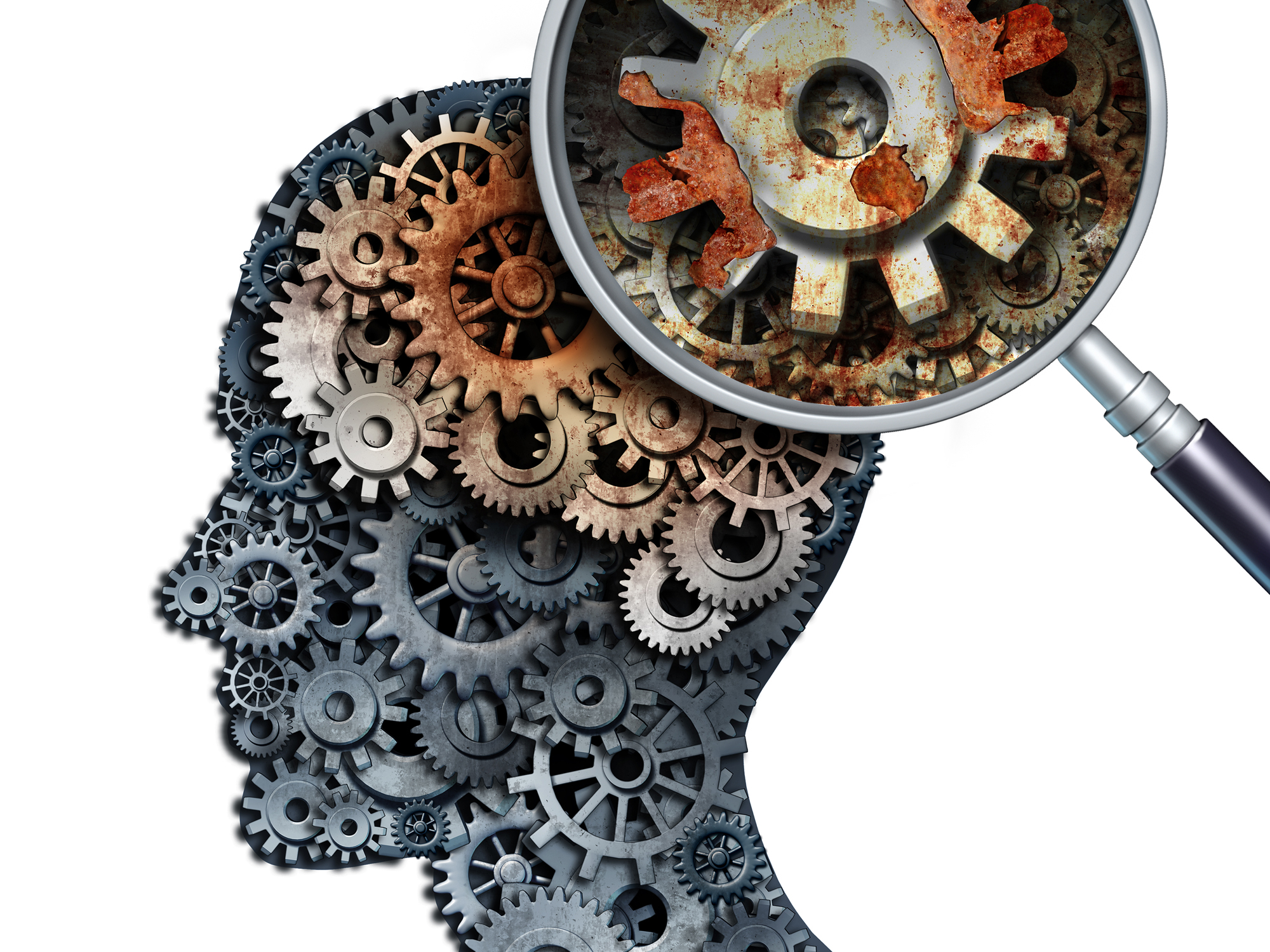 Not only do they leave you exhausted in your day-to-day life, but they take a toll on your long-term health.

Did you know, for example, that ongoing sleep issues increase your risk of obesity, diabetes, cardiovascular disease, anxiety and depression?

And then there’s the connection between poor sleep and dementia. That one’s a real doozy…

Over the years, numerous studies have shown that a lack of sleep contributes to the development of Alzheimer’s and dementia. And the reason why is alarming…

When you sleep, your brain cleans out amyloid plaques, a sticky buildup that collects on your nerve cells. These plaques are thought to cause Alzheimer’s disease. So when you’re not sleeping enough… well, you can guess what happens. These disease-causing plaques take over your brain.

But, according to the latest research, that’s not the only way sleeplessness triggers the dementia disease process in your body…

Researchers from the University of Wisconsin-Madison recently determined that not only does a lack of sleep contribute to more amyloid plaques in your brain, but it contributes to other biological markers of dementia too…

In their study, University of Wisconsin-Madison researchers analyzed the spinal fluid of people with an increased risk of Alzheimer’s disease. These people had an increased risk either because a parent had the disease, or because they carried the so-called Alzheimer’s gene — apolipoprotein E (APOE). But none of them were displaying any symptoms of the disease yet. They all had normal thinking and memory skills.

Researchers asked these study participants about their sleep patterns as well, and compared their responses against their spinal fluid samples. And guess what they found?

The sleep-deprived study participants also had signs of brain cell damage and inflammation in their spinal fluid.

Yikes! It seems a lack of sleep could be the beginning of a long and devastating Alzheimer’s disease process. But researchers have one word of warning…

“It’s still unclear if sleep may affect the development of the disease or if the disease affects the quality of sleep,” said study author Barbara B. Bendlin. “More research is needed to further define the relationship between sleep and these biomarkers.”

Regardless, they’re not giving up hope that improving your sleep could also improve your dementia risk. The question is, how can you change your sleep situation for the better before it’s too late?

Sleeping better… sooner rather than later

There are a wide range of sleep issues that could contribute to your dementia risk — sleep apnea, insomnia, circadian-rhythm disorders — to name a few. The best way to overcome your problem will depend largely on what you’re dealing with. But, in general, you can vastly improve your sleep quantity and quality by:

Editor’s note: Poor sleep isn’t the only thing that could be stealing your mind: 38.6 million Americans take a single drug every day that robs their brain of an essential nutrient required for optimal brain health. Are you one of them? Click here to find out!