Home » How some couples keep that loving feeling 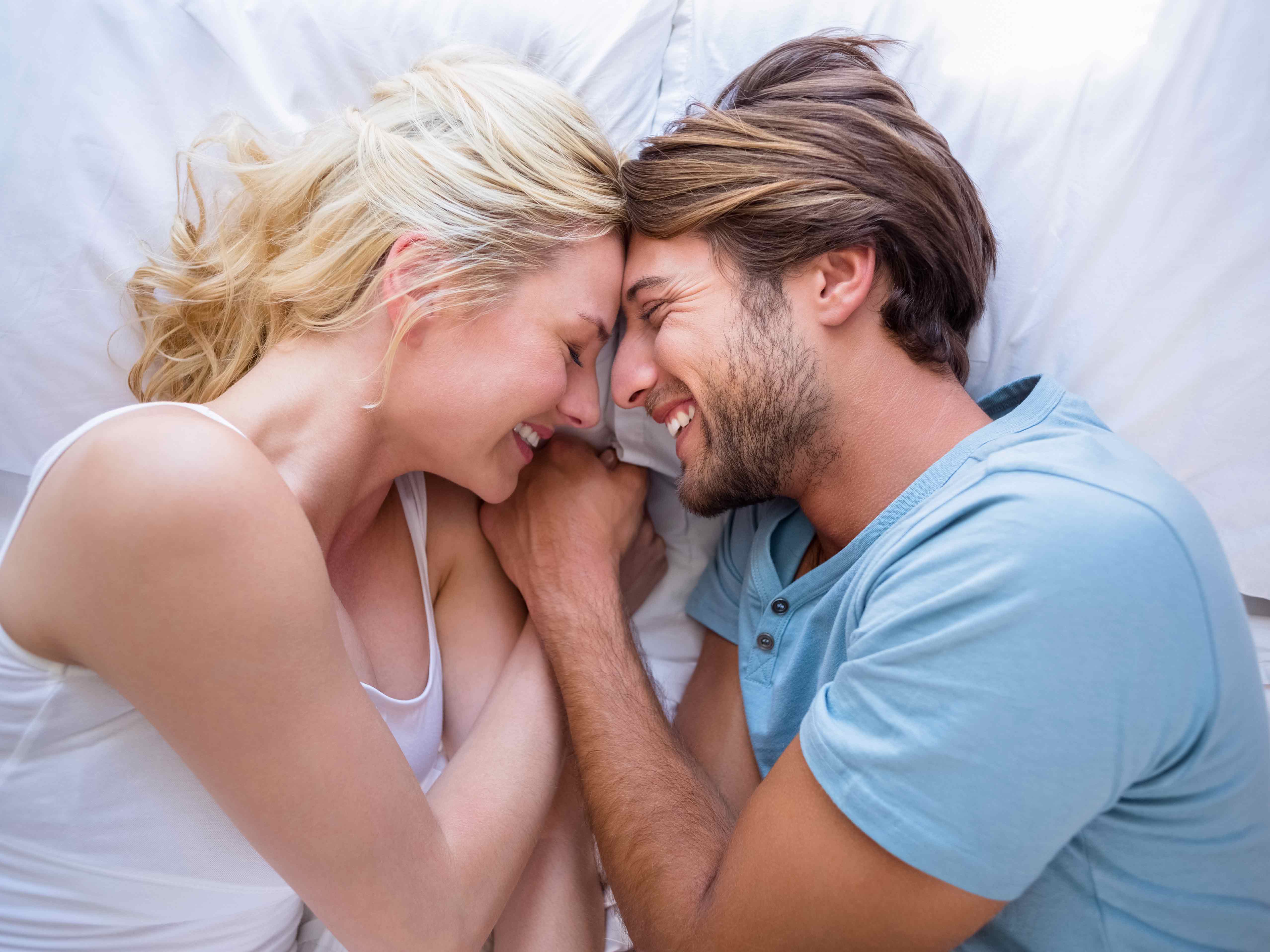 Have you and your partner lost that loving feeling? Hopefully not. But if you want to know how to keep those embers burning, you may be interested in knowing how other couples are doing it.

In one of the largest studies to date that scientifically examines what makes for a long-term satisfied sex life, a few not-so-surprising factors came out on top including:

But what made this special combination work for the passionately in-love 40ish-year-old study participants was their commitment to doing these things regularly. Proof that to keep the fire burning you have to stoke it.

Keys to a satisfied sex life

The researchers found that the more-satisfied couples reported going the extra mile by planning date nights and setting a romantic mood with candles or music. They also expressed their love in intimate behaviors beyond the sex act by cuddling, sharing gentle and deep kisses, laughing together and saying “I love you” to their partners during love-making.

Dr. Janet Lever, a co-author on the study, stated “It was encouraging to learn that more than one-third of couples kept passion alive, even after a decade or two together. That won’t happen on auto pilot; these couples made a conscious effort to ward off routinization of sex.”

But not all study participants had managed to hold onto that loving feeling. Other key findings of the What Keeps Passion Alive? study revealed: