Home » How to make your body flu-proof 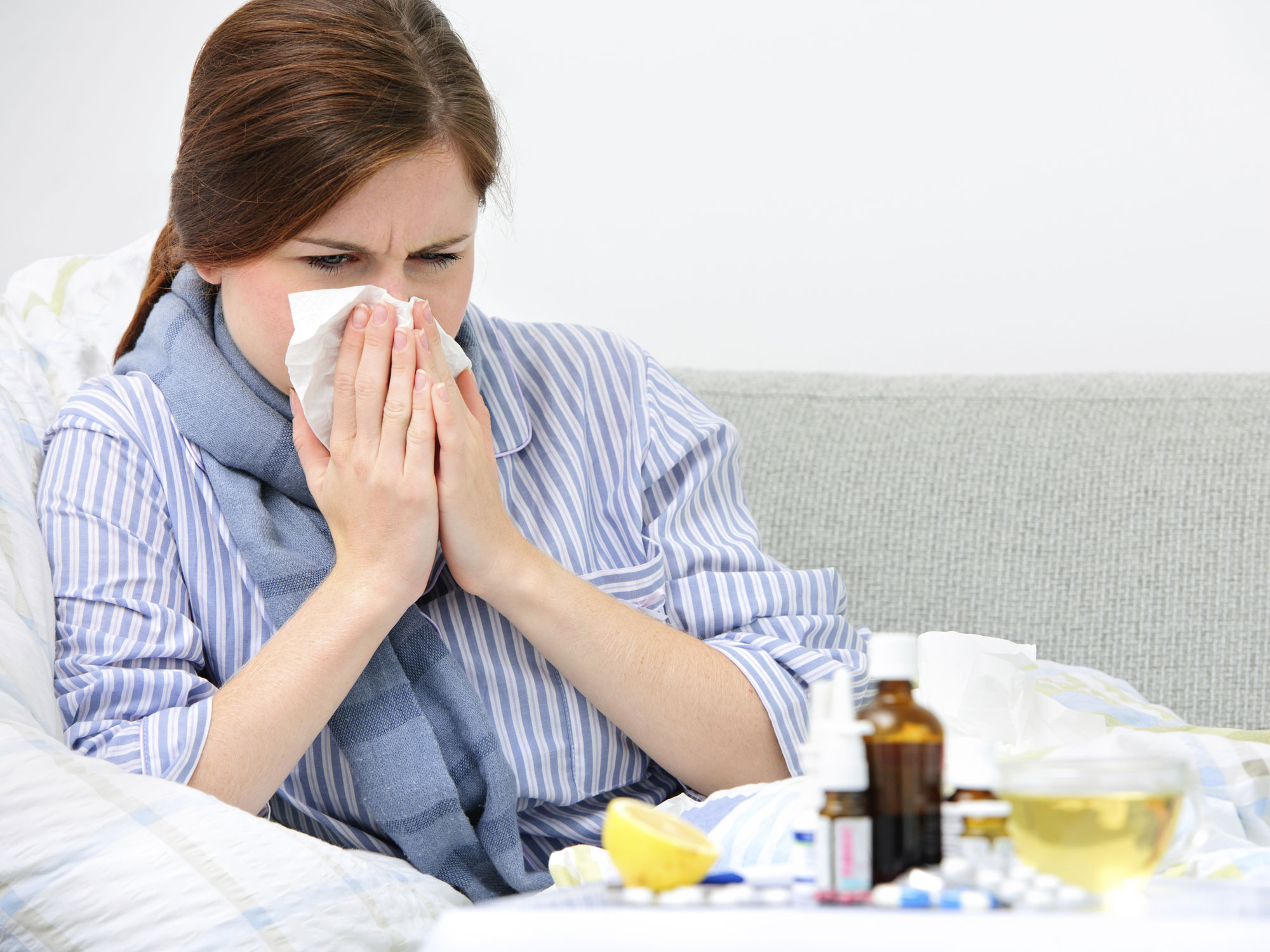 Why do some people get very sick from the flu while others seem to be immune to it? Considering that last year’s vaccine was only about 19 percent effective, this is a vitally important question. The answer is…

It all depends on the state of your immune system and your underlying health.

Immunity to the flu first and foremost depends upon whether your immune system has been previously exposed to the influenza virus (or variants of it) and developed antibodies to protect you. It is almost impossible for you to know by testing your blood if you have antibodies or not.

In simple terms, the more you have been exposed to these types of viruses (respiratory viruses, influenza viruses) over the years and developed antibodies against them, the less likely you will get sick from the flu — even if you live with other family members who do get sick from it.

Equally important to minimize the ill effects of the flu is your underlying health. How do you know if it’s up to par? I can tell you it is not from standard screening blood tests. I remind my patients that even stage 3 and stage 4 cancer patients will have normal blood tests. Your blood is the homeostatic fluid of your body.

So if your blood tests are not a good indicator of your underlying immune system health, what is? If you answer yes to these five questions your immune health should be in good shape:

Still getting sick? Here’s what you can take or do to boost your immune system when the flu is already upon you:

Lower your risk of spreading the flu to others

Remember to wash your hands and don’t share cups or utensils. Viruses spread most often from touching contaminated objects, like doorknobs, phones, shared computer keyboards, and shaking hands. Contain your cough or sneeze because viral particles circulate for several minutes like lint floating in the air.

To your health and happiness!
Michael Cutler, M.D.