Home » Why your husband’s beard is dirtier than your dog 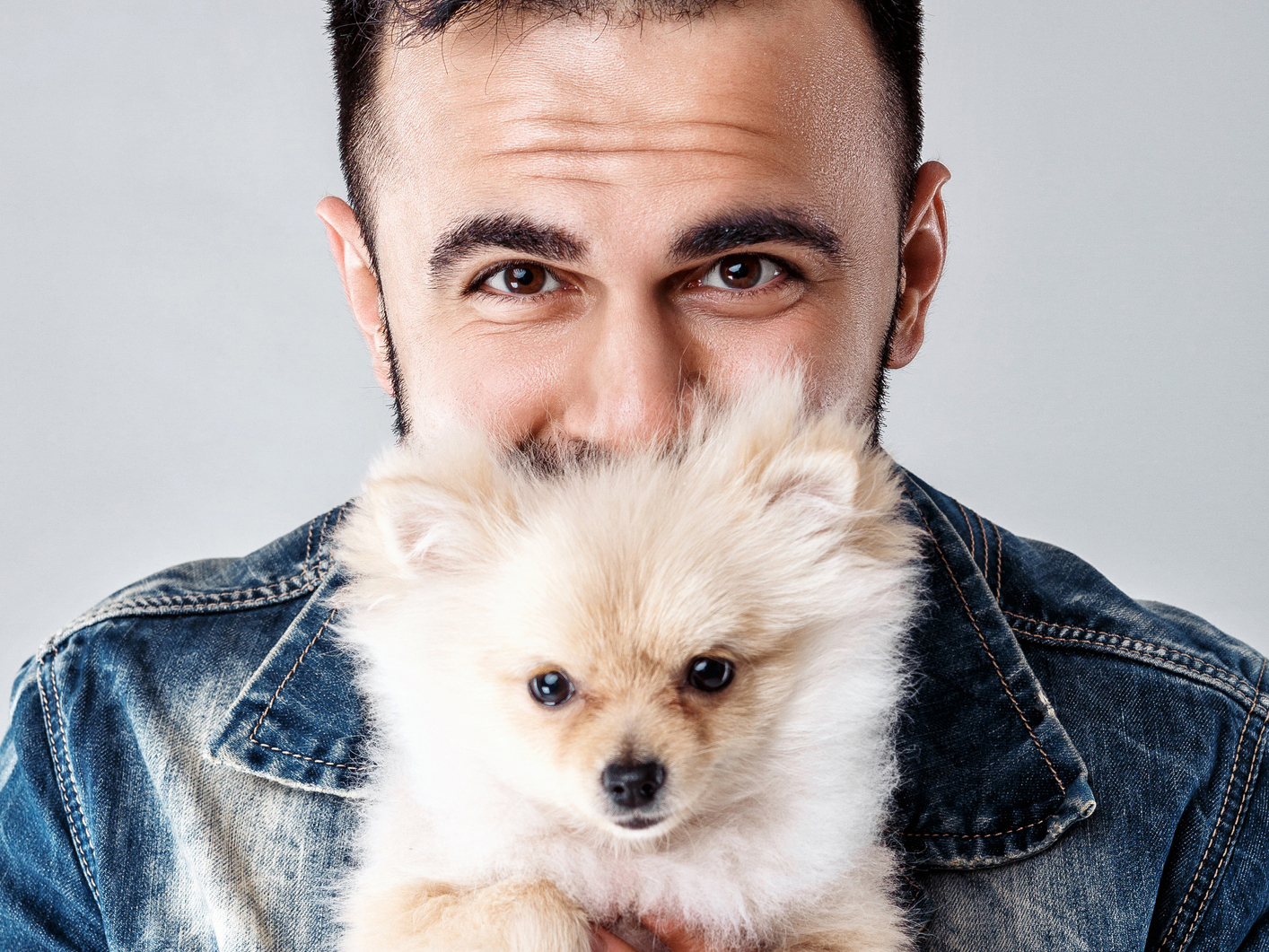 Beards are big right now, and I’m not mad about it. I know not all women agree, but I think most men look better with beards. And if you’re a man, the beard craze is definitely a good thing. There are a lot of benefits to having a beard…

You don’t have to shave every day. It keeps you warm. It protects your face from sun damage. It keeps your skin clearer by reducing your odds of razor burn or acne. It prevents pollen, allergens, and toxins from getting into your mouth.

But despite all the benefits of beards, there’s one big beard pitfall I just found out about. It’s something bearded men and their partners should be aware of…

Beards are teeming with bacteria. And some of these bacteria could pose a threat to your health.

You may or not give your fur babies (aka dogs and cats) kisses (No judgment if you do. I certainly do). But I’m guessing you give your bearded partner smooches daily.

The bad news is you’re more likely to encounter bad bacteria in your partner’s beard than on your dog’s fur.

Related: Three toxins in your shaving cream you want to avoid

A new study from researchers at the Hirslanden Clinic in Switzerland found that men’s beards contain way more germs and bacteria than dogs’ coats.

Researchers took samples from the beards of 18 men and the necks of 30 dogs. They also took saliva samples. And guess what?

More men had “high microbial counts” on their skin and in their saliva than dogs — 100 percent of men did, versus 77 percent of dogs. But do you know what’s even more alarming?

Seven of the men tested positive for microbes that threaten human health. Only four dogs tested positive for these microbes. They had things like Enterococcus faecalis (a common gut bacterium that can cause infections — particularly UTIs — in humans) and Staphylococcus aureus (the sucker behind dangerous staph skin infections).

How to get a bacteria-free beard

So, is it time reach for the shaver? Not necessarily…

Researchers said there’s a chance women harbor just as much bacteria as bearded men. They didn’t test women (or non-bearded men, for that matter), so there’s no way to know for sure.

But whether women and non-bearded men are just as bacteria-ridden as bearded men or not, there are hygiene practices that can help bearded men cutback on bacterial growth. like regular beard washing. Lathering it up every few days or so should keep it clean and prevent bad bacteria from taking hold.

You could also try sanitizing your beard every so often with an antibacterial essential oil like tea tree oil. Just make sure to mix it with a carrier oil so it doesn’t irritate your skin.