Home » Injectable nutrients: Worth it to feel better fast? 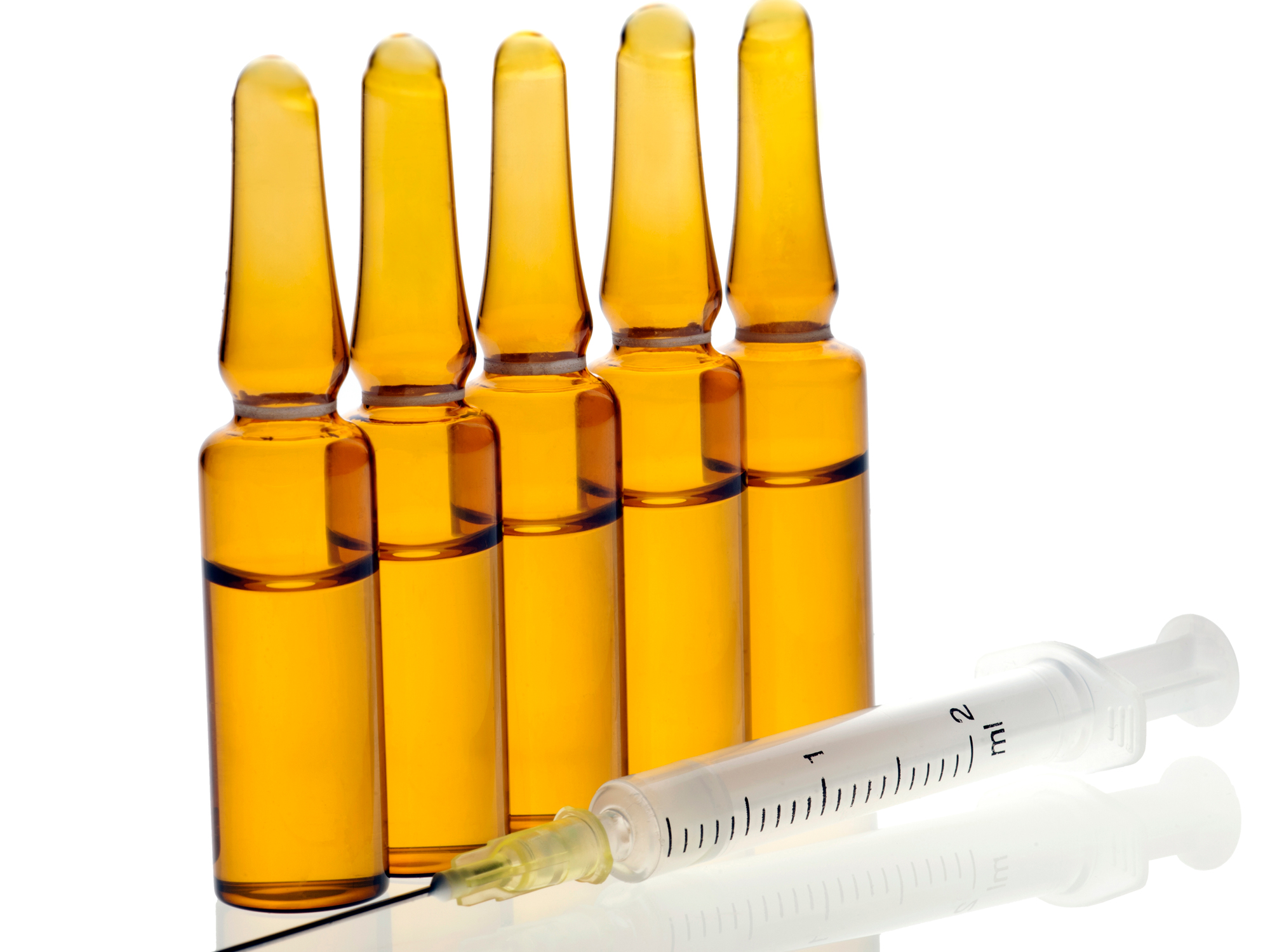 If you’re like me, you don’t feel an immediate noticeable change when taking oral supplements.

But what if you could get an injection of health-boosting nutrients and really feel better right away? Would you want to try it?

People who opt for injections over oral supplements are raving about the results.

Once such injectable getting lots of attention these days is the energy-generating nutrient, NAD (nicotinamide adenine dinucleotide) — and here’s why…

Vitamin B3 (Niacin), NAD, and NADH

What does Vitamin B3 have to do with NAD? Vitamin B3 is a water-soluble vitamin also known as nicotinic acid (Niacin).

Niacin is important and it’s easy to see why: a niacin deficiency can be responsible for symptoms such as emotional instability, fatigue, headaches, loss of appetite dry skin or skin ulcers. A severe deficiency leads to pellagra (“raw skin), commonly characterized by skin dermatitis, diarrhea, dementia and death.

Niacin is readily converted in the body to nicotinamide, which is used by the cells in your body to form nicotinamide adenine dinucleotide (NAD). This molecule NAD is so intriguing as an injectable nutrient because it’s reported to provide rapid symptom reversal.

Add a hydrogen molecule to NAD (which constantly occurs in your body) and you have NADH. This NADH carries a positive electrical charge and is also termed NAD+. It is the electrically charged and energy-producing version of NAD.

NAD and NAD+ occur naturally in your body. They play a major role in the chemical process of generating energy. NAD+ is probably the most important co-factor for improving mitochondrial function. Mitochondria are intracellular organelles (a.k.a. “energy powerhouses”) where macronutrients (proteins, carbohydrates, and fats from food) are converted to energy-rich ATP molecules for the cell.

Boosting NAD+ helps manage a wide spectrum of diseases, ranging from diabetes to cancer.  When NAD+ is given by IV (intravenous) or IM (intramuscular) injection, it is known to improve mental clarity, alertness, concentration, and memory. Moreover, NAD+ injections improves athletic endurance and reverses the symptoms of chronic fatigue.

Why supplement with NAD+

As NAD+ levels decline, mitochondrial function is impaired, resulting in fewer mitochondria surviving. This vicious cycle of mitochondrial depletion results in many symptoms of aging:

The consequences of NAD+ decline correspond with:

Oral supplement with NAD+ is just barely being studied but is shown to make a different in these symptoms.

For example, a Harvard Medical School study using mice demonstrated reversal of mitochondrial dysfunction by the oral administration of a NAD+ precursor called Nicotinamide Riboside (NR). They wrote, “One week of treatment with a compound that boosts NAD+ levels is sufficient to restore the mitochondrial homeostasis and key biochemical markers of muscle health in a 22-month-old mouse to levels similar to a 6-month-old mouse.”

Given that NAD+ is known to have more than 50 vital intracellular functions, it makes sense that NAD+ injections should make a very significant symptom improvement.

The major effect of NAD+ injections appear to be for restoring energy for people with fatigue and restoring cognitive ability for people with dementia. However, I have not yet found scientific studies to substantiate its effectiveness. So we turn to testimonials and case reports for now…

A patient with chronic fatigue syndrome at a NAD Treatment Center reported this after his first 7-day treatment:  “It hit me, I started feeling better. I felt amazing. I was even hearing music differently… I just didn’t have the excruciating pain that I had before. I felt eight years of pain melting away.”

One patient reported, “My focus is incredible right now and this is only Day 5 for me. And I feel invincible.” NAD+ injections is still an emerging nutrient therapy that is considered all-natural, and giving outstanding results.

Intramuscular NAD+ injections can apparently be given along with other vitamin, mineral and amino acid supplements weekly to boost energy for athletes and patients suffering from depressed mood or chronic fatigue.