Home » What men should know about HPV and genital warts 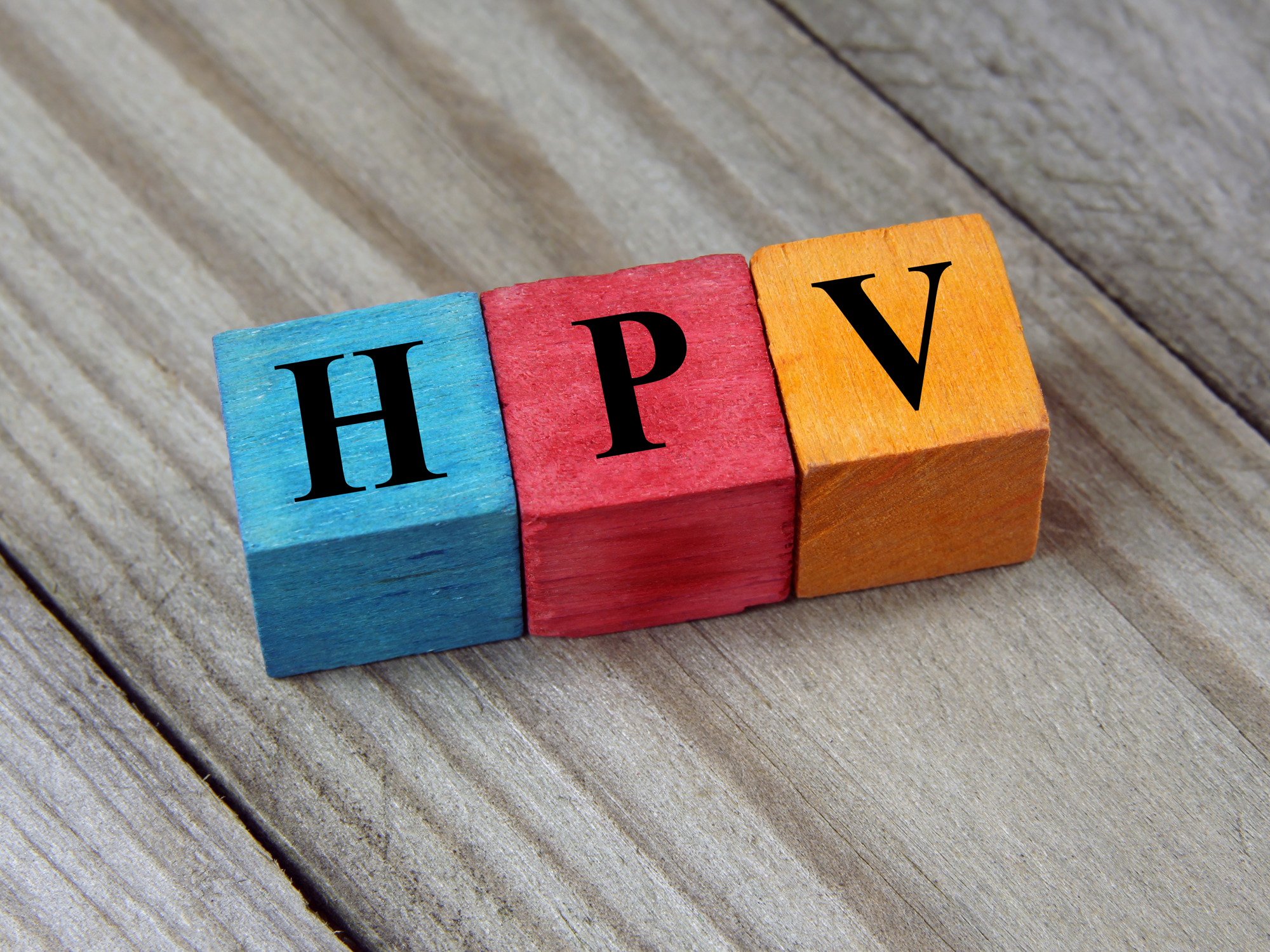 Perhaps the first thing every man should know about HPV (human papillomavirus) is how common it is, which means it’s time to educate yourself about this prevalent infection and its possible consequences.

According to the Oral Cancer Foundation, there are nearly 200 different strains of HPV, and most of them are harmless and do not cause cancer. However, nine of the strains have been shown to cause cancers, and an additional half dozen are suspect, since they are usually found along with one of the nine.

HPV is typically known as the virus that causes cervical cancer in women and genital warts in both sexes, yet it also can infect the throat, tongue, and tonsils. A new study reports that 11.5 percent of men and 3.2 percent of women have an oral HPV infection, which in population terms is 11 million men and 3.2 million women in the United States.

According to experts, the majority of people become infected with at least one type of HPV during their lifetime, yet it does not manifest with symptoms or illness in the majority of individuals, as they are able to clear the virus from their bodies. However, people who have a compromised immune system are especially susceptible to developing a cancer associated with HPV infection.

What every man should know about oral HPV

Based on the findings of the new study, which appears in the Annals of Internal Medicine, it is “very clear that oral cancer is more prevalent among men,” says Eva McGhee, an assistant professor at the Charles R. Drew University of Medicine and Science. McGhee was not part of the latest study but has conducted her own HPV research.

One reason for this higher prevalence in men may be that the virus persists longer in males, according to Ashish A. Deshmukh, senior author of the latest study and an assistant professor at the University of Florida’s College of Public Health and Health Professions. Two other possibilities are that men contract oral HPV more easily than women do, or that women are better able to resist the virus after their initial infection.

The latest study also showed that while women are more likely to develop an HPV-related cancer than are men (59% vs 41%, respectively), the incidence of oropharyngeal squamous cell carcinoma (a type of head and neck cancer) associated with HPV infection in men far surpasses that in women (12,638 cases per year vs 3,100, respectively).

Data for the new study was from a Centers for Disease Control and Prevention (CDC) survey and included individuals between the ages of 18 and 69 who underwent laboratory tests for 37 HPV types. Test results revealed that the prevalence of both high-risk and low-risk HPV types were consistently higher in men and that greatest number of high-risk cases were among men and women ages 50 to 54.

The most common type of high-risk HPV and the one known to contribute to head and neck cancers is HPV 16. Deshmukh noted that “the rates of oropharyngeal cancer among men have risen more than 300 percent in the past 40 years,” which means this form of cancer is the “most common HPV-related cancer in the United States.”

Men who are highest risk for oral HPV include those who multiple sex partners, men who have a genital HPV infection, and those who have sex with other men. Other risk factors include cigarette smoking, use of marijuana, and being black. More specifically, this study was the first to show that oral HPV infection prevalence is greater (3%) among black men compared with white men, that men who smoke more than a pack a day of cigarettes also have a higher risk (10%) than men who never smoked, and that men who have had more than 16 sexual partners during their lifetime have nearly a 20 percent greater risk.

Most people who have an oral HPV infection don’t display any symptoms — which means they can transmit the virus to their sexual partners without knowing it. The first indication that one may have HPV-positive oral cancer is difficulty swallowing. Others may include a lump in the cheek or neck, hoarseness that won’t go away, sore throat, jaw pain or swelling, numbness of the tongue, red or white patches on the tonsils, and coughing up blood. Although these indicators don’t necessarily mean you have oral cancer, they should be investigated by a doctor if they last for longer than two weeks.